Portuguese Football League to Use Samsung Tablets for Match Reports 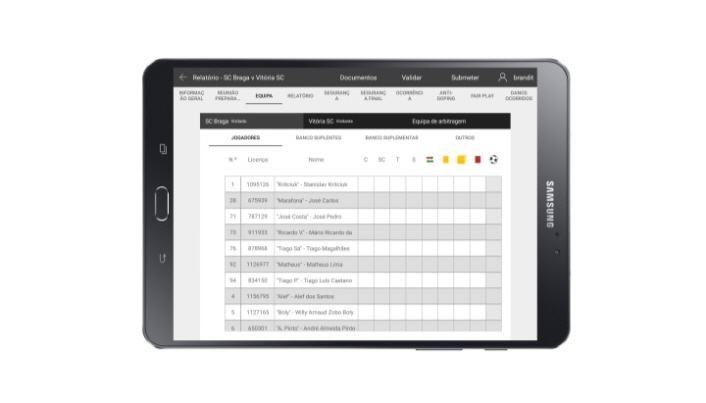 The Portuguese Professional Football League (LPFP) has announced it has teamed up with Samsung Electronics to allow its staff to compile and file official league match reports using Samsung tablets.

Until recently, official league staff had to fill out forms by hand and then fax copies to the league official board, meaning they reached their targets long after matches had ended. And when you consider that there are 42 teams in Portugal’s top two professional leagues, this process entailed a pretty significant amount of paperwork.

As of February this year, all that has changed. Samsung has helped the LPFP to digitize its operations with e-Liga, an electronic system for reporting on matches comprising tablets and a custom-made app.

“This application is a technological leap that helps us to provide better service to all clubs and all their fans. It is a truly innovative system that sets us apart from what we did in the past.” said LPFP President Pedro Proença. 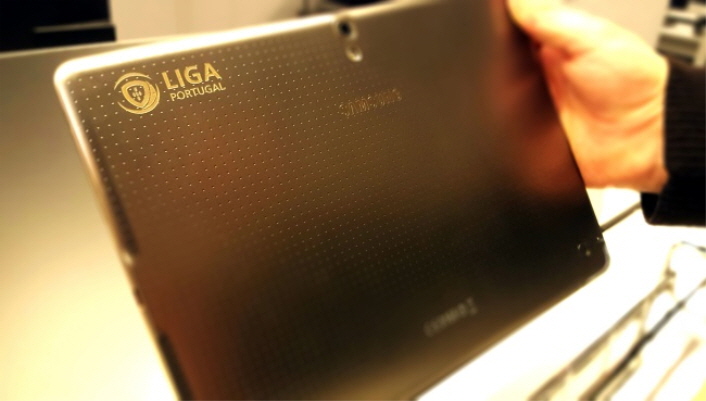