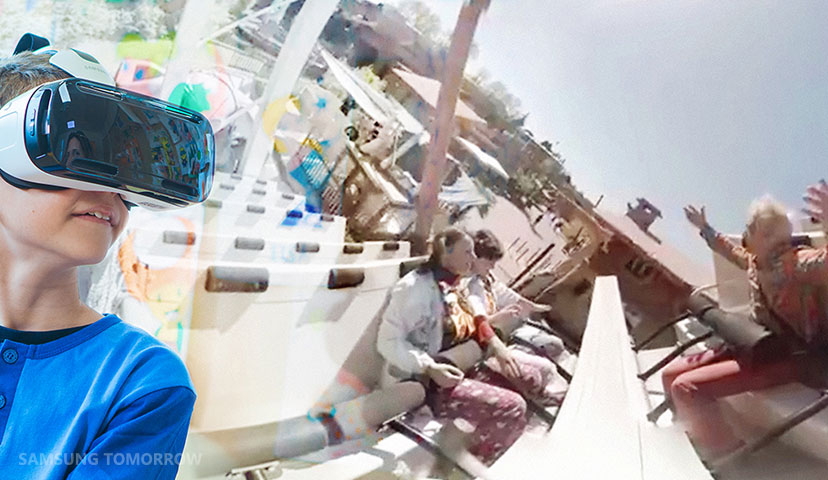 Samsung Italia has developed a remarkable project that aims to raise the spirits of hospitalized children and aid these young ones in their return to good health.

The eMotion Project utilized Samsung’s Gear VR to take little patients from the Santa Maria Goretti Hospital in Latina, a city near Rome, on a virtual trip to the Movieland amusement park. Content was shot using 360-degree cameras at a variety of rides and attractions at Movieland and then edited for Gear VR. 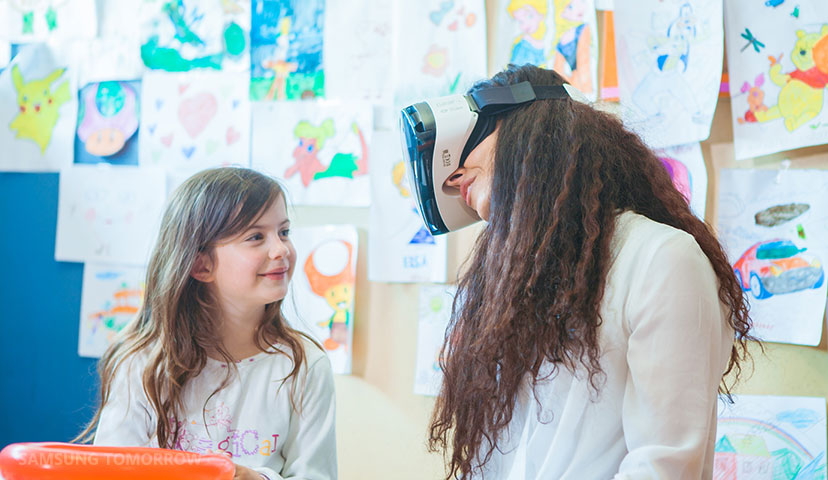 This virtual adventure to the world outside of the hospital helped provide emotional support for hospitalized children. The project demonstrated how these patients’ improved moods also had an impact on their mindset during their stay in the hospital. The project was well received by both the kids and their parents.

To learn more about the making of the project and to catch a few glimpses of the children’s reactions, check out this video: