Samsung Electronics introduced a range of leading-edge LED component solutions for use in advanced mobile devices such as smartphones and tablets. 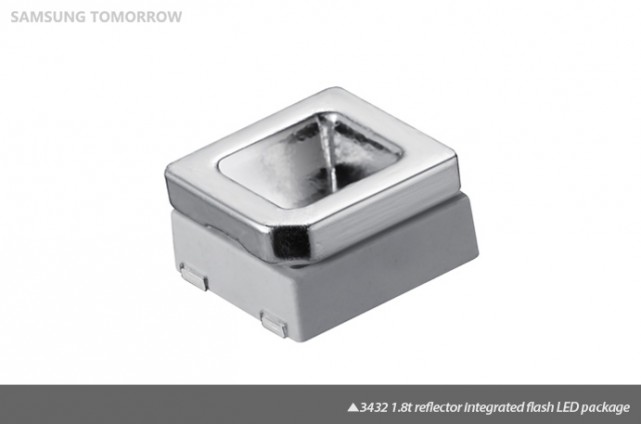 The new LED products will be showcased at the Mobile World Congress to be held at Fira Gran Via, Barcelona, Spain, February 24-27 (Hall 2, Booth 2G40). Samsung will start mass producing the new mobile-market LEDs in March, which are likely to then begin appearing in the open market in the second quarter.

Because high-quality smartphone cameras require a wider FOV (Field of View) angle for better picture quality, Samsung’s new reflector-integrated flash LEDs are designed to enable a great deal of flexibility by providing a wide FOV within a small space through the integration of a light source,  a lead frame, and a reflector with its own optics and diffusion features.

Of the latest LED mobile offerings, Samsung’s new reflector-integrated flash LED ─ the 3432 1.8t (FH341A) delivers over 165 lux at 1A and a minimum CRI (Color Rendering Index) of 80, assuring quality photos in daylight and at night. In recognition of such superb performance levels, the 3432 1.8t will be used in the next Galaxy smartphone, which is expected to be introduced later this month.

Also new to Samsung’s reflector-integrated flash LED line-up is the 3432 1.4t (FH341B), which is specifically designed for mobile OEMs seeking extra-slim LED solutions. The 3432 1.4t package includes a reflector and is only 1.4mm thick, a thickness ideal for smartphones and tablets thinner than 7mm. In addition, it provides a minimum illuminance level of 165 lux. 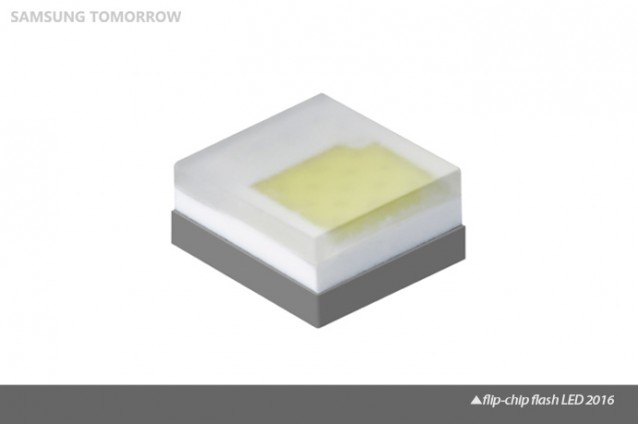 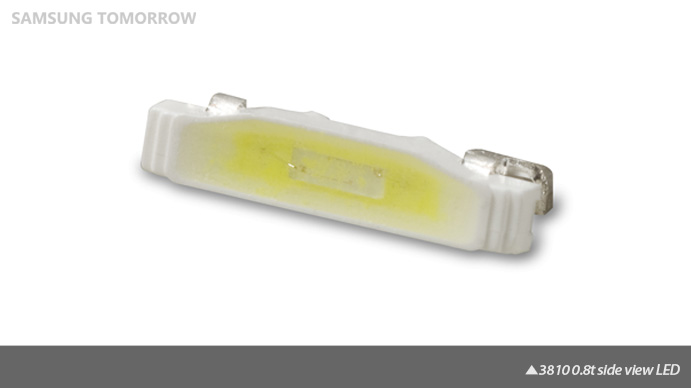 *All functionality features, specifications, and other product information provided in this document including, but not limited to, the benefits, design, pricing, components, performance, availability, and capabilities of the product are subject to change without notice or obligation