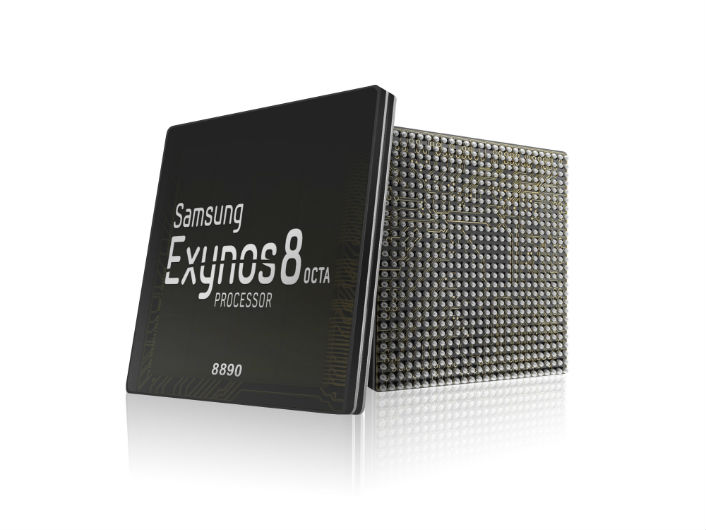 The Exynos 8 Octa also integrates the most advanced LTE Rel.12 Cat.12/13 modem for cutting-edge speed in connectivity. It offers downlink speed of up to 600Mbps (Cat.12) and an upload speed of up to 150Mbps (Cat.13) with carrier aggregation, which will transform mobile user experience.

The Exynos 8 Octa will be shown at Samsung’s booth, Hall 2, Booth 2F21 at Mobile World Congress 2016 from February 22 to 25 in Fira Gran Via, Barcelona, Spain, along with other Exynos products including the recently introduced Exynos 7 Octa 7870.