Curved TV or flat screen TV? Don’t know which one you want? Well, why don’t you have both! Here is the world’s first bendable TV, Samsung’s 85” U9B Bendable UHD TV, where the flat screen becomes a curved screen with just a simple touch of a button. 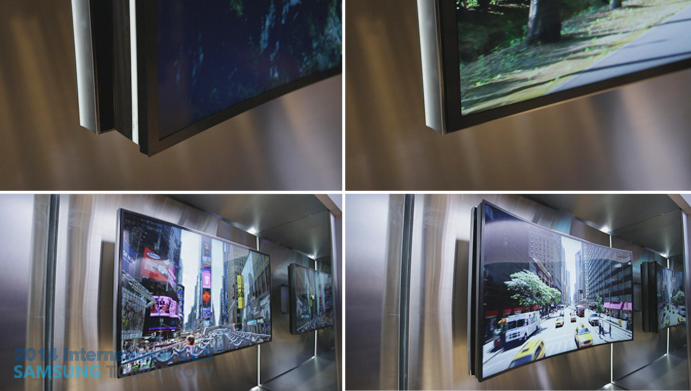