Samsung India showcased a Virtual Reality (VR) film on the monument of love Taj Mahal at the UP Investors Summit in Lucknow. The film has been made by Samsung in partnership with UNESCO MGIEP (Mahatma Gandhi Institute of Education for Peace and Sustainable Development). 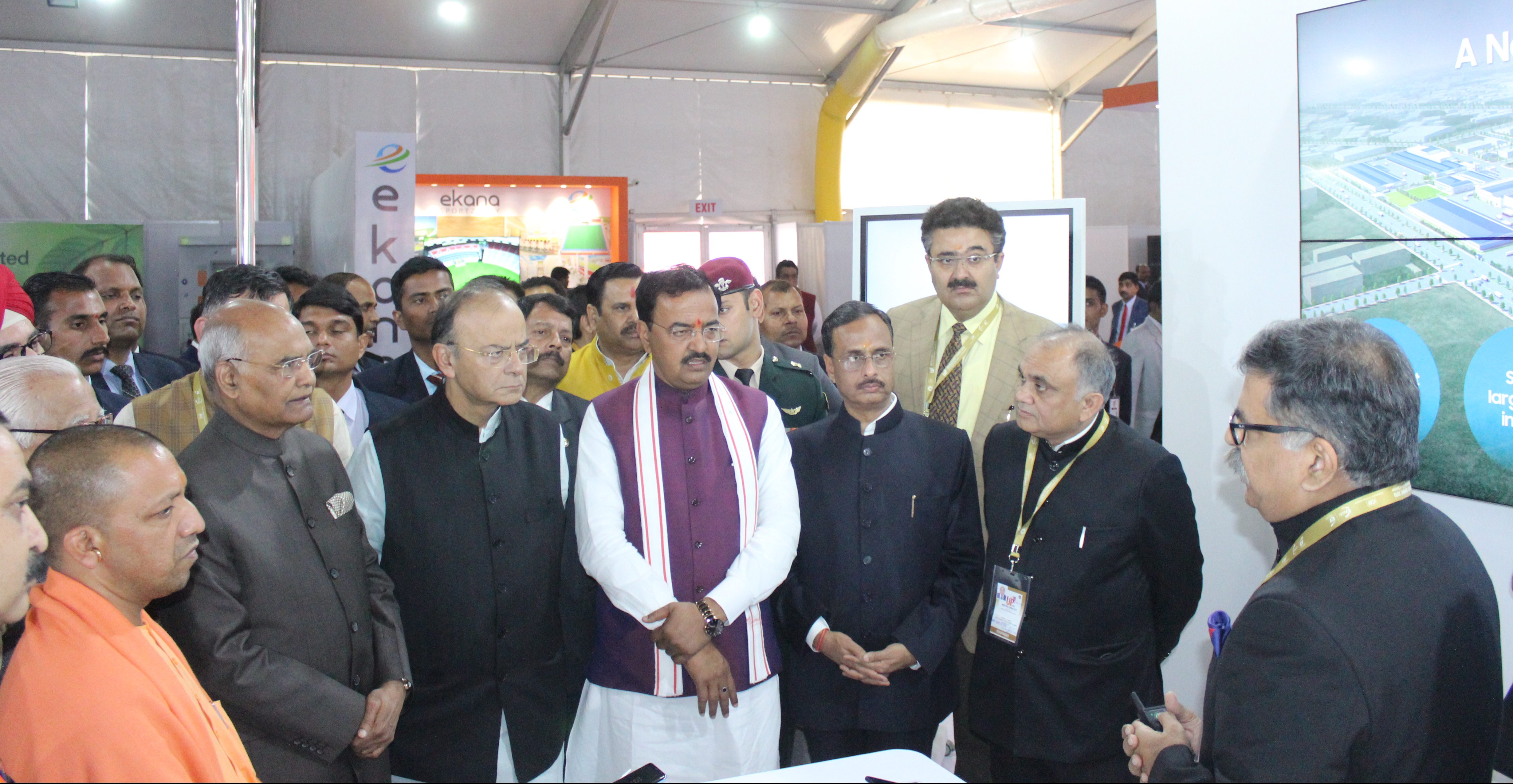 The film showcasing the grandeur, heritage and splendour of the architectural marvel Taj Mahal was shown on Samsung VR headsets powered by Samsung Galaxy S8 smartphones to several ministers and other dignitaries attending the summit.

“Tourism and education are key priorities for us. We are delighted that Samsung India has contributed on both fronts and has come forward with its VR film on the Taj Mahal. On its part, the government is working towards creating a strong tourism ecosystem and educational infrastructure in the state of Uttar Pradesh and this collaboration with Samsung will enable us to fulfill our vision. The Taj Mahal has been a monument of pride for us and a beautiful VR film on this will definitely attract more tourists to the state,” said Shri Yogi Adityanath, Chief Minister, Uttar Pradesh.

This film on Taj Mahal will be available freely across all social media channels in VR format and will be provided to the Union Ministry of Tourism and State Tourism Boards to be used for tourism promotion in India and across the world.

The Union Tourism Ministry will also include the VR film on Taj Mahal in its Incredible India campaign.

“Samsung believes in transforming communities and creating a better life for people with its innovative products and solutions. We are happy to partner with UNESCO to offer experiential educational content with the effective use of technology. Today there is a need for children to acquire deep understanding of our national heritage sites. At Samsung, we believe this partnership will help provide many more school going children easy access to such content in an engaging and exciting format such as VR,” said Mr. Deepak Bhardwaj, Vice President, CSR, Samsung India.

The film will be included as part of the content of Samsung Smart Class across the country to provide experiential education. This effort to use VR for educating students will go a long way in taking forward Government of India’s vision of Digital India.

There are 36 UNESCO Heritage Sites in India today. Samsung India may take up more sites to develop VR content in future.

To know more about Samsung Gear VR, log on to https://news.samsung.com/in/in-depth-look-gear-vr-with-controller-elevates-the-galaxy-experience

Samsung has been a strong and long-standing partner for the state of Uttar Pradesh, having set up the first of two manufacturing facilities in the country at Noida in 1996. Last year, Samsung had announced an investment of INR 4,915 crore in India to double production capacity of its Noida plant, reaffirming its commitment to ‘Make in India’ and ‘Make for India’ and to the state of Uttar Pradesh.