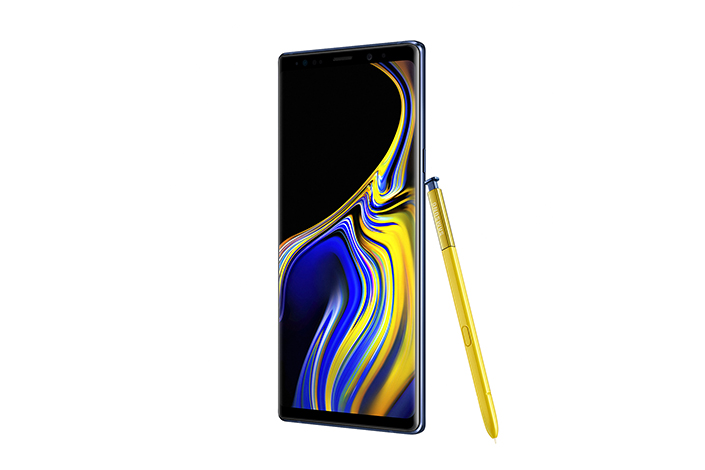 DisplayMate Technologies has completed its comprehensive evaluation of the Galaxy Note9’s Infinity Display, and the results are clear: “The level of display performance and excellence has been increasing each year, and the Galaxy Note9 has raised the bar significantly higher.”

According to the world’s leading evaluator of video screens, the Galaxy Note9 features “the most innovative and high-performance smartphone display that we have ever lab tested.” The smartphone established several display performance records during DisplayMate’s in-depth analysis, ultimately earning the firm’s highest-ever A+ grade.

The smartphone’s enhanced High Brightness Mode produces vibrant visuals when users need them, such as when they’re under direct sunlight or in environments with lots of ambient light. DisplayMate’s evaluators tested the feature by displaying an all-white full screen, which is the most challenging image for an OLED display to produce, as it requires all the pixels to shine at full power.

The Galaxy Note9 set a new record for this brightness measurement that was 27 percent brighter than last year’s Galaxy Note8. The device also featured a contrast rating for high ambient light that was 32 percent higher than that of its predecessor.

The Galaxy Note9 will officially launch on August 24. To learn more about Samsung’s newest flagship phone and its record-setting display, check out Samsung Newsroom’s roundup of all things Galaxy Note9.