Guide to the Galaxy #3: Game Launcher 3.0 Takes Mobile Gaming to Another Level 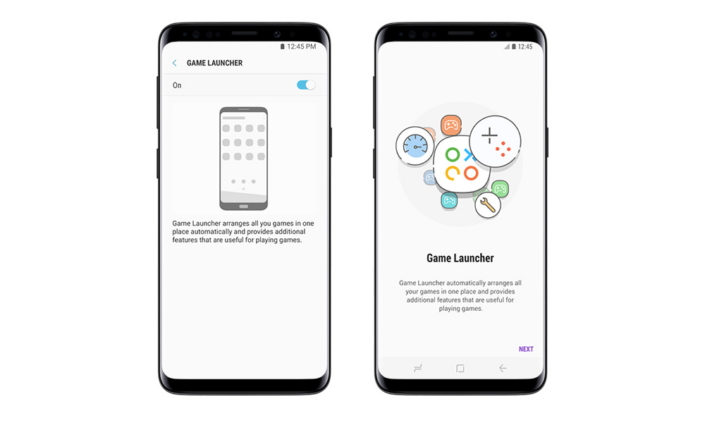 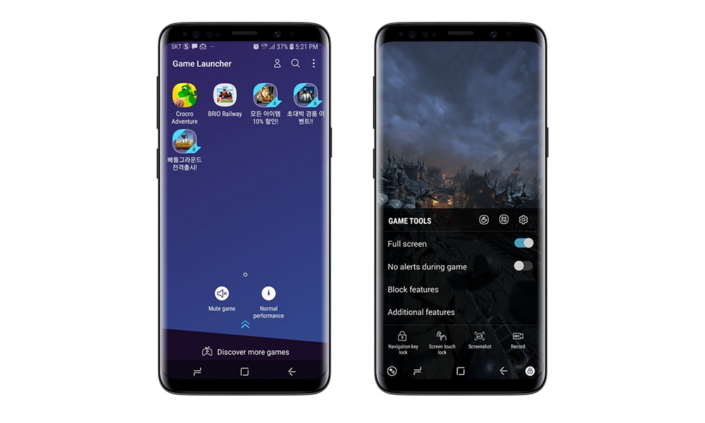 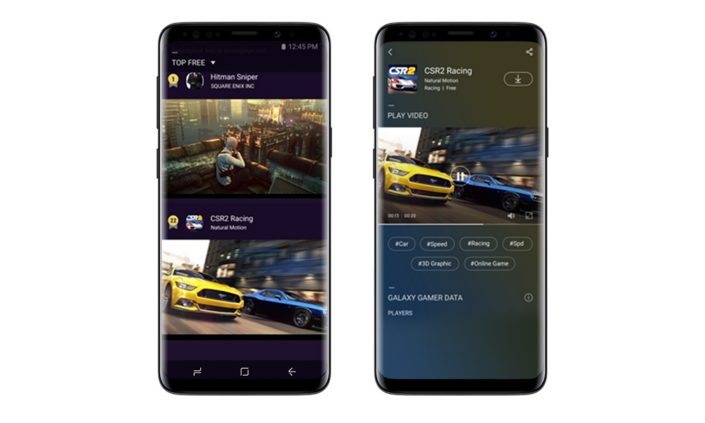 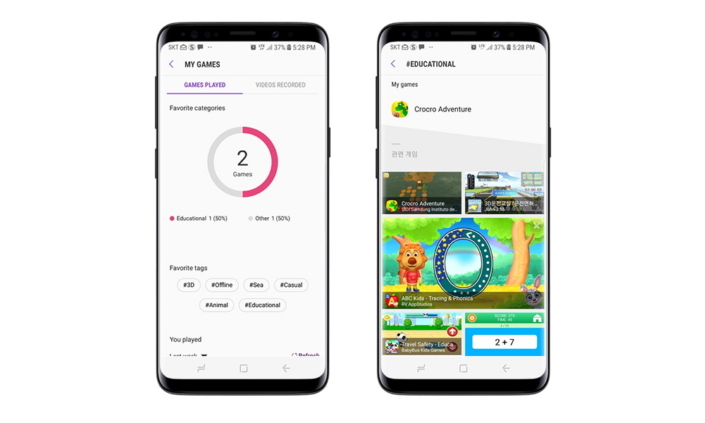