Highlights of the Samsung Unpacked 2014 Episode 2 at Berlin

The long-awaited event Samsung Unpacked 2014 Episode 2 was just held in Berlin, Beijing and New York, simultaneously and we at Samsung Tomorrow were at Berlin to check it out. It was definitely one of the most anticipated Samsung events of the year, with countless speculations about the event right up to the kickoff.  Now that the next big things have been unpacked, what do you think? 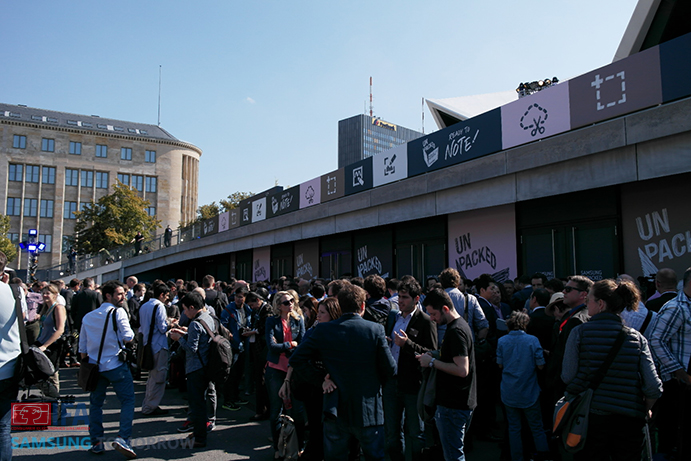 Yes, we understand that you might need a moment to absorb all that just happened. Here are the highlights of the Samsung Unpacked 2014 Episode 2. See if you missed anything.

Announcement of the Samsung Galaxy Note 4 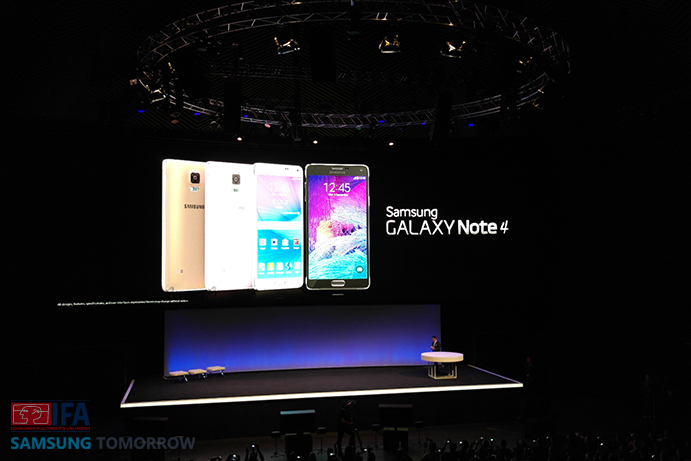 Not 1, not 2, not 3, but Note 4. The newest generation of one of Samsung’s most popular flagship models, the Galaxy Note series, has officially arrived. Here were some moments of applause.

* It kept the design identity of the Galaxy Note 3, such as soft-textured back cover, but added the premium metal frame.  It also features the 2.5D Glass for improved durability.

* The Galaxy Note 4 features 5.7-inch Quad HD (2560×1440) Super AMOLED display, but only weighs 176g. It has also refined the Multi Window to take advantage of the larger screen.

* The pressure sensitivity of the S Pen has been doubled from Galaxy Note 3, which allows much more authentic pen experience. The S Pen also introduces a more features such as Smart Select feature, which enables users to easily piece together content from different origins, and share it with ease.

* The usability of the S Pen has been improved to the point where it can be used like a mouse. It can select ‘grab’ texts and ‘group’ files.

* It features a 3.7 megapixel front-facing camera with f1.9 that offers a default 90 degree shooting angle and up to 120 degree wide angle for easier selfie and wefie experience.

* It features a 16 megapixel rear-facing camera with a Smart Optical Image Stabilizer.

* The Galaxy Note 4’s Fast Charging feature, which charges the battery from 0% to 50% in just 30 minutes.

* Samsung has collaborated with Mont Blanc for the premium stylus (Pix and e-StarWalker) and back cover for Galaxy Note 4.

We are going to bring you plenty of exclusive stories on this new gadget, so stay tuned. 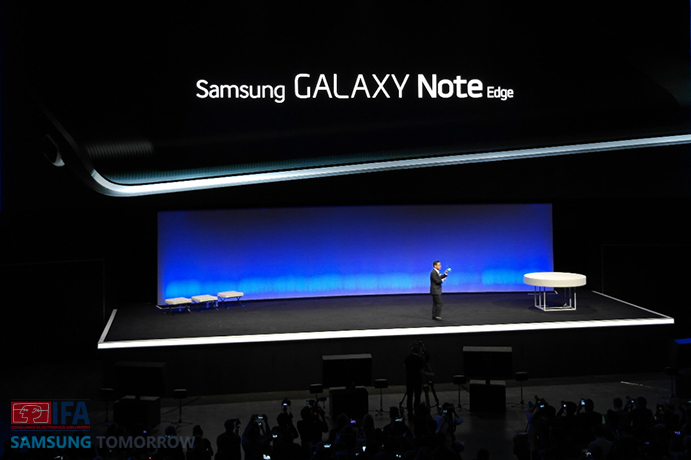 A pleasant surprise might be an understatement. A display on the Edge smartphone? What an edgy device it is! Of course, we know how that is technologically possible – we are the official blog, so we are certain that we will get into it later. Here are some facts on the Galaxy Note Edge that were noted at the event.

* The SDK for Galaxy Note Edge will be available as of today. 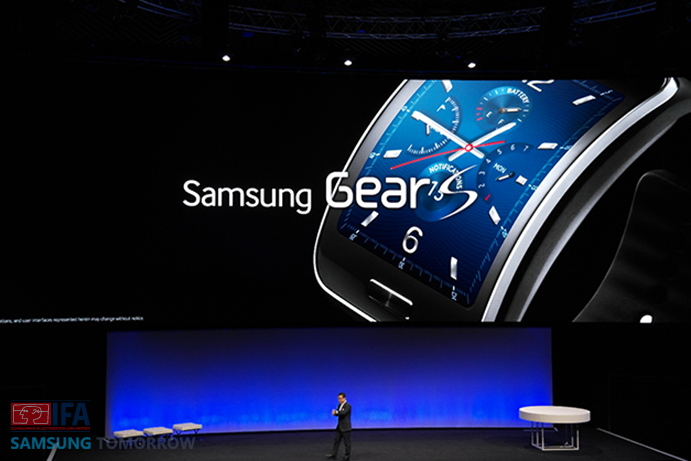 * The Samsung Gear S extends its communication capabilities to include 3G as well as Bluetooth and WiFi connectivity. [Gear S]

* The Home Screen UI has been simplified and improved for better intuitively.

* Users can seamlessly make and receive calls directly from their wrist, or get calls forwarded from their smartphones.

* Swarovski Straps have been introduced for Gear S as well. 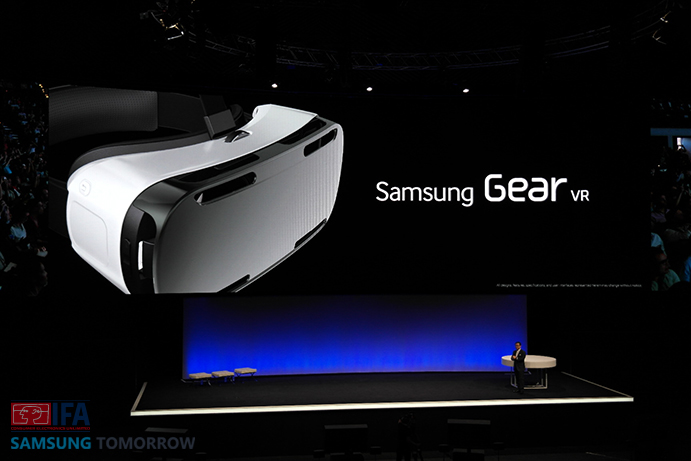 Two words, Virtual Reality! What great news for gamers and movie fans. It said that users will be able to fully immerse themselves in a cinematic virtual reality environment for a new mobile experience! That sounds so unreal.. we mean virtually unreal! Here were the key points: 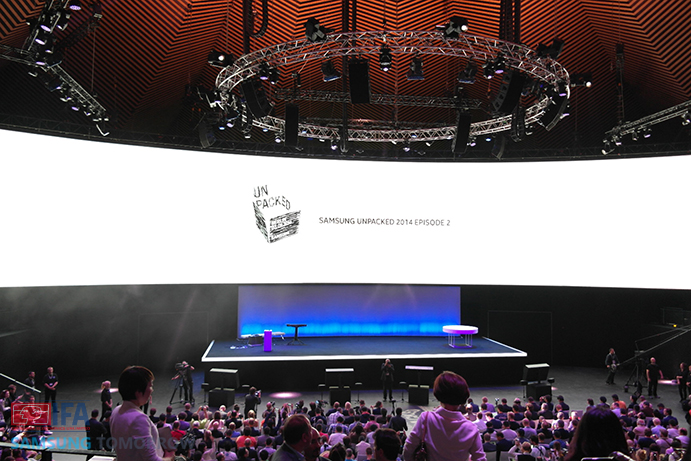 The Samsung Unpacked 2014 Episode 2 is over, but we have just started. Tomorrow, the 4th of September, we will bring you the live streaming of the Samsung Press Conference. The day after, the 5th of September, we will go live from Berlin for the highly anticipated Keynote address. So you should definitely come visit us for that. Moreover, during the IFA 2014, we are going to bring as many exclusives stories as possible, from hands-on experiences to analysis of the products that are being showcased at IFA 2014. So the fun is just beginning here at Samsung Tomorrow. See you soon!