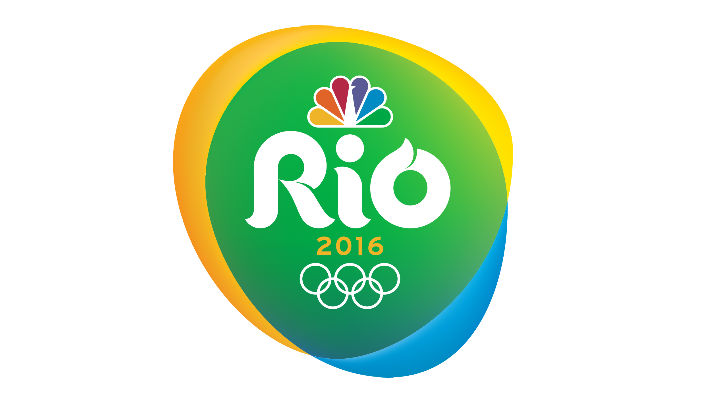 NBC Olympics announced today that it will provide Virtual Reality (VR) coverage of the Rio 2016 Olympic Games exclusively to authenticated users of compatible Samsung Galaxy smartphones together with Samsung Gear VR via the NBC Sports app, marking the first time Olympics programming will be available in VR.

The 85 hours of VR programming, which will be captured by Olympic Broadcasting Services (OBS) and supplied to NBC Olympics, will include the Opening and Closing Ceremonies, men’s basketball — including the semifinals and final — gymnastics, track and field, beach volleyball, diving, boxing, and fencing, as well as highlight packages of those sports.

All VR programming will be presented on delay, from August 6, the day after the Opening Ceremony, through August 22, the day after the Games conclude. Only Samsung Galaxy smartphones compatible with Gear VR will be able to access the VR content section of the NBC Sports app. Samsung customers can view the VR content via TV Everywhere on the NBC Sports app after authenticating through their pay TV provider.

“The world’s greatest sporting event is always a showcase for cutting edge technology, and we’re thrilled to partner with Samsung and OBS to bring our viewers even closer to compelling Olympic action with virtual reality,” said Gary Zenkel, President, NBC Olympics. “Olympic fans can be transported to iconic venues such as Maracana Stadium for an unprecedented view of the Opening Ceremony, and Copacabana Beach for an immersive beach volleyball experience in the sport’s ultimate setting.”

“Fans of the Olympics will now get to experience the world’s best athletes as they compete in some of the most popular events of Rio 2016 in a whole new way: through virtual reality,” said Marc Mathieu, Chief Marketing Officer at Samsung Electronics America. “We are thrilled to work with NBC and OBS on this first-of-its-kind endeavor, connecting fans right to the action in Rio, powered by 360-degree storytelling, virtual reality and our Galaxy phones.”

“VR technology carries incredible potential for the sport broadcast industry, offering a truly immersive user experience. Our first test in Lillehammer, together with Samsung, for the Winter Youth Olympic Games was highly successful and we look forward to further exploring this exciting technology with NBC in Rio,” said Yiannis Exarchos, OBS CEO. “VR has the power to enable hundreds of millions of people around the world to have a real sense of presence and participation in the most universal celebration of humanity, which is the Olympic Games.”

Virtual Reality immerses the viewer into an environment, whether real or imagined, creating either a lifelike experience at a place in the real world or putting a viewer into simulated environments such as in a VR game. Samsung’s Galaxy S7, Galaxy S7 edge, Galaxy S6, Galaxy S6 edge, Galaxy S6 edge+ and Galaxy Note5 phones, when paired with the Samsung Gear VR headset, provide an untethered, fully-immersive experience with 360-degree content for a mobile VR experience that enables people to enjoy an ever-growing library of premium and entertaining games, apps, photos and videos wherever they are.

Samsung is the Official Smartphone Partner of the Rio 2016 Olympic Games.

The Opening Ceremony of the 2016 Rio Olympics is Friday, August 5, on NBC.

About NBC Olympics
A division of NBC Sports Group, NBC Olympics is responsible for producing, programming and promoting NBCUniversal’s Olympic Games coverage. It is renowned for its unsurpassed Olympic heritage, award-winning production, and ability to aggregate the largest audiences in U.S. television history. The London 2012 Olympic Games were   watched by 217 million Americans across the networks of NBCUniversal, making it the most-watched event in U.S. television history.

About Samsung’s Involvement in the Olympic Games
Samsung began its Olympic Games involvement as a local sponsor of the Seoul 1988 Olympic Games. Beginning with the Nagano 1998 Olympic Winter Games, the company extended its commitment to the Olympic Movement as the Worldwide Olympic Partner in the Wireless Communications Equipment category, providing its proprietary wireless communications platform, called Wireless Olympic Works (WOW), and mobile devices. These innovative mobile phone technologies provide the Olympic Family with real-time, user location-based information service, interactive communications, and Samsung Pay. Samsung hosts various Olympic campaigns to share the excitement of the Olympic Games with people around the world and enable everyone to participate in the Games through its innovative mobile technology. Samsung’s commitment as a Worldwide Olympic Partner continues through to Rio 2016, PyeongChang 2018, and Tokyo 2020.