MWC 2016 is officially in full swing in Barcelona, and thousands have gathered at the Fira Gran Via Exhibition Centre to explore the latest advancements in the mobile industry. Samsung’s booth in particular will be displaying a new world of possibilities through their latest, state-of-the-art innovation throughout the event. Boasting an array of dynamic, interactive displays and demonstrations, booth visitors can expect to be both dazzled and informed by Samsung’s latest line-up of products and solutions that together create a seamless ecosystem that promises to enhance consumers’ everyday lives. 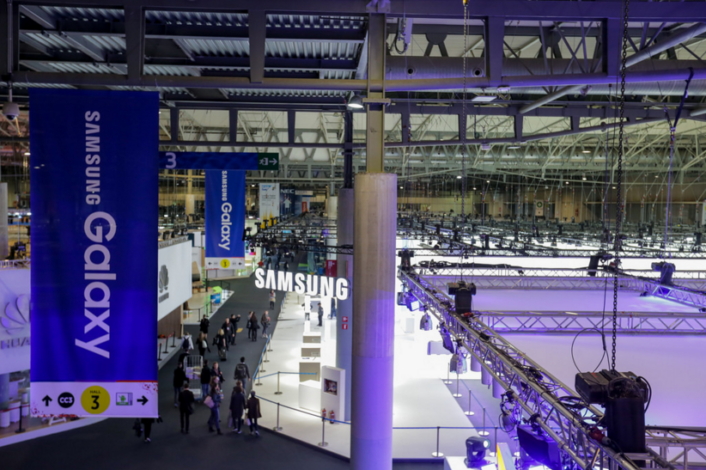 Samsung’s booth, moments before event attendees rush in on the opening day of MWC 2016. 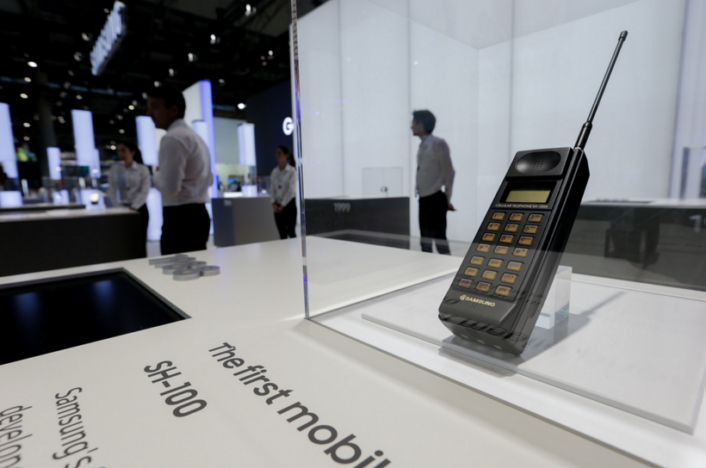 In addition to exhibiting its latest devices, Samsung is also showcasing its past products, which, at the time of their launch, set new standards in the mobile industry. 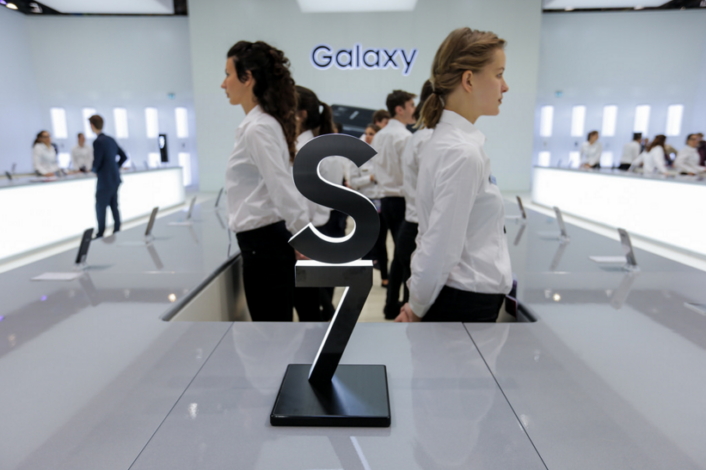 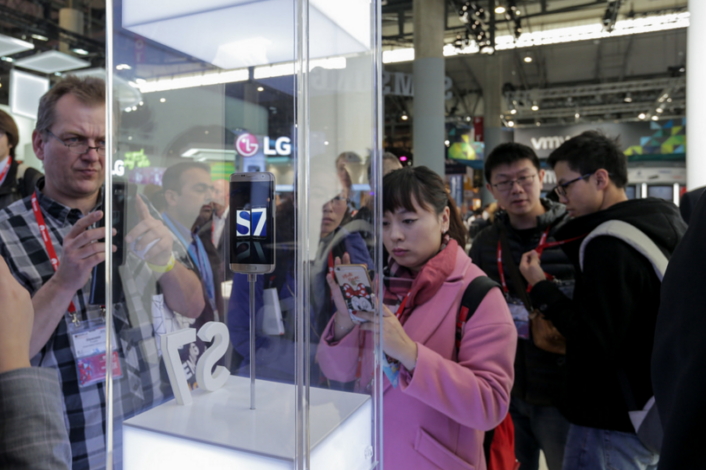 The Galaxy S7 and Galaxy S7 edge, Samsung’s latest additions to its Galaxy S smartphone line-up, are collectively one of the highlights of the booth. 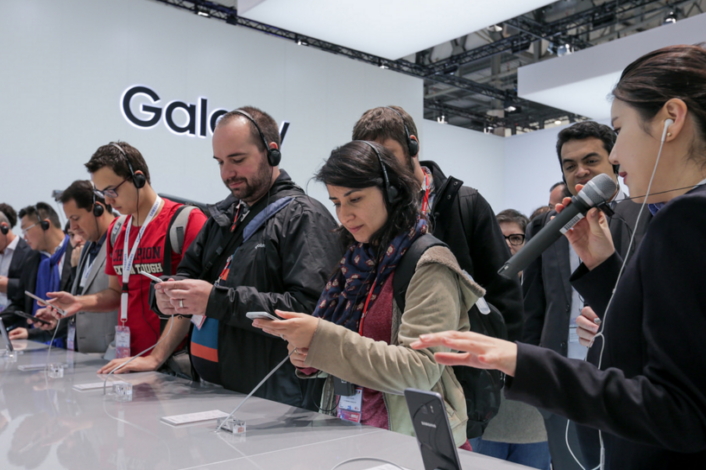 Perhaps one of the most raved-about features of the new Galaxy S7 is its camera capabilities that enable it to shoot high quality images in low light environments. 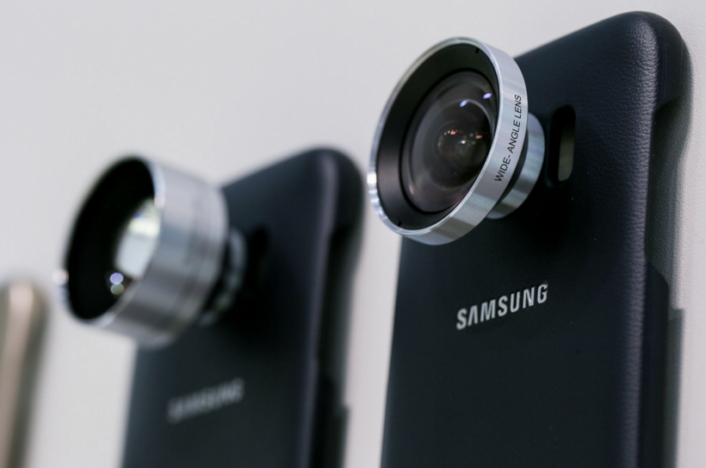 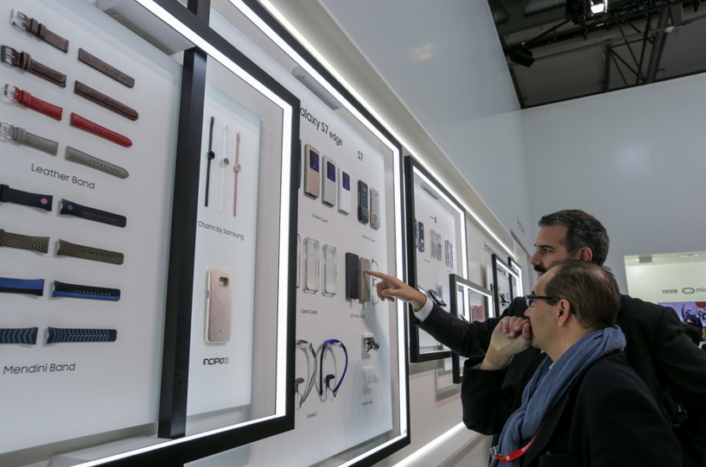 All-new accessories for an all-new phone. 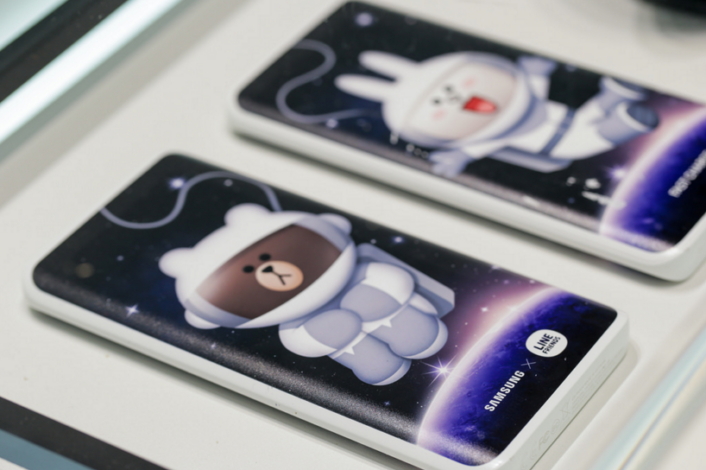 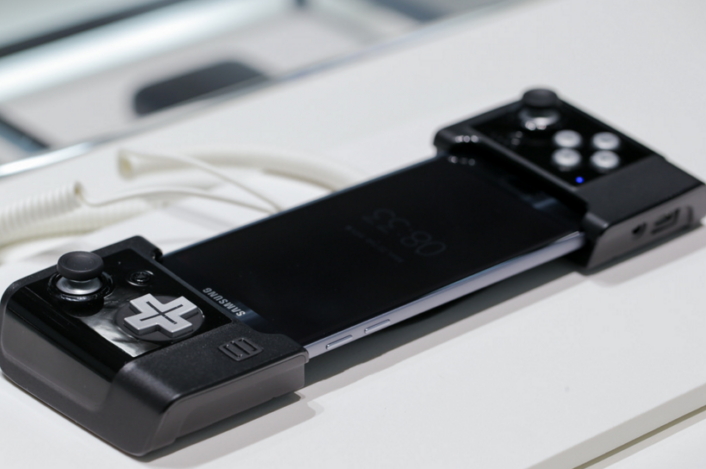 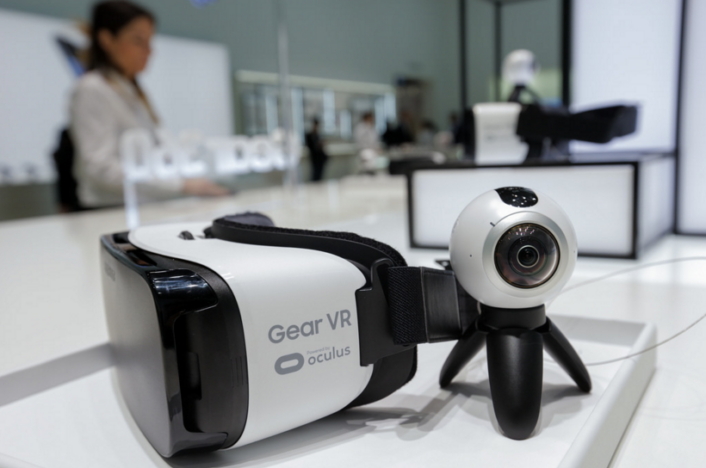 Samsung’s Gear VR and Gear 360 are the perfect combination for capturing and sharing memories in an entirely new way. 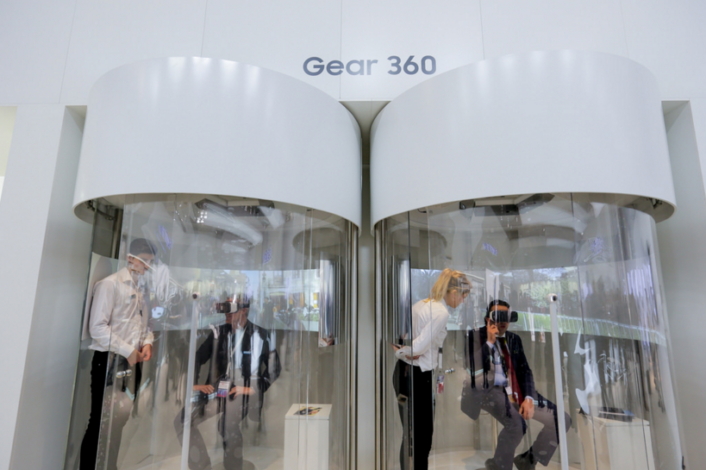 Samsung’s new Gear 360 camera allows viewers to experience the world in the way it was meant to be experienced—in 360 degrees. 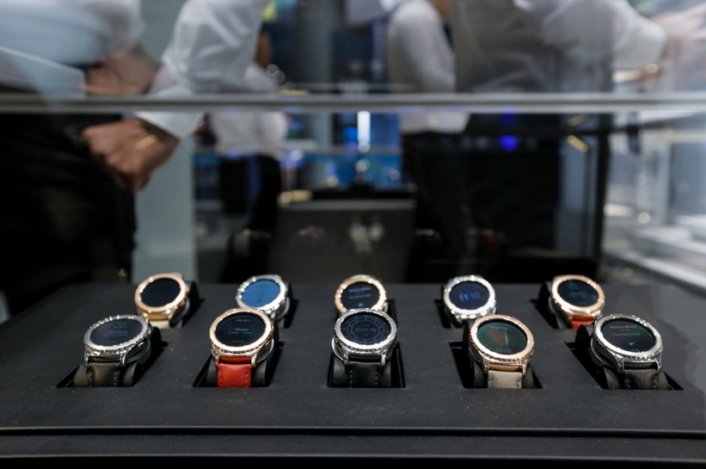 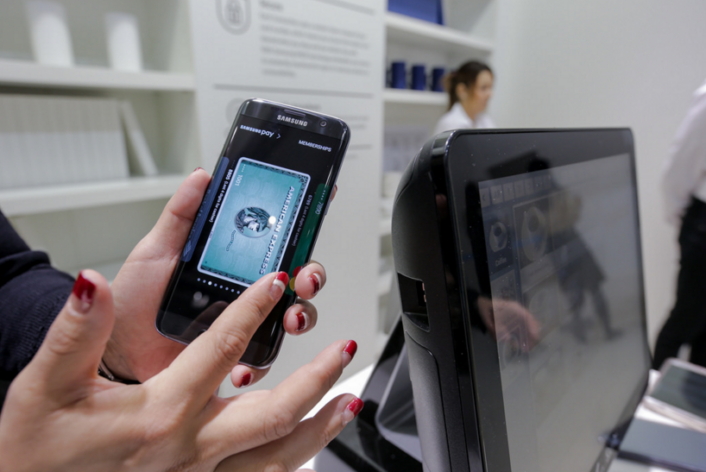 An MWC attendee gets hands-on with Samsung Pay, the world’s most widely accepted mobile payment system. 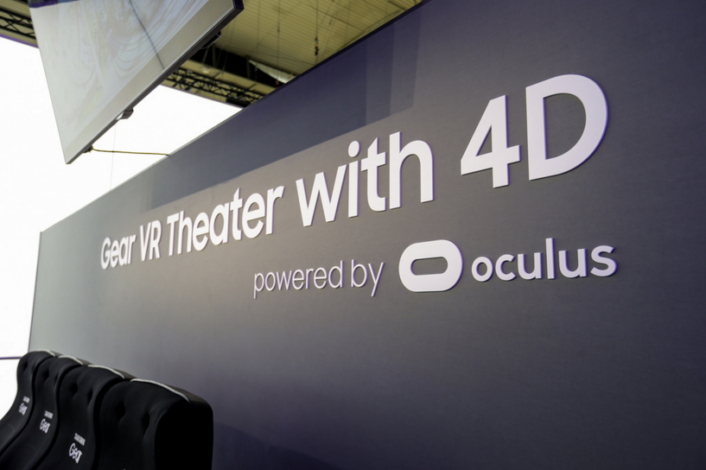 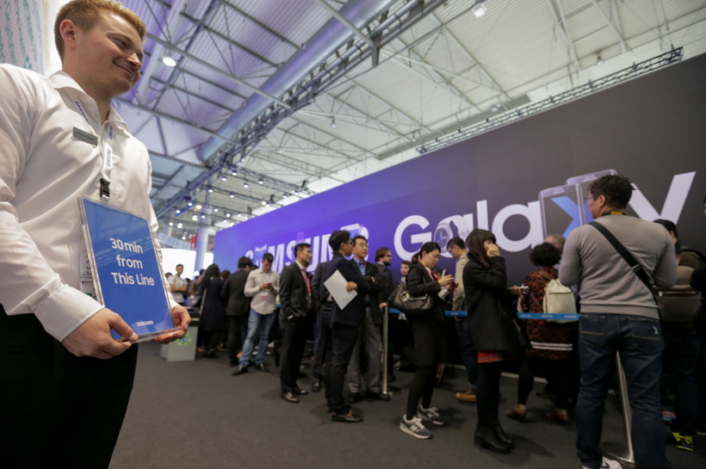 Samsung booth visitors line up to try out the Gear VR Theater with 4D.

Be sure to stop by Samsung’s booth in Hall 3 of the Fira Gran Via Exhibition Centre to see more of Samsung’s latest products and services. To find more images of Samsung’s exhibition at the MWC 2016, please visit Samsung Newsroom Flickr.