To equip today’s youth with the skills they need to succeed in the workforce of tomorrow, Samsung Electronics America and Boys & Girls Clubs of America (BGCA) have teamed up yet again to provide opportunities for career exploration and educational enhancement. The organizations’ latest effort focused on the Boys & Girls Club of West San Gabriel Valley’s Tween Tech Center in Monterey Park, California, which opened earlier this month.

Previously used as a storage space at the after-school club, the new Tween Tech Center aims to equip middle school students with the tools they need for a successful future in the areas of science, technology, engineering and math (STEM)—fields where achievement gaps have widened substantially over the past couple decades. These disparities are often due to socioeconomic factors, as well as students’ lack of exposure to STEM curriculum and role models. 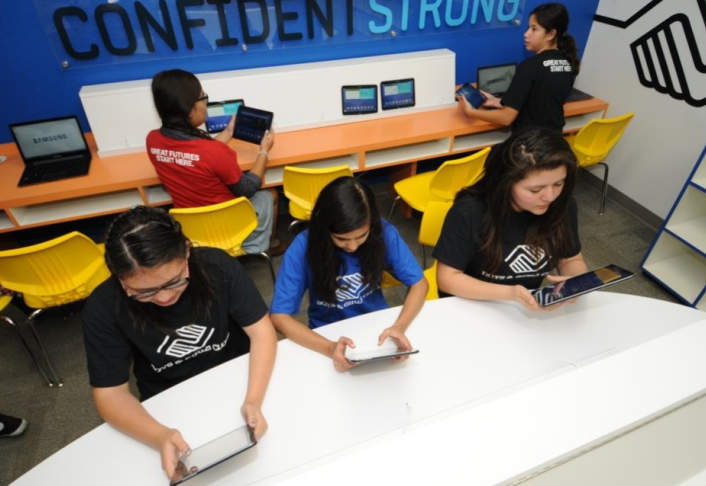 The highly digitalized space features colorful and engaging work and reading stations club members can utilize during after-school hours. It is also outfitted with more than 40 Samsung Galaxy tablets and laptops that allow students to access a customized STEM-focused curriculum—one the students might not otherwise have the exposure to in their schools.

Christina Jones, a 13-year-old who hopes to major in engineering and work for NASA’s Jet Propulsion Laboratory, was most impressed by the devices and how they allow her “to explore more of the world with just the touch of her fingertips.”

The latest Tween Tech Center is part of an ongoing effort of Samsung and BGCA to deliver technology, customized curricula and new learning spaces that enable youth to explore and learn more about STEM. In the past two years, the initiative has reached more than 11,000 Club members across the United States. Samsung will also disperse an additional 600 tablets to other Clubs around the country by the spring of 2016.

Opening Doors to a Bright Future

“Samsung believes it’s our responsibility to inspire passion about STEM subjects early in students’ lives with the hope that they will pursue them as university majors, and ultimately viable career paths,” said Ann Woo, senior director of corporate citizenship at Samsung Electronics North America. “By putting these cutting-edge resources in the hands of Boys & Girls Clubs’ staff members, they’ll be better positioned to effectively instruct and nurture the interest in STEM among the middle school population outside regular classroom hours.”

“America is lagging behind the rest of the developed world in the STEM fields, threatening our leadership role in the future,” she stated. “Exposure to and opportunities with these new technologies for our youth today can change that. When every child who has an interest in STEM has the opportunity and resources they need, the possibilities for our future are bright.”

It’s the opportunities and resources like the ones Congresswoman Chu talked of that Samsung and BGCA hope to continue to offer, lessening the disparities in today’s STEM education.

In addition to Samsung’s work with Boys & Girls Clubs in the Los Angeles area, Samsung is also supporting the community through other local initiatives, including its emPOWER Tomorrow and Ready, Set, Gold! programs. 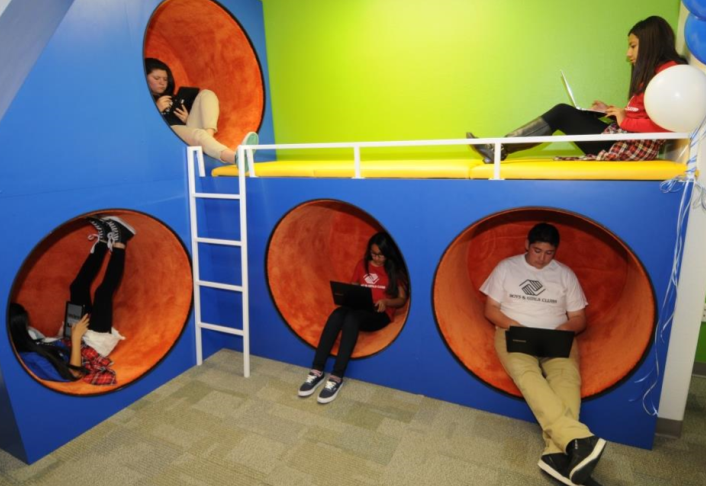