Samsung EHQ’s Content Services team partnered with FashionTV, one of the biggest fashion medium in the world, in January 2012 when the FashionTV app was launched on Samsung SMART TVs. The partnership was an immediate success with the FashionTV app reaching third best performing pan-European app for number of clicks and downloads in February, just two weeks after its launch. 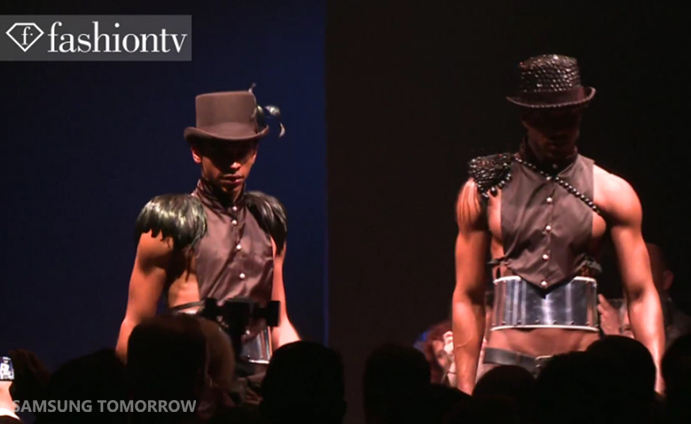 EHQ’s Content Services team built a close relationship with FashionTV, which resulted in an amazing opportunity for Samsung Europe; the co-sponsorship of the biggest media gathering in the world, the MIPTV Opening Party in Cannes, France, on 1 April 2012. 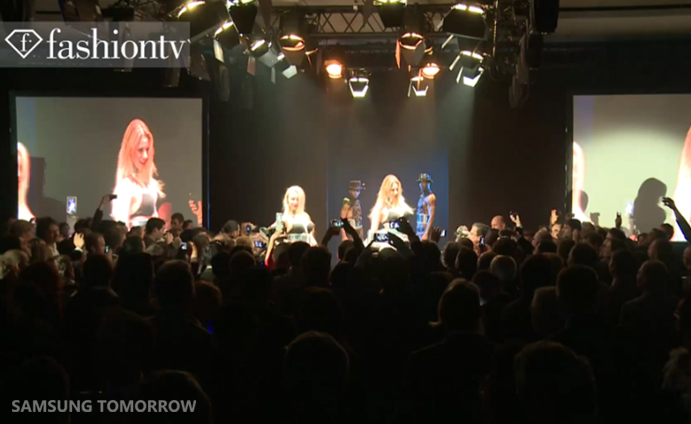 Samsung is the only electronics company that sponsored the opening party, together with FashionTV. As a result of this sponsorship, Samsung SMART TV viewers were able to watch the Opening Party at the luxurious Hotel Martinez, Cannes, exclusively on their FashionTV app on Samsung SMART TV. The videos were made available on 2 April 2012.

Watch some of the biggest names in fashion wish FashionTV a happy birthday and party down in style in the red carpet video below:

Thanks to Samsung and FashionTV, viewers not only had front row seats to the exclusive fashion show organised for the party, by FashionTV, but were also able to watch the glamorous crowd dance the night away to music from singer Ania J and DJ Joe T Vannelli. 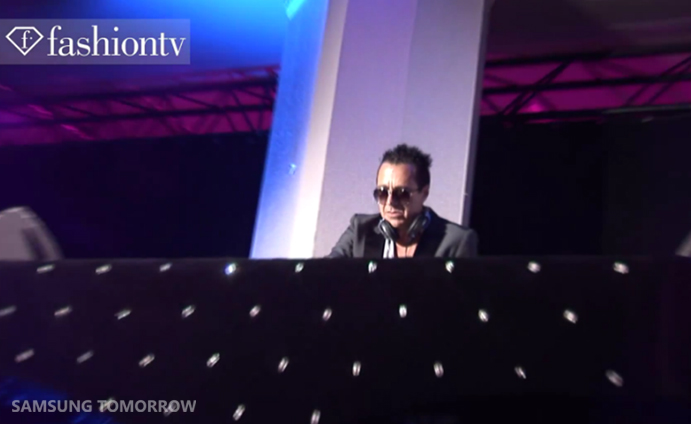 Built and developed by LiveDefinition for FashionTV, the FashionTV app brings the channel’s programming onto Samsung SMART TV. Viewers can access a wealth of content at the touch of a button, from fashion shows and photo shoots to accessing FashionTV’s exclusive behind the scenes footage of models and designers. Launched in January 2012, the FashionTV app is the third best performing app for clicks and downloads across Europe.