The Green Power Leadership Award recognizes America’s leading businesses, organizations, programs, and individuals for their outstanding commitment and achievement in significantly advancing the development of green power sources. Samsung was one of seventeen organizations nationwide to receive the Green Power award. 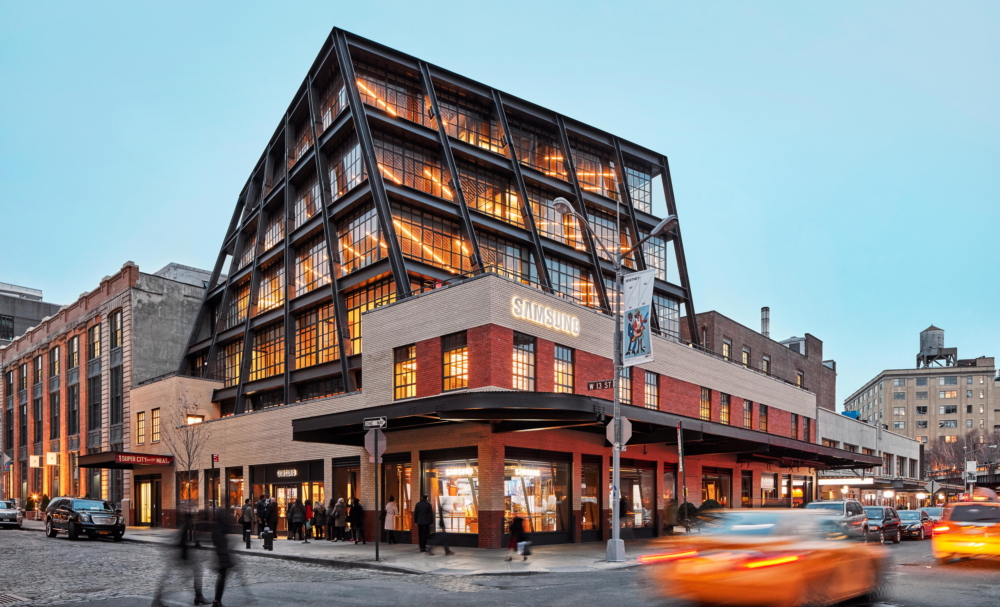 “We are honored by this prestigious Green Power Leadership recognition from the U.S. Environmental Protection Agency,” said Mark Newton, Head of Corporate Sustainability, Samsung Electronics North America. “As demonstrated by our expanded use of green power, Samsung is focused on protecting our planet and doing our part as a global environmental steward to reduce our environmental impact and increase the deployment of renewable energy technologies. We strive to use our business to initiate change in our company, the industry and beyond.” 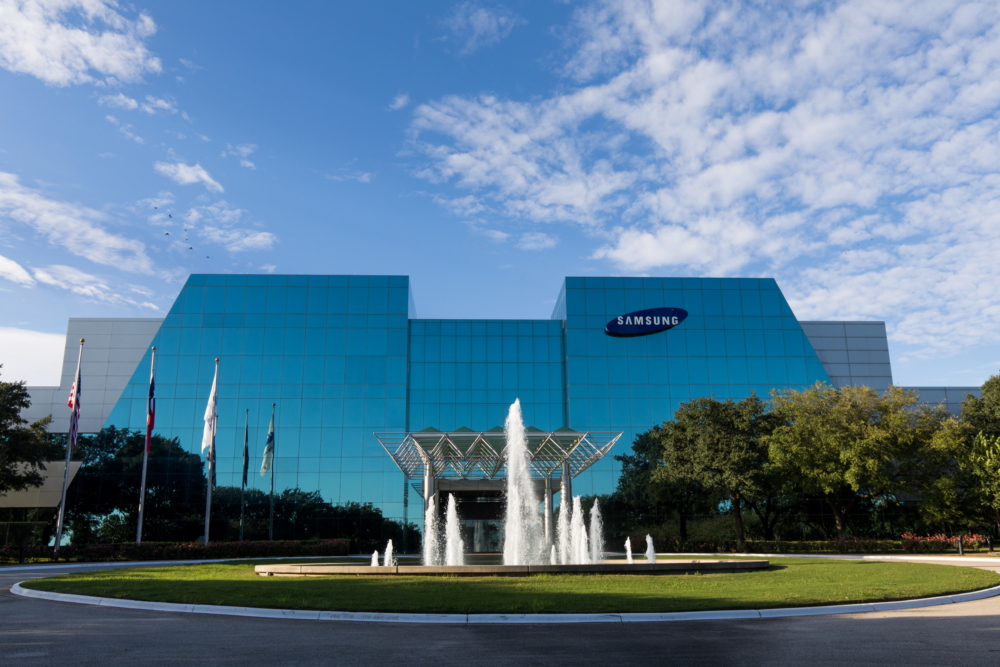 From 2017 to 2018, Samsung Electronics America, Samsung Austin Semiconductor, LLC, and Samsung Semiconductor increased their green power usage over 56 percent through a purchase of Renewable Energy Credits (RECs) from wind farms as well as a rooftop solar array.

Samsung is a proud partner of the EPA’s Green Power Partnership (GPP), a voluntary program that helps increase green power use among organizations to advance the American market for green power. Samsung is No. 8 on EPA’s National Top 100 Partners list and No. 6 on the Top 30 Tech and Telecom Partners list. Each list highlights EPA Green Power Partners using the most renewable energy annually as of July 2019.

In June 2018, Samsung announced its goal to source 100 percent renewable energy for energy used in its establishments – factories, office buildings and operational facilities – in the U.S., Europe and China by 2020. This goal is rooted in Samsung’s mission to serve as a global environmental steward, reduce its environmental footprint, and contribute to the advancement of the voluntary green power market. 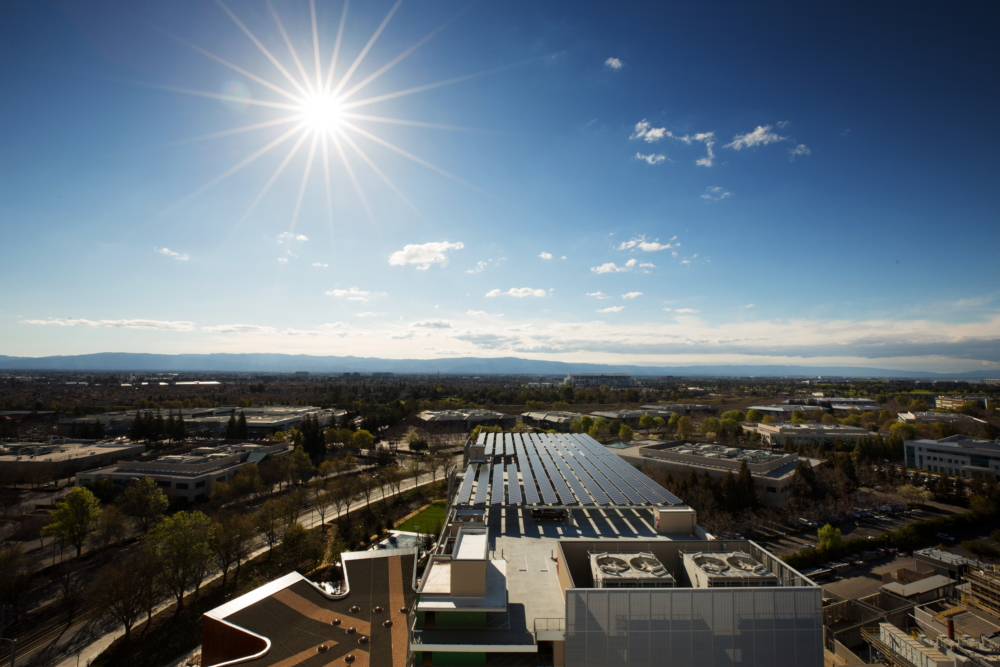 For more information on the company’s ongoing corporate sustainability initiatives, which includes driving improvements across all areas of business, please visit: