After making its debut at the Mobile World Conference 2011, the GALAXY S II was first launched in Korea on April 28th, 2011. It has been expanding its market ever since, and after 55 days, on Sunday July 3rd, Samsung Electronics announced that global channel sales of the Samsung GALAXY S II (Model: GT-I9100) have reached 3 million units. 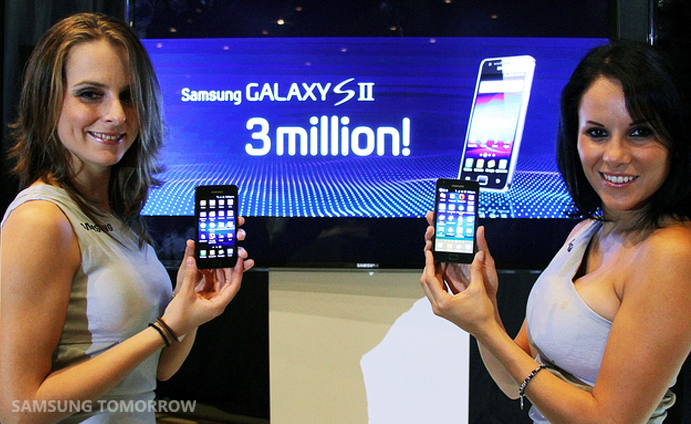 “Announced at Mobile World Congress 2011, the GALAXY S II represents our most advanced smartphone to date and demonstrates Samsung’s commitment to deliver premium, market-defining devices. This milestone reflects the continued strong support from our carrier partners around the world who have chosen the GALAXY S II as their flagship Android device.”

For more information about the GALAXY S II, please refer to the following links:
GALAXY S II, the Next Generation Smartphone