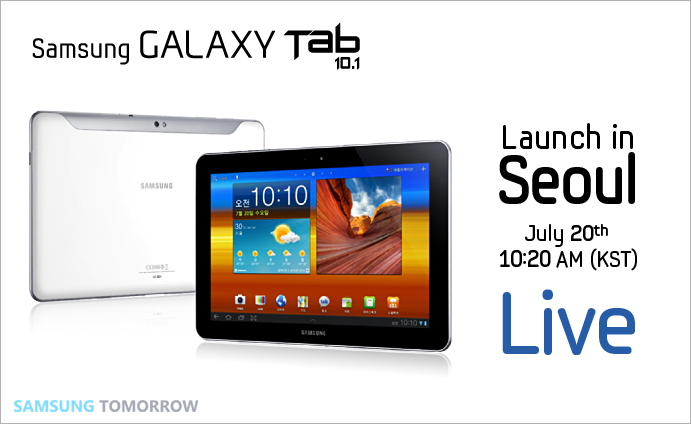 After being unveiled at MWC in Barcelona and trimming off a few extra millimeters before CTIA, the GALAXY Tab 10.1 has been most eagerly awaited. After being first launched in New York on June 8th, it hit Italy, Sweden and Indonesia and has been moving on to more markets worldwide. And finally tomorrow, it’s being released in Korea, home of Samsung Electronics.

If you don’t speak Korean, sorry we don’t have translations. But we thought it would be fun just to check out media events from around the world. For those who are utterly disappointed by the fact that it’s not in English, we added a video clip from the US launching event – it’s in English.

For more information about the GALAXY Tab 10.1, click here.

The Galaxy Tab 10.1 media event was great hit in Seoul. The Event Hall was a full house and over 110 thousand people watch it online, live. Below are some photos from the event. 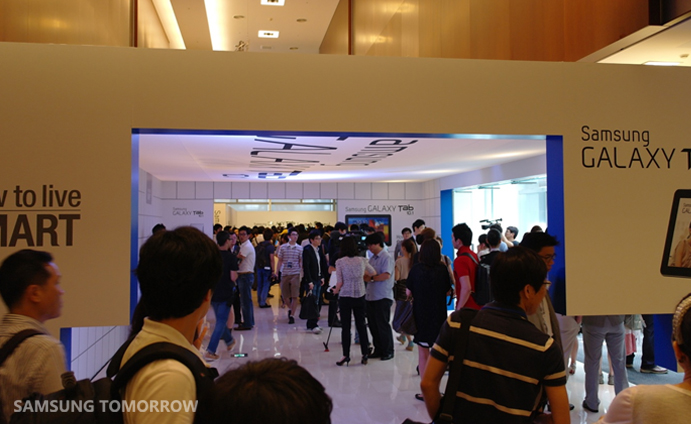 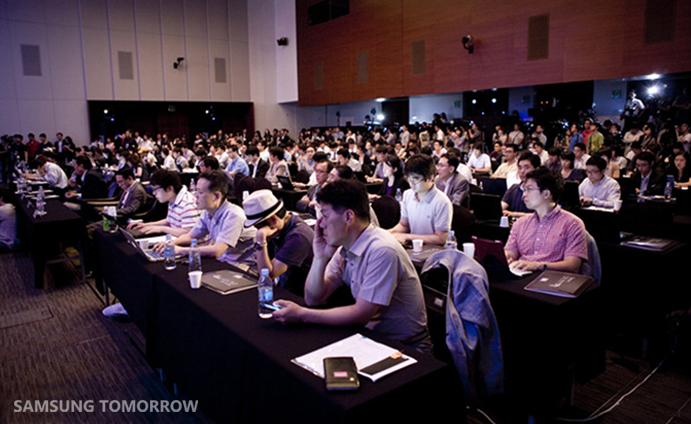 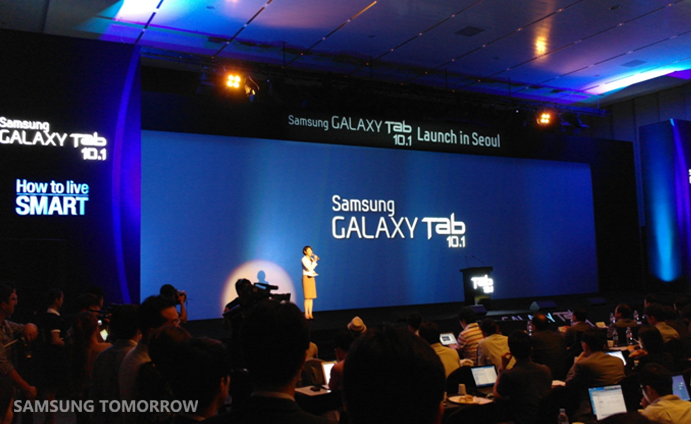 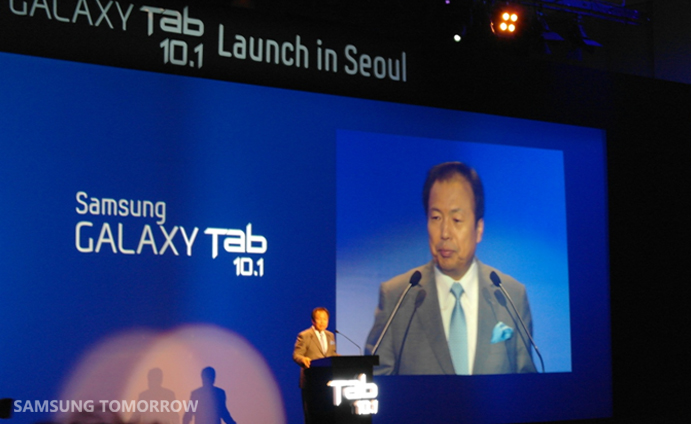 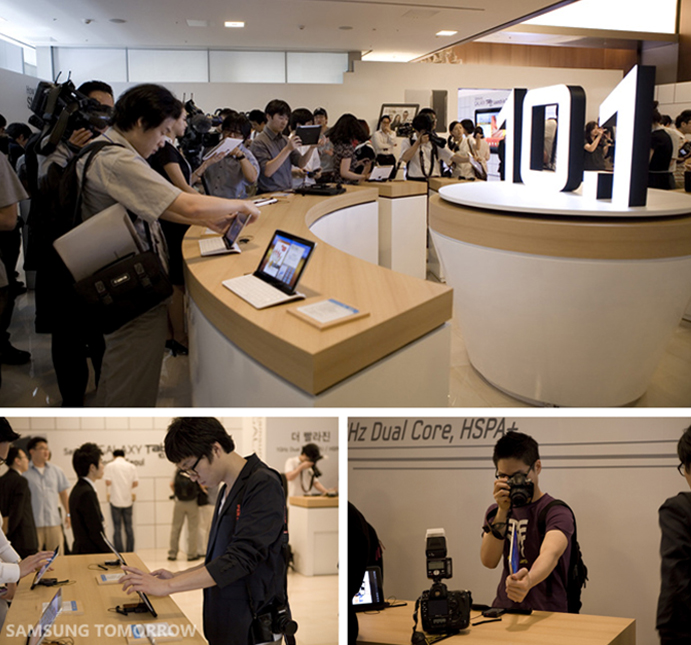 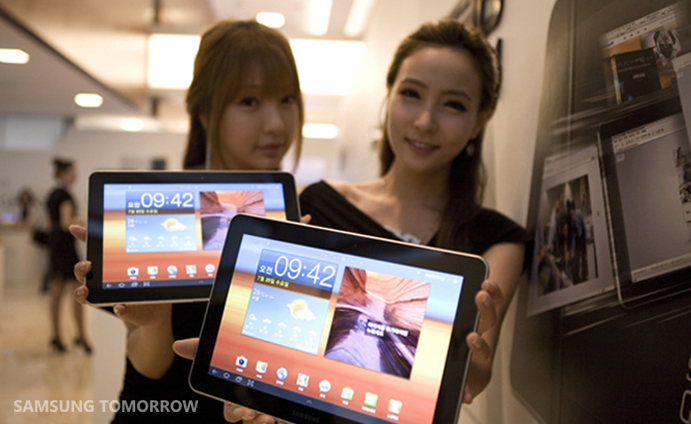 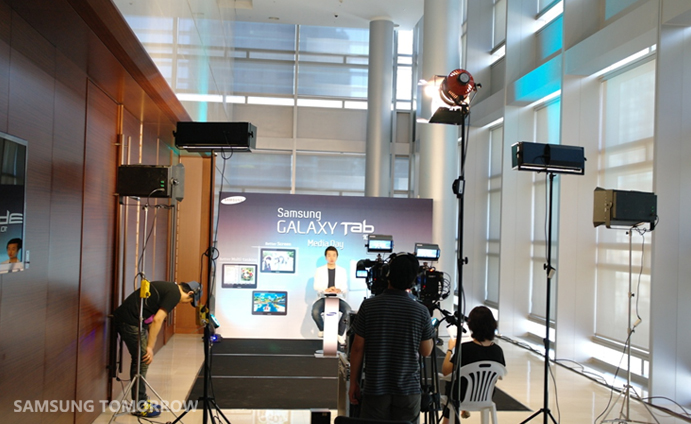 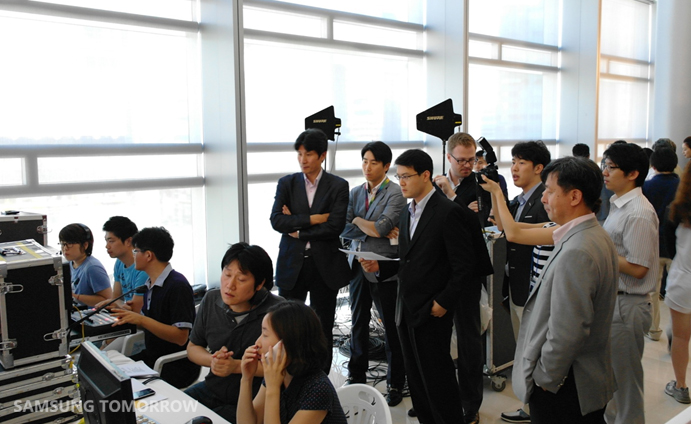