Samsung Telecommunications America, LLC (Samsung) announced that the Samsung Gear™ VR Innovator Edition powered by Oculus is now available in the U.S. Using the Galaxy Note® 4, Gear VR Innovator Edition gives content creators and VR enthusiasts a chance to get their hands on the first low persistence virtual reality experience powered by a smartphone, enabling developers and early adopters to see and experience content as it is created. 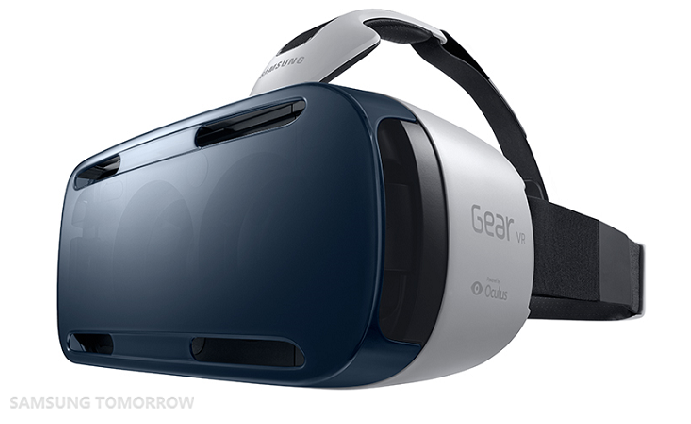 “With Gear VR Innovator Edition, Samsung is putting the device in the hands of creators to craft amazing experiences, as we define this new mobile category together,” said Justin Denison, vice president, Product Strategy and Marketing, Samsung Telecommunications America. “This is a great opportunity for the enthusiast community, developers and Samsung to get feedback and continue to innovate in this exciting new space.”

At launch, Gear VR Innovator Edition includes sample gaming and experiential content like HeroBound, a whimsical dungeon exploration adventure, Anshar Wars, a multiplayer space shooter, and theBlu, an exploration of undersea life, along with a number of other titles and demos. There will also be a variety of 3D 360° video content available, such as a specially filmed portion of the Cirque du Soleil show, Zarkana. These made-for-VR demos, games, and experiences are available for download through the Oculus platform.

Gear VR Innovator Edition is available for $199 online at Samsung.com and ATT.com.

Full details are available at www.samsungmobilepress.com and www.samsung.com. Developers can access the Oculus Mobile SDK at developer.oculus.com/. Software updates required for Galaxy Note 4 based on carrier availability. 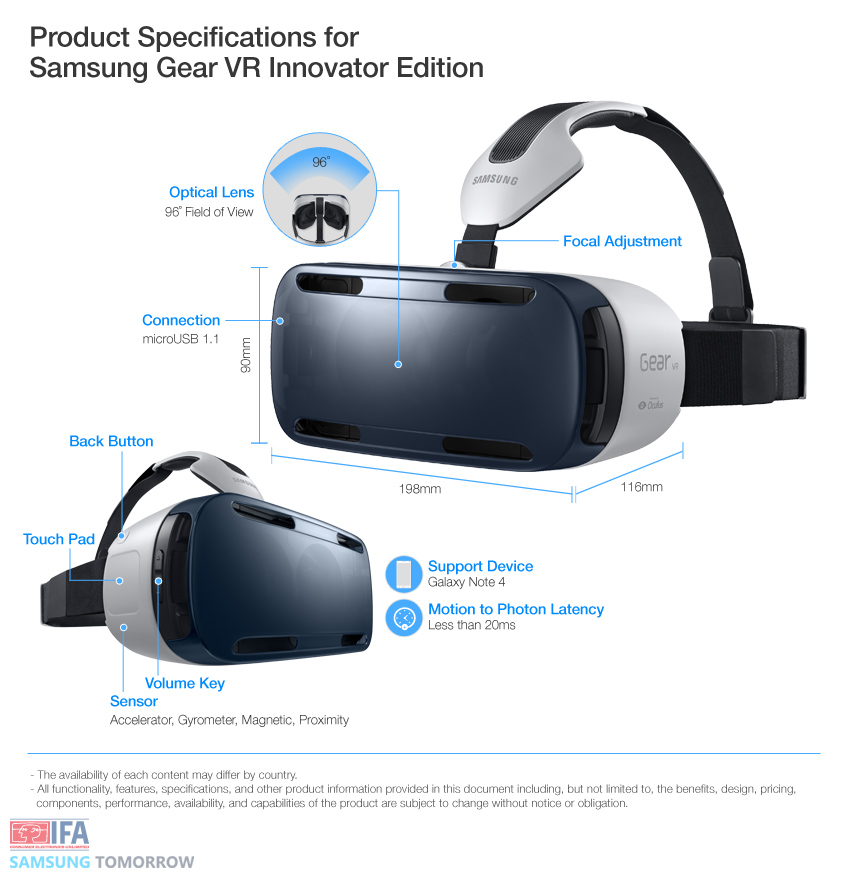 ***All functionality features, specifications, and other product information provided in this document including, but not limited to, the benefits, design, pricing, components, performance, availability, and capabilities of the product are subject to change without notice or obligation.