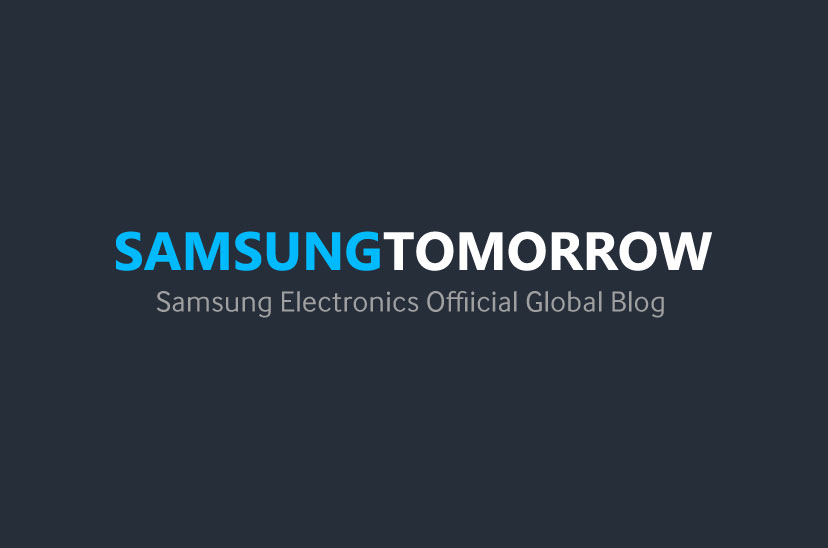 Samsung Electronics received the largest number of  awards at the International Design Excellence Awards (IDEA) 2015, one of the world’s most prestigious design competitions. The eight awards include one gold award, three silver awards and four bronze awards.

Founded in 1980 organized by the Industrial Designers Society of America, IDEA is one of the most influential design competitions recognizing creative and innovative designs.

Samsung’s award winners for this year encompass various categories ranging from home appliances to mobile phone accessories, such as the virtual reality headset – the Gear VR. Other winners include a dishwasher with a new water spraying mechanism, and the LED Flip Wallet. All of these products showcase an innovative aspect of Samsung’s business. 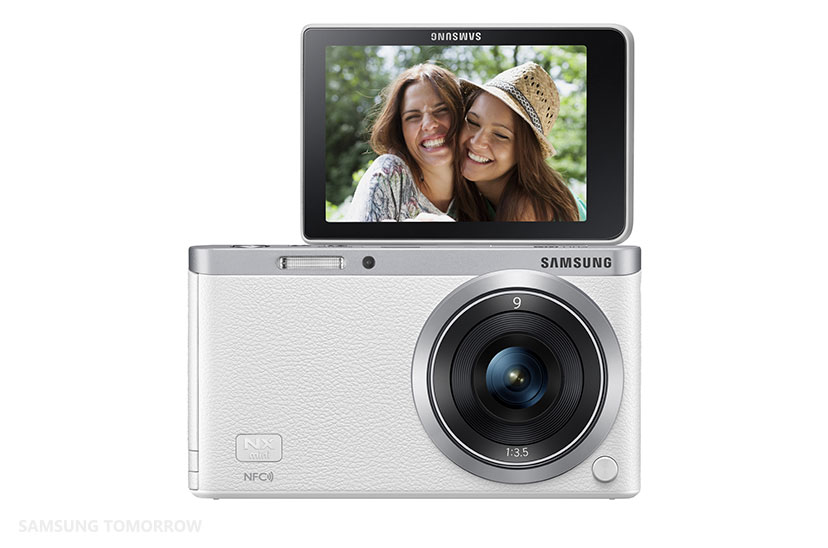 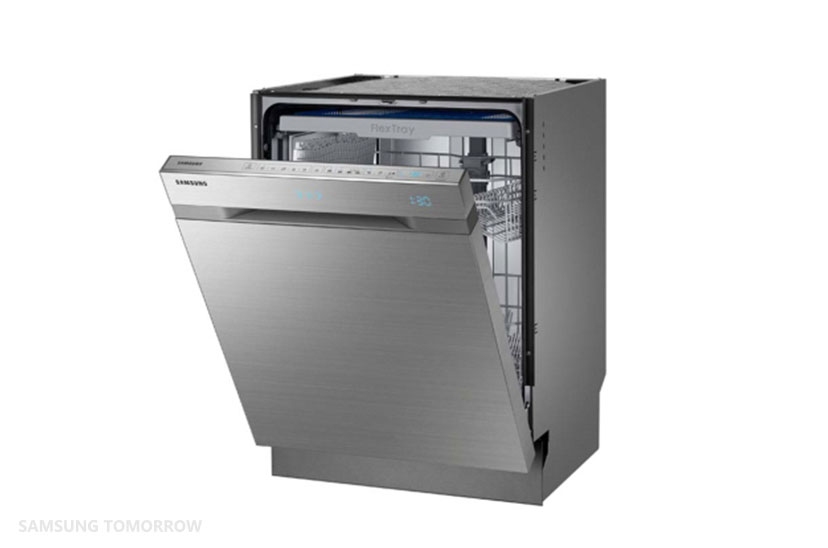 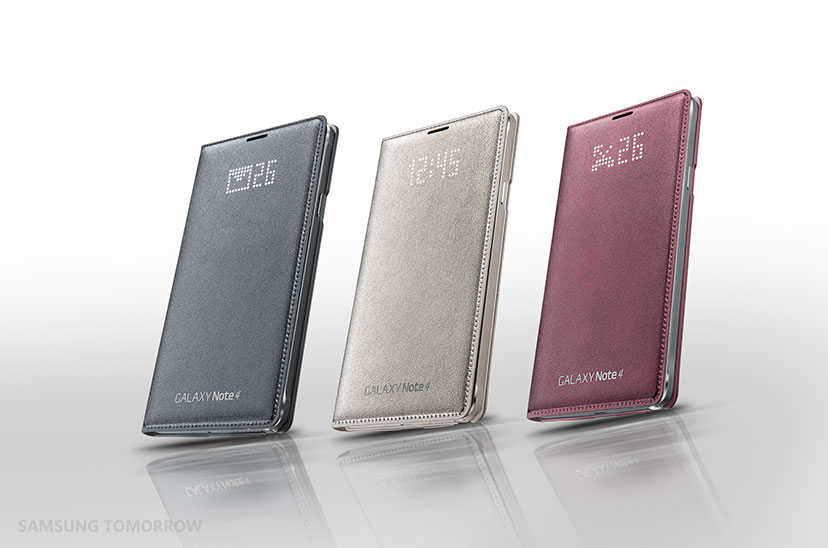 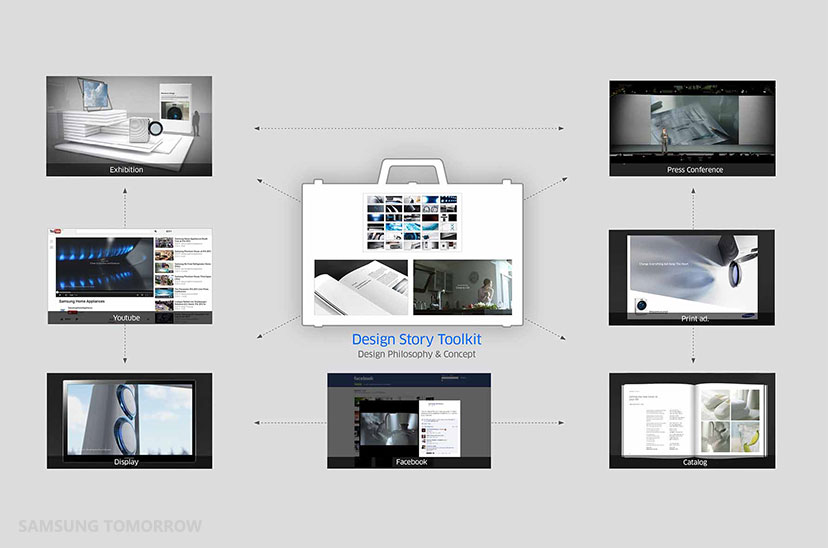 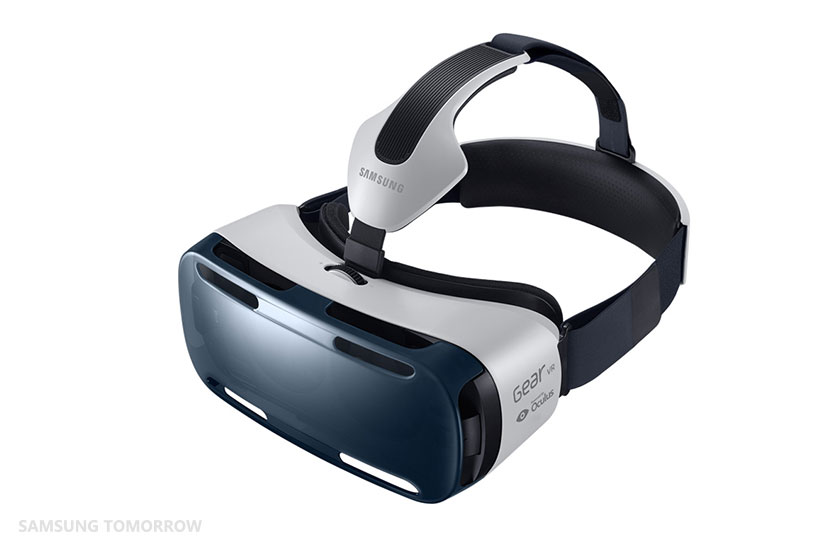 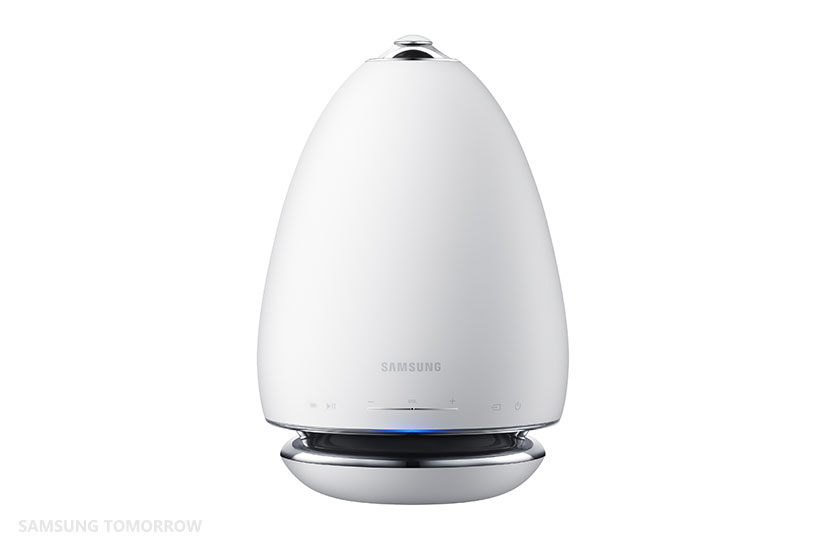 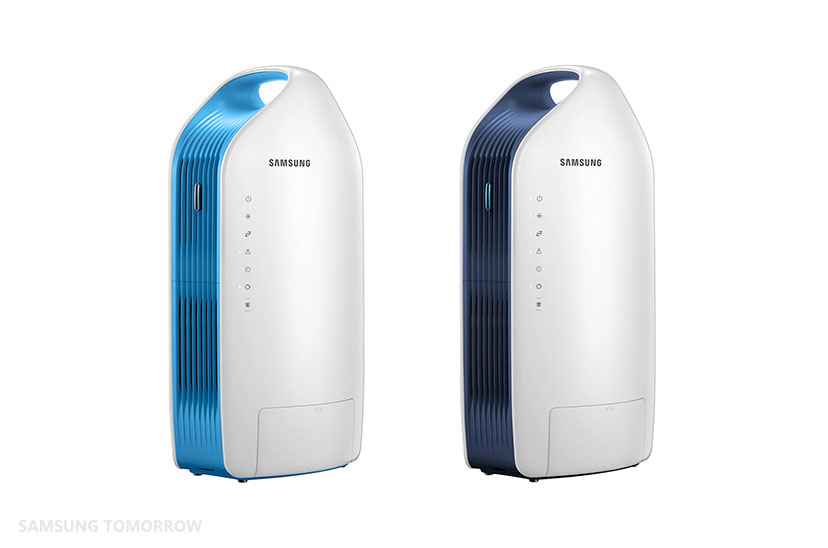 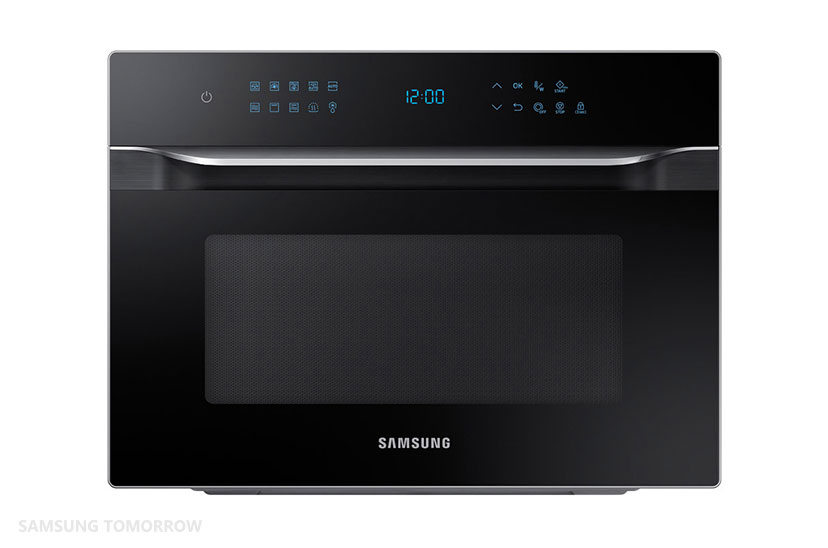 In addition, 31 other Samsung products made it to the finalist. For instance, the beautifully designed Samsung curved SUHD TV (S9W) with a 21:9 aspect ratio has turned the TV into a work of art. Like a sculpture in a gallery, the screen of the Samsung S9W rests upon a finely crafted metal cube with its exquisite form on full display. Meanwhile, the Samsung printer UX (Smart UX Center) allows users to manage documents easily based on the features of a mobile operating system. Further, the Design Samsung webpage introduces Samsung’s values and culture based on its design philosophy.

“Samsung will continue its effort to deliver innovative design that enhances lives, by paying close attention to our users and getting inspiration from our observations.” said Boo-Keun Yoon, CEO and President of Corporate Design Center at Samsung Electronics.