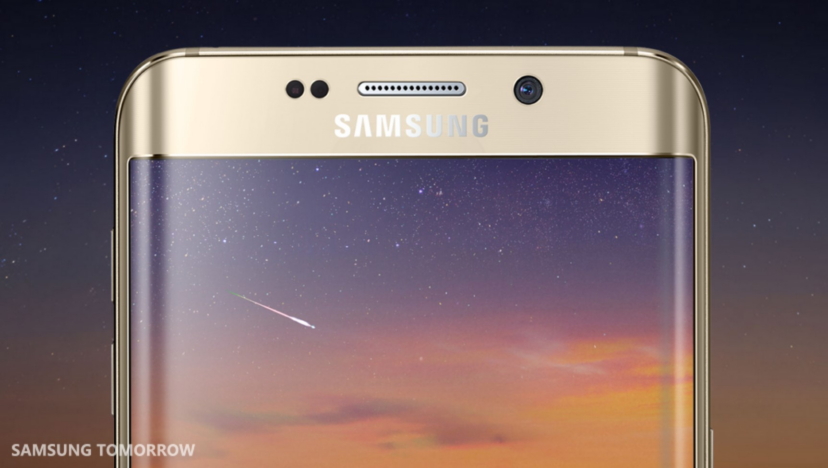 One week after Samsung wowed the world with the announcement of its latest flagship smartphones in New York City, the Galaxy S6 edge+ has hit store shelves in the select markets including U.S., Canada, Hong Kong and Korea. Now consumers can see for themselves the stunning design and cutting-edge technology that makes the Galaxy S6 edge+ the ultimate multimedia device.

With a 5.7-inch Quad HD Super AMOLED display, the Galaxy S6 edge+ offers the biggest screen yet in the Galaxy S series of smartphones, along with a dual-edge display for a truly immersive viewing experience. But despite the larger screen, the Galaxy S6 edge+ provides a perfect fit for your hand thanks to a slimmer and sleeker design.

The Galaxy S6 edge+ also features a wide range of enhancements, including Video Digital Image Stabilization on both the front and rear cameras, allowing for sharp, clear videos and the ability to share those videos easily via YouTube with the built-in Live Broadcast function.

Furthermore, the signature curved edges of the phone now have an “Apps edge” function, making accessing your favorite applications quick and easy. It joins the “People edge” function, allowing users to send emoticons and handwritten memos to friends.

The release of the new smartphone was accompanied by the debut of a new TV commercial, highlighting the unprecedented innovations of the Galaxy S6 edge+.

Samsung’s other flagship phone, the Galaxy Note5, is already on sale in several countries around the world.