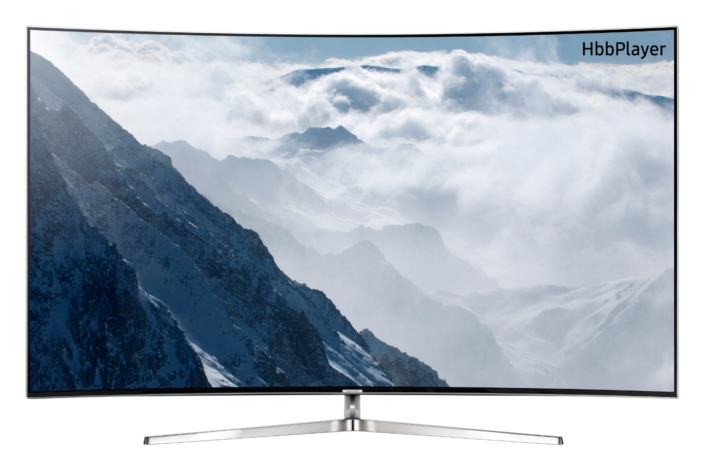 Samsung Electronics today announced that its Hybrid broadcast broadband TV (HbbTV) media player will be available as an open source project named HbbPlayer on github, an open source developer community. This will enable broadcasters and application developers who are writing HbbTV applications to test and validate them on a platform which can be implemented on any HbbTV 1.5-compliant TV.

HbbTV “is a global initiative aimed at harmonizing the broadcast and broadband delivery of entertainment services to consumers through connected TVs, set‐top boxes and multiscreen devices.” * When broadcasters and application developers begin projects, they often face difficulties in meeting HbbTV requirements with their initial code. Some application developers may also experience hurdles in developing fully interoperable HbbTV media player applications – the HbbPlayer will address both of these challenges.

With this initial release, the HbbPlayer will support HbbTV 1.5 features, and is also planned for further developments to deliver an HbbPlayer that meets HbbTV 2.0.1 requirements. The HbbPlayer also includes support for DVB-DASH streaming for both live and on-demand content, as well as HTTP progressive download, which includes comprehensive support for advanced features, such as trick play control and time-shift.

Later this year, the HbbPlayer is slated to add support for the HbbTV subtitling for DASH-based content, known as EBU-TT-D. This will allow developers the opportunity to further broaden the scope and appeal of their content by adding robust state-of the-art support for accessibility features and services.

“Samsung recognizes that it is challenging to bring new HbbTV applications to market, and we hope to reduce the development time and number of problems for new applications by releasing our sample media player as an open source to broadcasters and application developers,” said Miyoung Yoo, Vice President of Visual Display at Samsung Electronics. “We hope that the HbbTV community takes the opportunity to develop and test their HbbTV applications with our HbbPlayer and that we can work together for a more integrated and robust HbbTV system.”
For access to the HbbPlayer, please visit https://github.com/Samsung/HbbPlayer.