Samsung Electronics used its Mobile World Congress 2017 press conference in Barcelona to reaffirm its commitment to building products and networks that transform how consumers make use of mobile connectivity. The February 26 event saw Samsung introduce two stylishly designed tablets, the Galaxy Tab S3 and the Galaxy Book, and offer attendees and those live streaming the event from around the world tantalizing tastes of exciting partnerships and innovations to come.

Mr. Baxter was then joined by Verizon’s Executive Vice President and Chief Information Technology Architect, Roger Gurnani, who spoke on his company’s collaboration with Samsung to begin the first customer trials of 5G technology.

Afterward, Alanna Cotton, Vice President of Samsung Electronics America, revealed the other new addition to Samsung’s tablet lineup: the Galaxy Book. After unveiling the device, Ms. Cotton outlined how Samsung optimized the 2-in-1 tablet with a lightweight and sturdy design, fast-charging battery, speedy, seventh-generation Intel® Core™ processor and Microsoft’s Windows 10 operating system to offer users the most powerful and productive experience possible. As she told the crowd, “We’re giving users not just a perfect balance between a tablet and a laptop, but a device that can do everything their high-powered PC does.”

Before inviting attendees to test out the new tablets for themselves, Samsung took a moment to announce the launch of a new, motion-sensing Bluetooth controller for the Gear VR headset, designed to help users navigate and immerse themselves in virtual reality content, and also shared an exclusive sneak peek at another Galaxy innovation soon to make its own highly anticipated debut.

After showing a brief video offering a taste of its next flagship smartphone, Samsung distributed invitations to attend a Galaxy Unpacked event on March 29.

In case you missed the exciting announcements, check out the highlights of the event below. 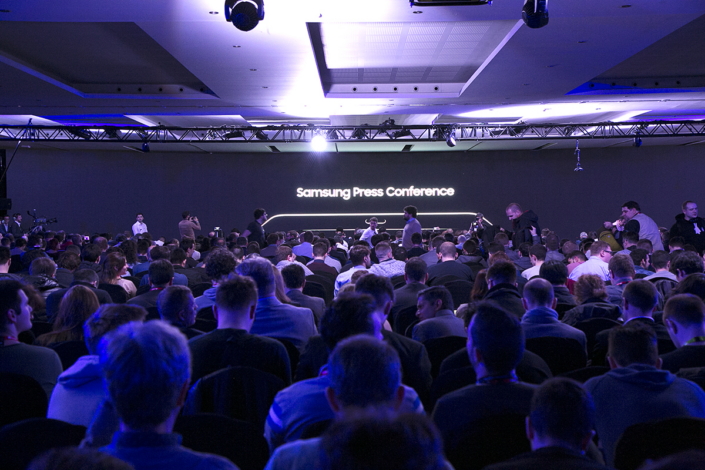 Samsung’s pre-MWC 2017 press conference welcomed approximately 1,900 attendees – as well as those live streaming the event from across the globe – for a sneak peek at its latest mobile innovations. Attendees await the start of the event inside the Palau de Congressos de Catalunya’s packed conference hall. 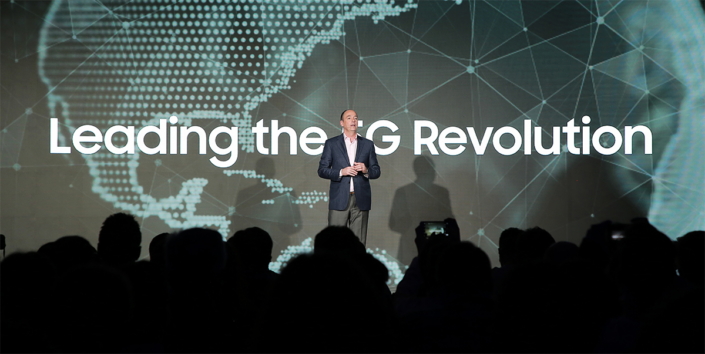 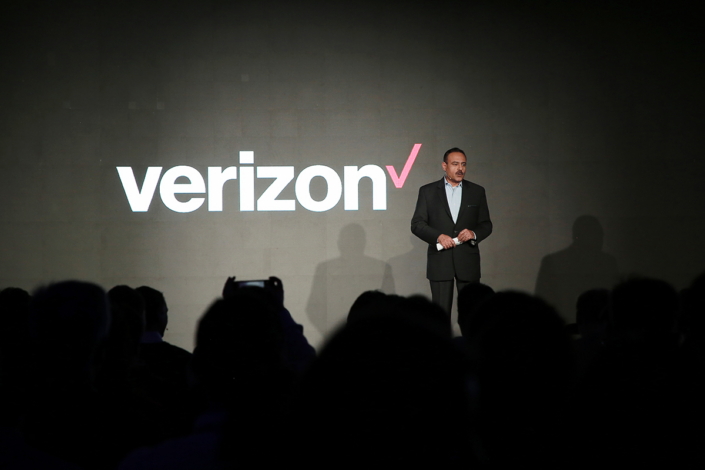 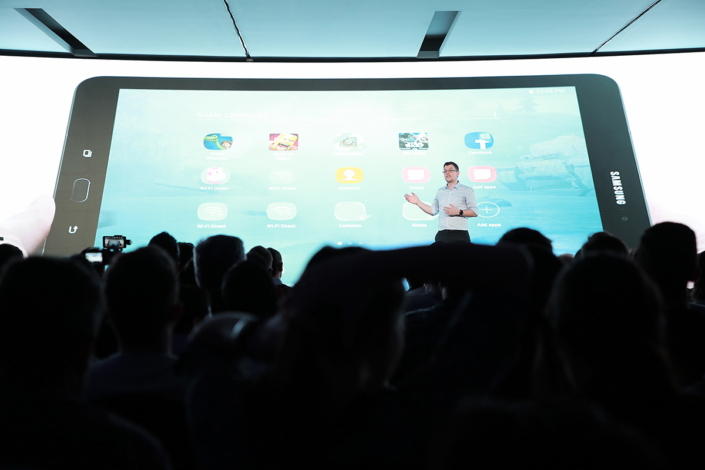 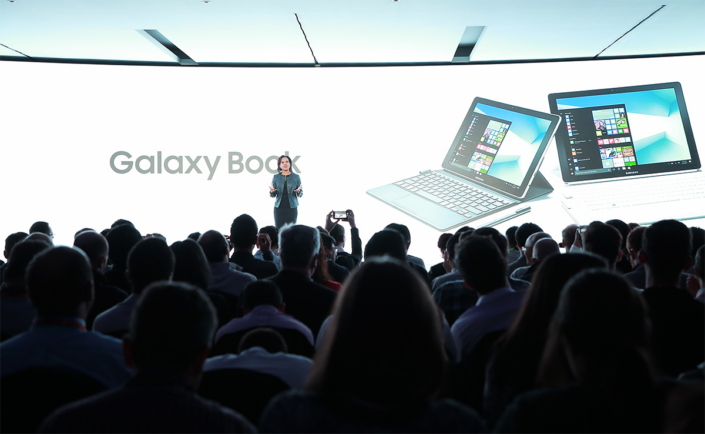 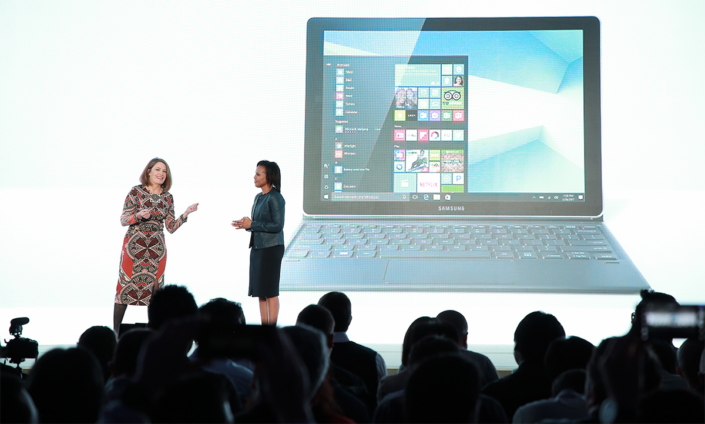 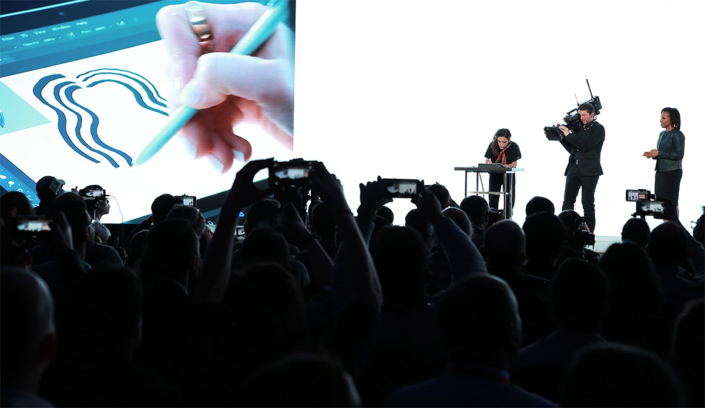 Illustrator, designer and Adobe Creative Resident Becky Simpson demonstrates how the S Pen’s precision, natural feel and ability to vary the thickness of its strokes depending on the angle at which it’s tilted can help artists create. 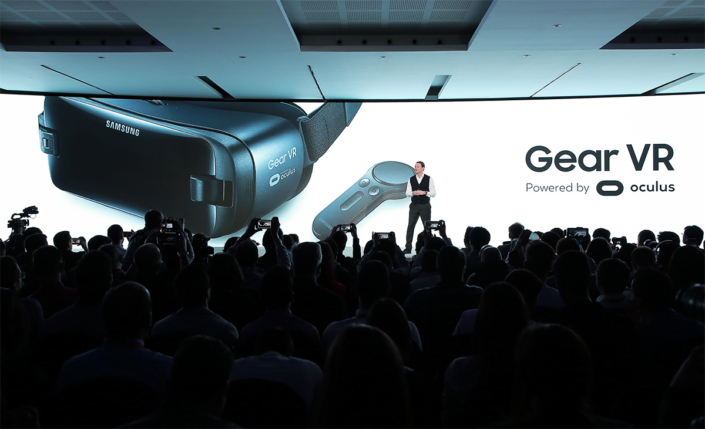 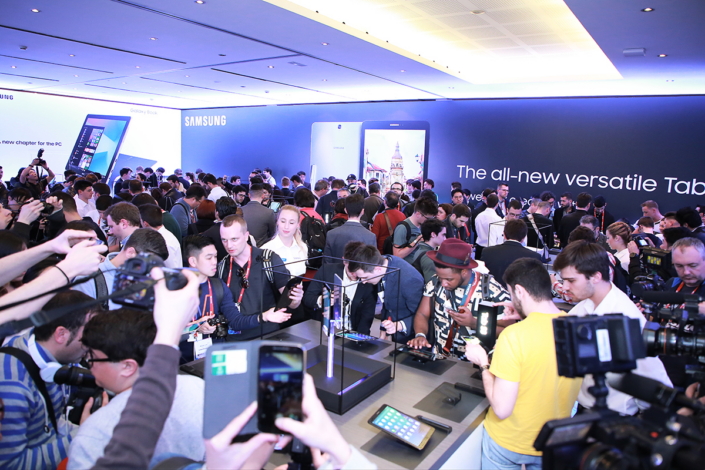 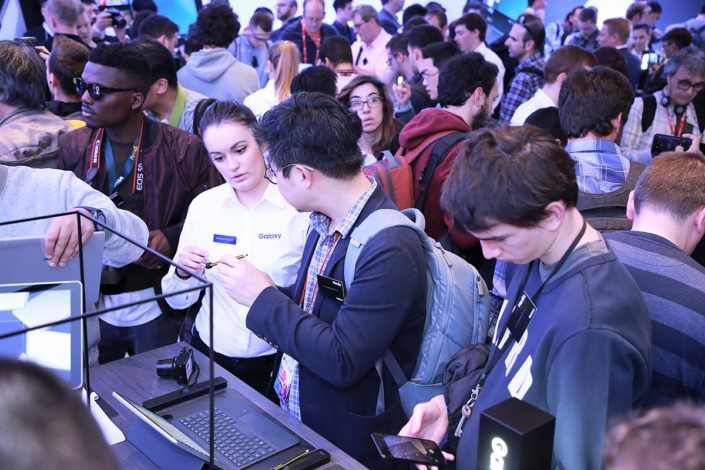 Attendees get hands-on with the just-released tablets. 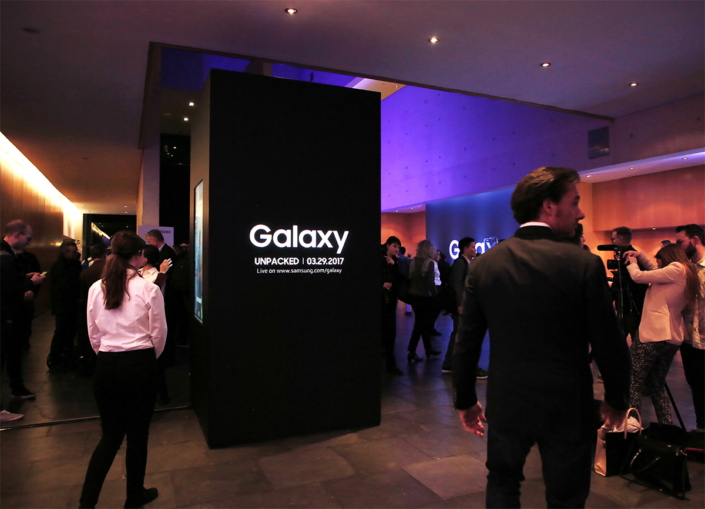 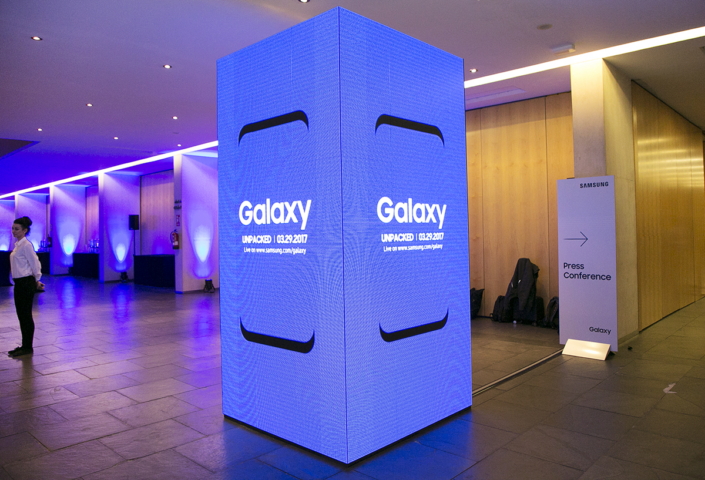 An immersive monument unveiled immediately after the press conference invites attendees to ‘Unbox your phone’ at a March 29 Galaxy Unpacked event.