* Samsung Electronics announced new Smart TV content that will be unveiled at IFA 2014 in Berlin. 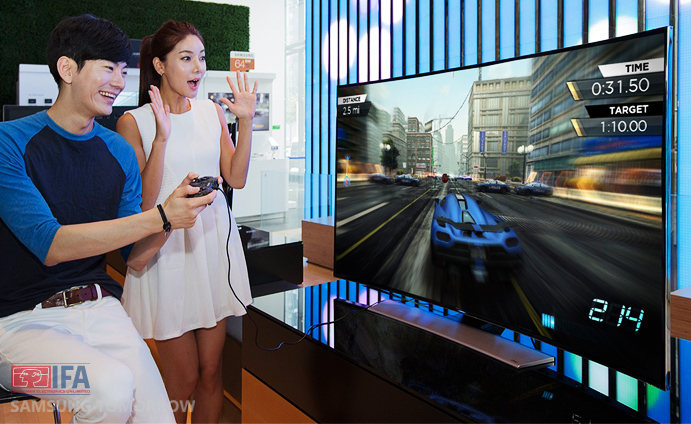 All game apps can be downloaded from the Samsung Smart TV Games Panel – providing users with a more enriched and interactive entertainment experience for consumers – and can be conveniently controlled by multiple devices, including the Smart Control, a dedicated Samsung Gamepad and select Samsung Galaxy devices.

“At Samsung, the television is more than just a screen – it is a window to the world, providing new experiences, new discoveries and new possibilities,” said Won Jin Lee, Executive Vice President of Visual Display Business at Samsung Electronics. “Samsung customers will be able to enjoy even more entertaining and easy-to-use content on the Samsung Smart TV.”

· Need for Speed Most Wanted – one of the most popular racing games on the market, released by EA, and boasts fast speed, crisp graphics and true-to-life scenarios.

· Skype – one of the first apps featured in the Smart TV app market, will now bring group video and full HD video calls to the big screen of 2014 Samsung Smart TV models with built-in cameras. 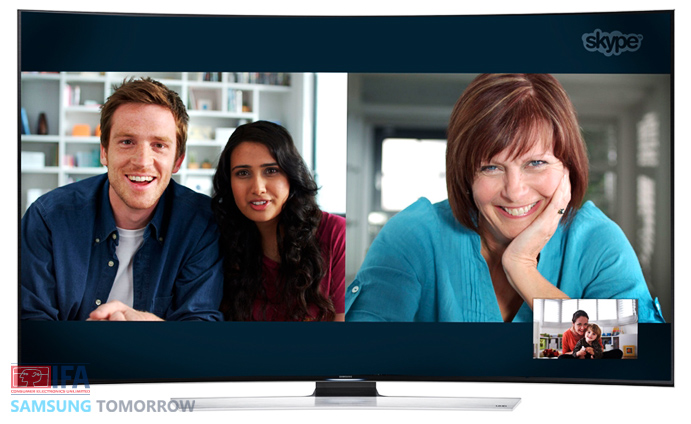 “At Gameloft, we are committed to offering high quality games for TV and mobile platforms – providing consumers the ultimate viewing experience,” said Hakyung Lee, Managing Director at Gameloft. “The release of games like ‘Real Football’ on Samsung’s Smart TV will put users at the heart of the action, blurring the lines between the screen and reality for the ultimate immersive experience.”

Apps released at IFA 2014 will be available to download for free globally, including Europe, Korea, and the U.S., through the Games Panel on Samsung Smart TVs.