- Using the new RF chipsets, Samsung is reducing the size, weight and power consumption of its 5G base station by approximately 25 percent in continuing its industry leadership
- Samsung has shipped over 36,000 5G base stations as of February

Samsung’s new RFICs and DAFE ASICs, the core components in the 5G chipset, enable about 25 percent reduction in size, weight and power consumption for 5G base stations when compared to the previous iterations. 5G base stations using these new chipsets are more efficient in operation and roll-out.

“Our breakthroughs in 5G R&D have been the key driving forces behind the successful 5G commercial services across the U.S. and Korea in 2018, with over 36,000 5G base station shipments,” said Paul Kyungwhoon Cheun, Executive Vice President and Head of Networks Business at Samsung Electronics. “At the forefront of ushering in the wave of 4th Industrial Revolution, Samsung will continue to accelerate 5G commercialization ultimately impacting the overall industries and everyday lives by offering ultra-low latency, ultra-high speed, and massive connectivity.”

To achieve ultra-fast data speeds, 5G base stations use almost one thousand antenna element and several RFICs to utilize the mmWave spectrum. The adoption of RFICs plays a crucial role in supporting the reduction in the size and power consumption of base stations. Samsung’s new RFICs using cutting-edge 28nm CMOS semiconductor technology operate on bandwidths that have been expanded to a maximum 1.4GHz, compared to 800MHz for previous RFICs. The size of RFIC is reduced by 36 percent and the overall performance is enhanced by decreasing the noise level and improving the linearity characteristics of the RF power amplifier.

Samsung has developed RFIC solutions for 28GHz and 39GHz and plans to commercialize additional RFICs for 24GHz and 47GHz this year, allowing further expansions into markets that will utilize these higher frequency bands.

Samsung has also developed its own DAFE as an ASIC, low in power consumption and small in size. The DAFE is essential for digital wireless telecommunications as it provides analog-to-digital conversions and vice versa. The 5G DAFE manages large bandwidths of many that are hundreds of MHz and developing an ASIC allows for the reduction in size and power consumption of 5G base stations. Without investing in ASICs, the DAFE on its own would be too big and power insufficient to meet the product needs of carriers.

“Samsung is building on its 5G leadership with its innovative solutions including low-power RFICs and DAFE ASICs to pioneer a new era of digital transformation,” said Jaeho Jeon, Executive Vice President and Head of R&D, Networks Business at Samsung Electronics. “We’re pleased to announce our completion of development on these new chipsets, which will play vital roles in pushing the advancement of technologies to the next level.” 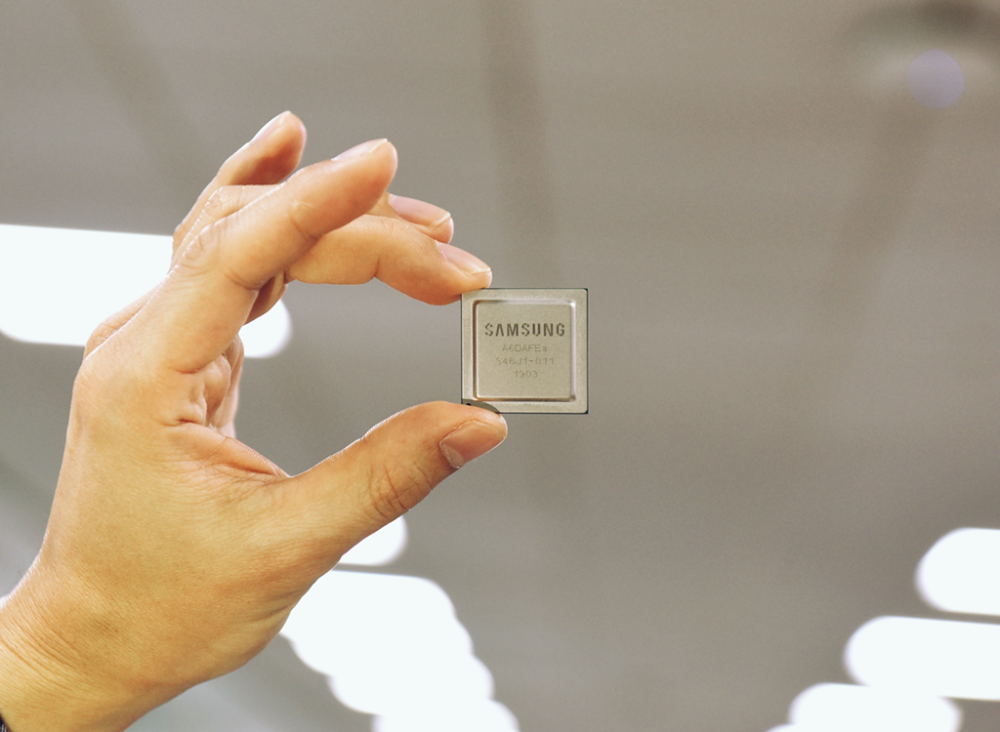