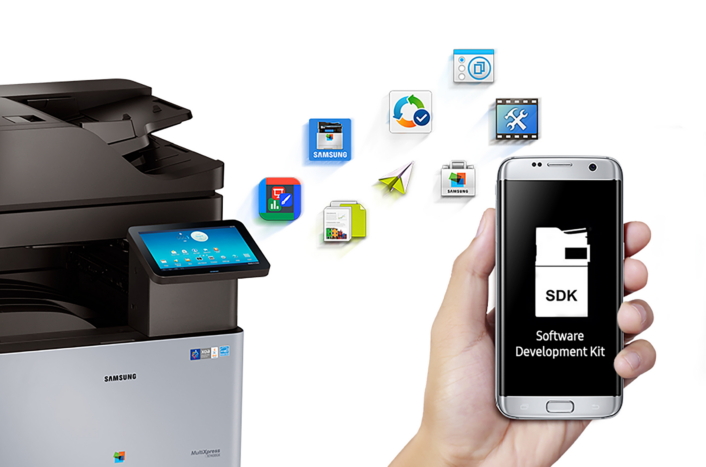 Samsung’s Smart UX Center SDK debuted in 2015. It is an open interface for the Android-based Smart UX. The kit provides a comprehensive suite of features and tools that allow app developers to integrate a wide range of printer functions into an easy-to-use user interface (UI).

With the new update, Samsung has expanded the accessibility and usability of the Smart UX Center SDK, bringing it to smartphones, tablets and other mobile devices.

The new software update also comes with a style guideline for the Smart UX Center, enabling developers to gain better access to Samsung’s design resources when creating applications. In addition, counter and proxy network information have also been updated.

The newest update for the Smart UX Center SDK, as well as relevant documentation, libraries and sample applications, can be downloaded from the Samsung Developers website: https://developers.samsung.com.