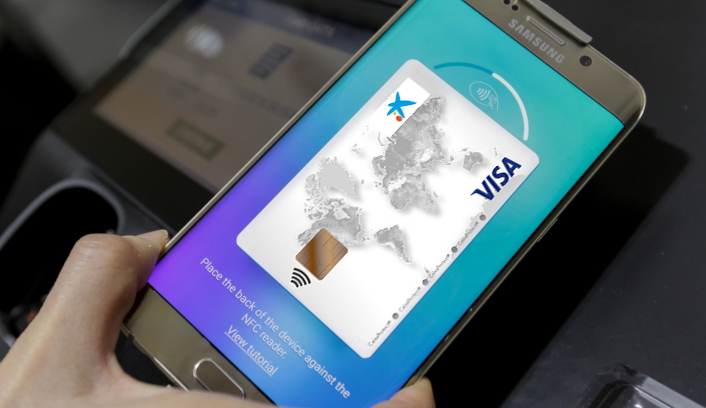 With Samsung’s recent announcement of its plan to expand its Samsung Pay service to even more countries, people in all corners of the world are getting ready to pay in an entirely new way.

Spain is the one of the countries preparing for the expansion of Samsung Pay. Ahead of the Spanish launch soon, people can experience the mobile payment service at several locations throughout Barcelona, including the Samsung Experience Store in the city’s Gran Via 2 shopping complex.

“People in Spain are familiar with contactless payments, and have been for quite some time,” stated a sales representative at the store. “They’re really thrilled that they will be finally able to use this service with their own smartphones.”

The just-opened Samsung Experience Store boasts a Samsung Pay demonstration in which customers can see for themselves just how easy, flexible and convenient Samsung’s mobile payment service is. Those who have tried the in-store demonstration are especially fond of the security offered in Samsung Pay. 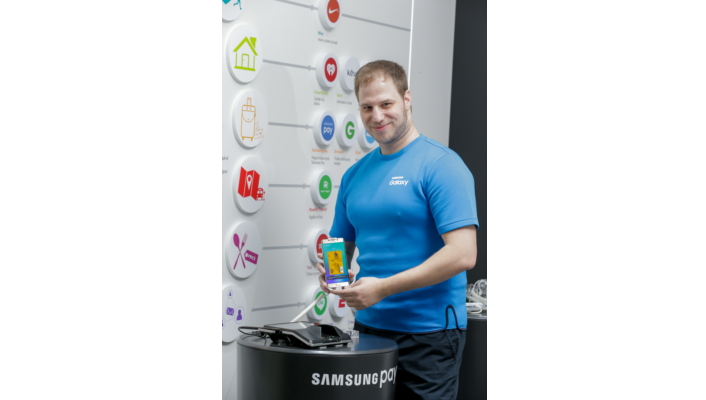 “They really like the fingerprint verification feature, as it makes the transaction feel more secure,” the representative said.

Barcelonians can also get hands-on with Samsung Pay at El Corte Inglés, the biggest department store group in Europe.

Launched last year in Korea and the U.S., Samsung Pay experienced a strong adoption rate, with five million registered users and over 500 million dollars processed in its first six months.

Compatible with both card and NFC readers, the most widely accepted mobile payment system in the world will soon reach even more consumers, beginning with China in March. It will continue its expansion in Australia, Brazil, Singapore, Spain, and the United Kingdom in the later part of this year.

*Availability may vary by country and region.