Thinking Local: How Products are Tailored to Markets

At the Samsung Forum 2015, held in February, Samsung Electronics presented new products tailored to specific markets in major regions across the world. Underscoring its understanding of how to drive innovation in the global market, Samsung showcased products that were designed with the local environment, consumer tastes as well as the local lifestyle and culture in mind.

Samsung believes that this strategy represents a big opportunity in global innovation. Engineers and developers at Samsung continuously look at what works and what doesn’t across a number of regions, and adapt their product base to accommodate the users’ ever-changing needs.

“Made For India” is a leading example of Samsung’s commitment to tailoring its product set to a particular market. Samsung does not simply sell its products in India; it also has a base there to complete all production work, including research and development, design, production and overall service across the country. All Samsung products that are sold in India are developed and manufactured locally. This creates a wealth of opportunities for the people, economy and commerce.

For example, the Samsung ActivWash+ washing machine was made to suit the needs of Indian consumers. Given the tendency among Indians to pre-wash their clothes by hand, the ActivWash+ has a built-in sink, allowing consumers to do a rough hand wash of their clothes without crouching on the floor. 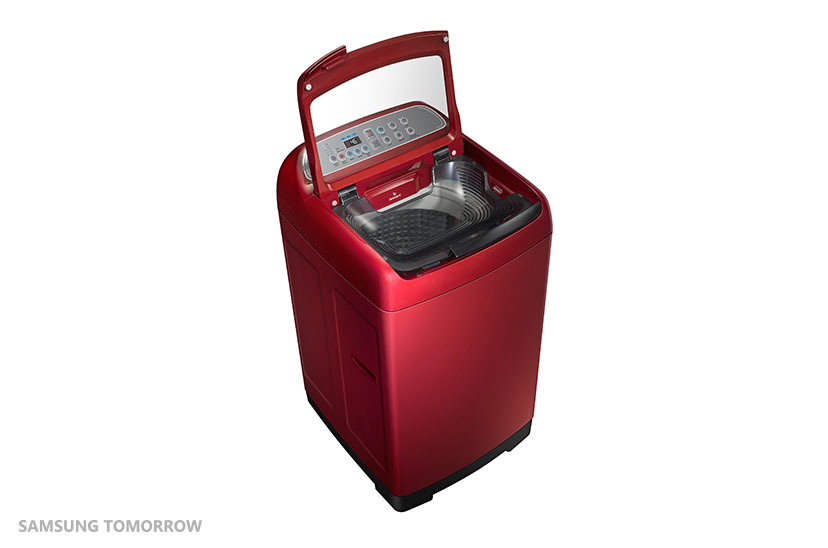 The ActivWash+ was developed after extensive analysis of the environment and consumer lifestyle in India, and its success has been significant.

India is one of seven countries that are home to Samsung’s Project Innovation Team (PIT) and Lifestyle Research Lab (LRL) operations. The teams are developing a number of innovative solutions tailor-made for other regional markets, including the UK, China and Singapore. 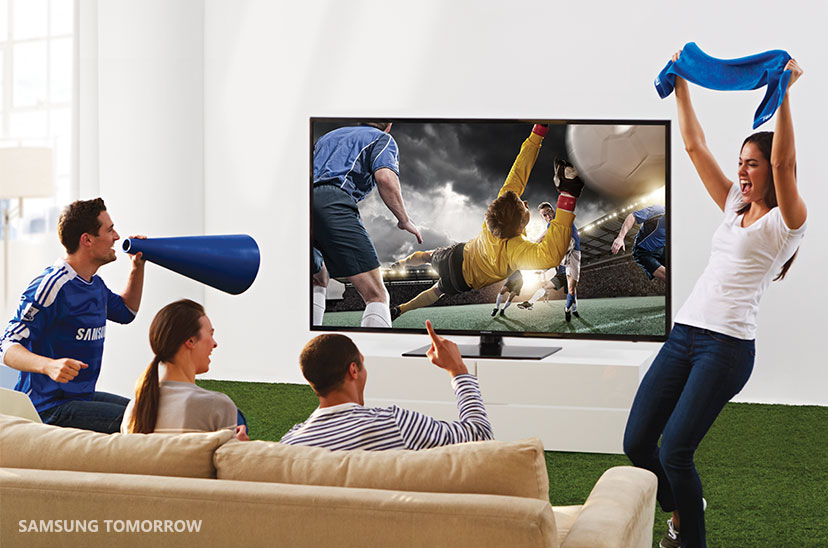 At CES 2015, Samsung introduced the flagship SUHD TV. The product is designed to ensure customers across a number of markets are satisfied with their individual viewing experiences.

Soccer Mode, which was first launched in Central and South America, has been adapted to include other sports. There is now an Ice Hockey Mode for Canada and Russia, a Rugby Mode for Australia and New Zealand, and a Cricket Mode for India. These modes come with a wide range of features that adjust the picture and sound quality to enhance the viewing experience for sports fans.

For those in Southeast Asia, the Middle East and Africa, where movies and dramas are popular, Family TV 2.0 (More TV Plus for Africa) functions have been introduced. Family TV 2.0 allows consumers to transfer content easily and capture screen and sound bites of their favorite TV moments. The Story Replay function allows viewers to screen-capture a scene every five seconds, while simultaneously recording the full audio. As a result, users can watch a slide show of a missed broadcast with the full audio recording.

Samsung Giga Sound System was made for the Latin American market. This powerful stereo system is optimized for house parties and for watching sports at home. Users can easily turn their homes into the hottest club in town by simply touching the Android app screen of their mobile devices to adjust sound, mix songs like a DJ and create a full experience by implementing diverse lighting effects. The Party Mode feature helps users share their playlists easily with friends by connecting their mobile device with a Smart TV. 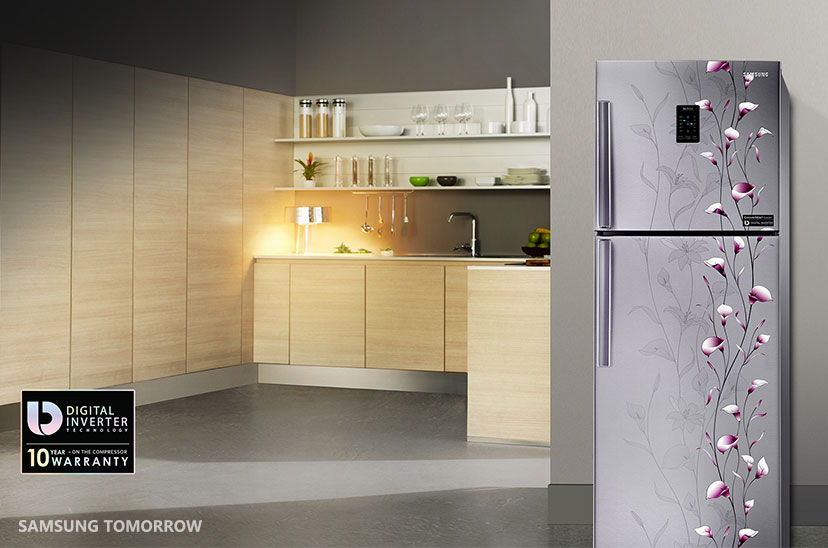 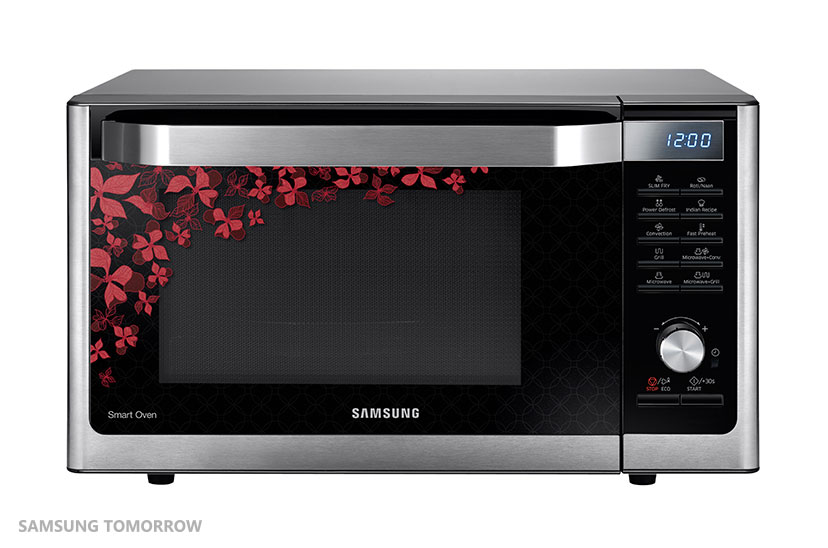 “Samsung has done its best to provide new experiences for local consumers by offering local specialization functions as we did in India by conducting the whole manufacturing process from product planning to production there,” said Hyunchil Hong, Senior Vice President of Samsung’s Southwest Asia Headquarters. “Samsung will continue to make its products and solutions optimized to the characteristics of different regions of the world.”