Samsung Electronics has released its latest movie project, “The Present”, a short film inspired by Samsung’s corporate citizenship vision of Enabling People that brings together themes of determination, entrepreneurship and collaboration.

“The Present” follows Sang-gu (Ha-kyun Shin), a man brought to present-day Seoul via time-travel from 1969. Sang-gu meets young entrepreneurs Ha-neul (Jun-myeon Kim, also known as EXO’s Suho), Bo-ra (Seul-ki Kim) and Young-bok (Su-bin Yoo) and ends up helping them as they work to create a thermal imaging camera to use in fire and rescue operations. “I wanted the film to be entertaining,” noted Director Jin-ho Hur, chiefly known for his work in the melodrama genre, “but I also wanted to accurately capture all the joys and sorrows faced by today’s young people as they go about launching their own business endeavors.” 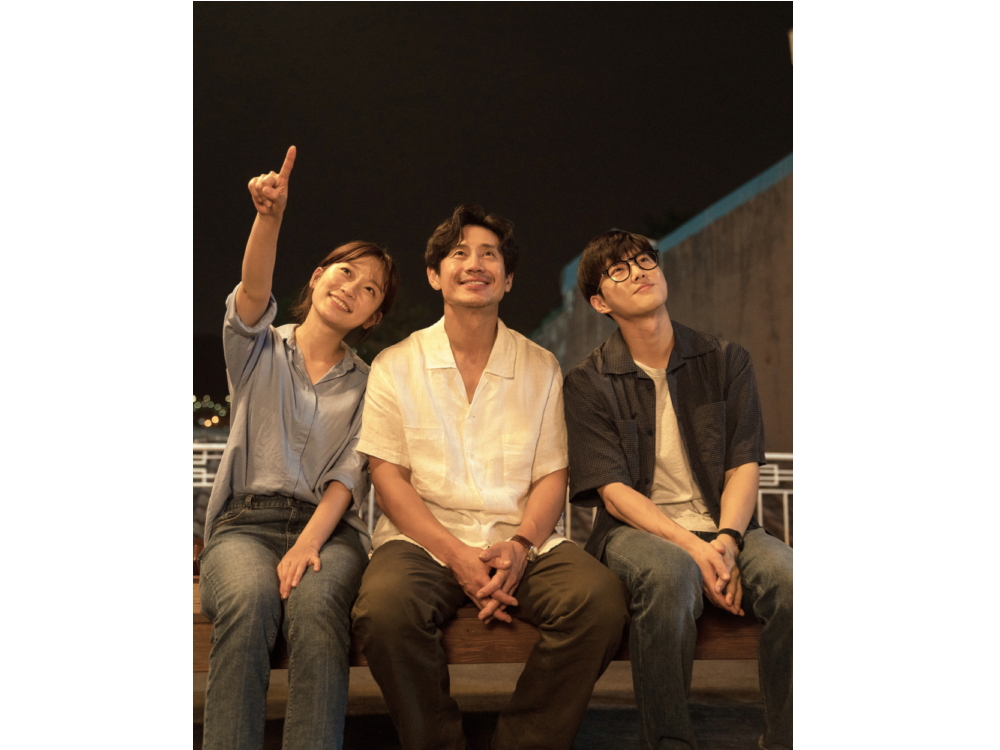 (From left to right) Bo-ra, Sang-gu and Ha-neul, characters from “The Present” 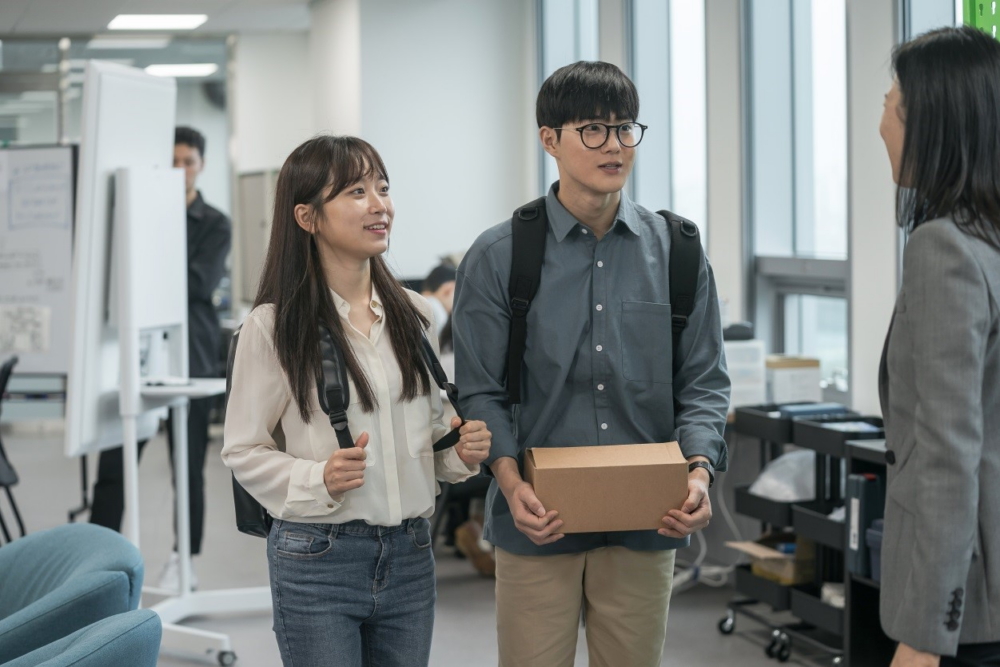 As well as being released on YouTube, Facebook and other portal sites, Samsung is hosting a special screening of “The Present” for 400 people in Seoul, attended by Director Jin-ho Hur, several of the production’s stars and C-Lab officials.

“We hope that ‘The Present’ will encourage young adults who are working hard to keep pursuing their dreams,” said Jae-woong Jeong, Vice President of Samsung Electronics’ Corporate Communications Team, “and that the film will convey to audiences Samsung’s citizenship vision of Enabling People, which itself reflects the company’s commitment to helping fulfill the innate potential of each and every individual.”

“The Present” is the latest in a series of films made by Samsung to entertain, motivate and inspire young people today. The first, “Two Lights”, was released in 2017, followed by “My Dream Class” in 2018 and “Memories” earlier in 2019.

Check out “The Present” in full below.