Samsung Electronics today announced that Dr. Xue (Steve) Liu of the Samsung AI Center (SAIC) in Montreal has been named a Fellow of the Institute of Electrical and Electronics Engineers (IEEE), the world’s largest technical professional organization. 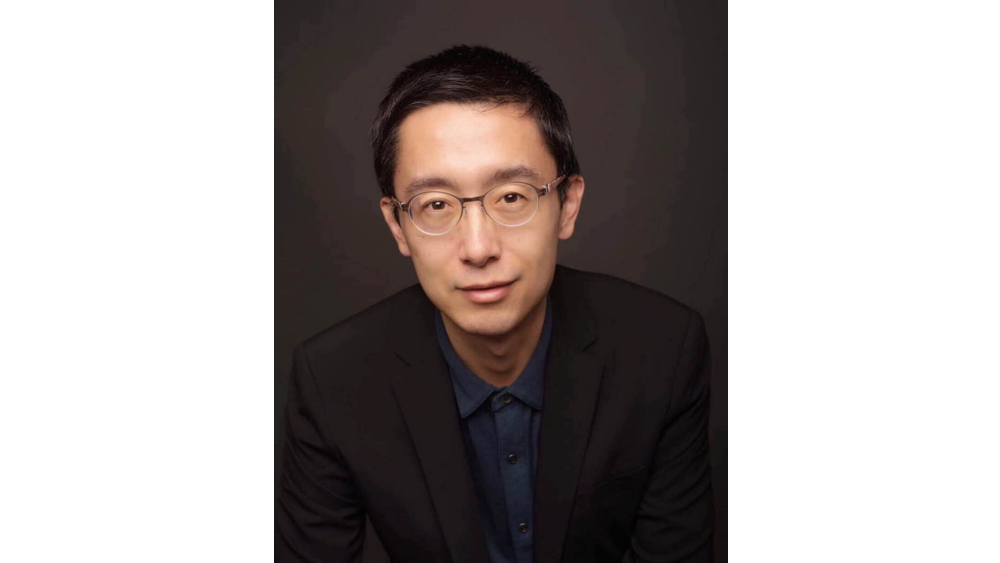 “Fellow” is the highest grade awarded by the IEEE, and is conferred by the institute’s Board of Directors when a person demonstrates an outstanding record of accomplishment in any of the IEEE’s fields of interest. The total number of fellows selected in any one year cannot exceed 0.1 percent of the organization’s total voting membership.

Dr. Liu is Vice President and Chief Scientist at Samsung’s Montreal AI Center. He develops novel AI solutions for real-world applications like the intelligent automation of 5G networks and has made tremendous contributions to performance and power management advancements in the areas of computing and networking systems.

In his work, Dr. Liu applies insights from a wide range of disciplines, including feedback control, optimization, and machine learning, to lead research in the fields of performance and power management of data centers and networked servers. This line of pioneering research, which helps complex systems adapt to highly dynamic workloads and diverse conditions, has influenced many subsequent research efforts in both academia and industry.

“I am both honored and humbled to be granted the grade of IEEE Fellow,” said Dr. Liu, “I am grateful to my colleagues and the community members who have recognized my contributions, and will continue to devote myself to the development of the AI technologies that will enable intelligent systems to better complement people’s everyday lives.”