A Look at Samsung’s Environmental Activities Around the World 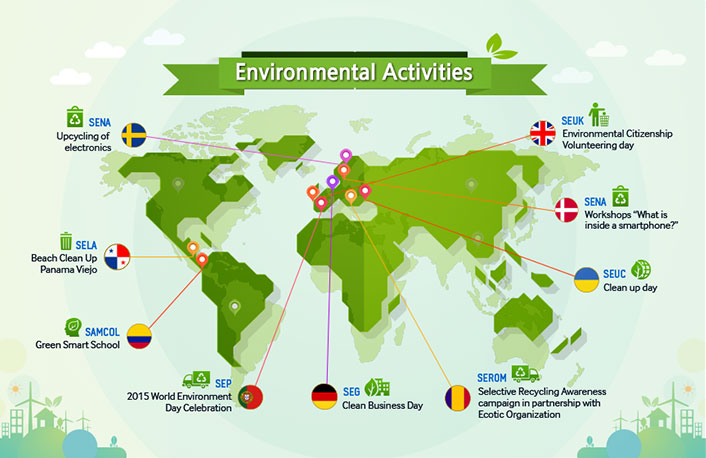 As the planet faces a growing list of problems, from climate change and pollution to environmental degradation and resource depletion, the preservation and conservation of the environment has never been more significant.

Recognizing these challenges, and acknowledging its responsibility to work toward solving them, Samsung Electronics has aimed to carry out various environmentally-focused campaigns in all corners of the globe. In honor of the United Nations’ World Environment Day (WED) on June 5, Samsung Newsroom would like to introduce some of them.

Among Samsung’s campaigns include those directed at making Earth a cleaner, healthier place to live. Leading by example, Samsung employees around the globe have personally participated in environmental cleanups, end-of-life (EOL) recovery campaigns and community tree plantings. 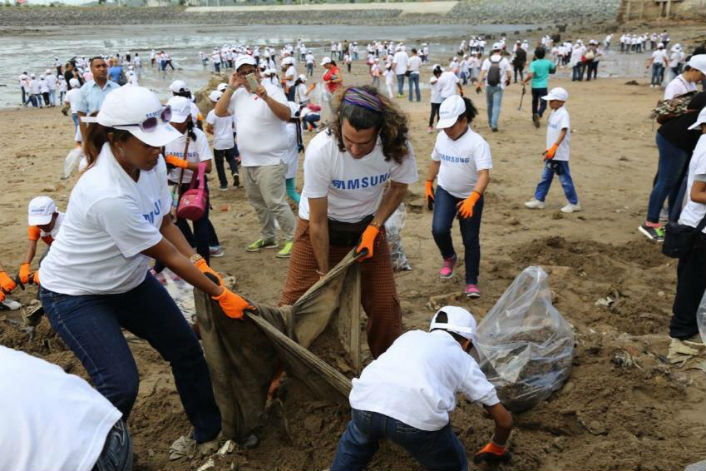 On May 31, 2015, 17 employees of Samsung Electronics Panama, along with 325 other volunteers, collected litter on a beach in Casco Viejo, Panama. The cleanup aimed to conserve one of Panama’s coastal environments; over 3,800 kilograms of trash was collected during the event. 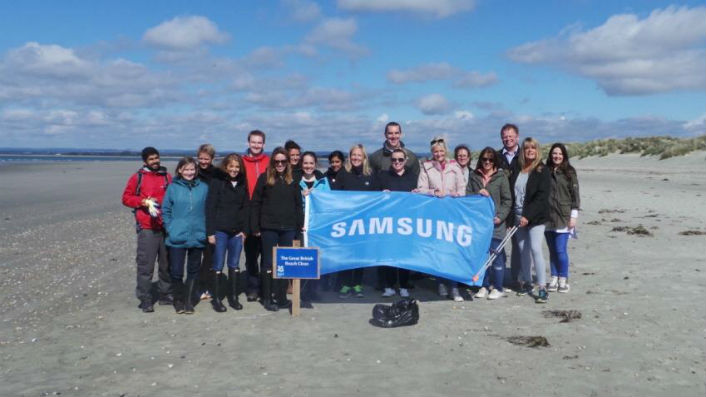 On September 18, 2015, employees of Samsung Electronics UK visited West Wittering Beach to clean up garbage along the shoreline. 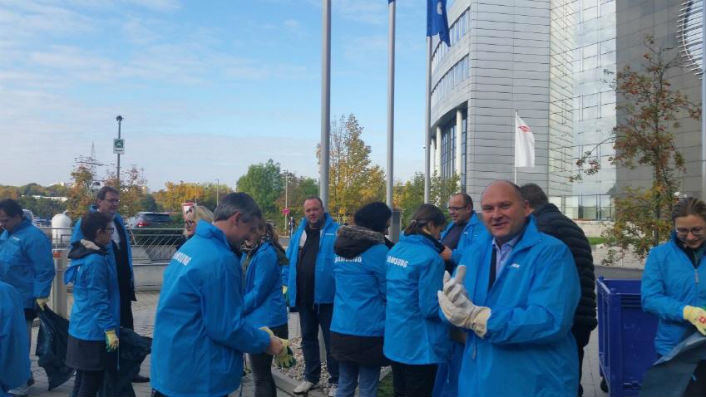 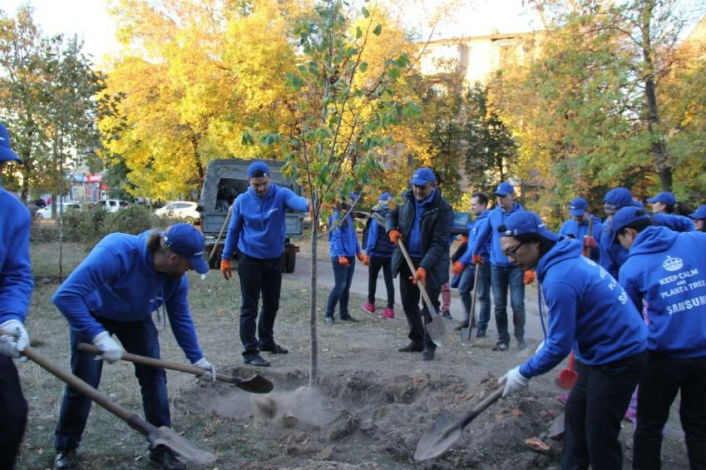 From April 23 to 25, 2015 and on October 9, 2015, 150 employees of Samsung Electronics Ukraine participated in environmental cleanup activities that were organized by a local non-governmental organization. Employees planted trees in parks and cleaned up areas around the area. 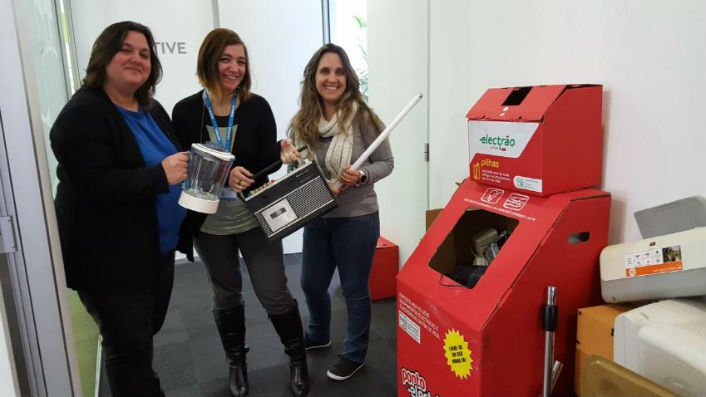 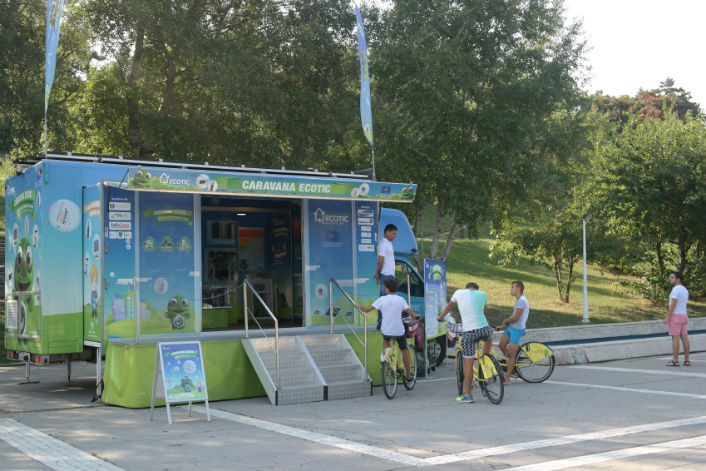 For the past five years, Samsung Electronics Romania has actively maintained its partnership with ECOTIC, a recycling organization of producers and importers of electric and electronic equipment (EEE), to lead recycling activities and raise environmental awareness. Samsung employees in Romania also provided materials to Caravanaecotic, a mobile educational experience center that ECOTIC operates to educate citizens on EOL recovery and recycling. 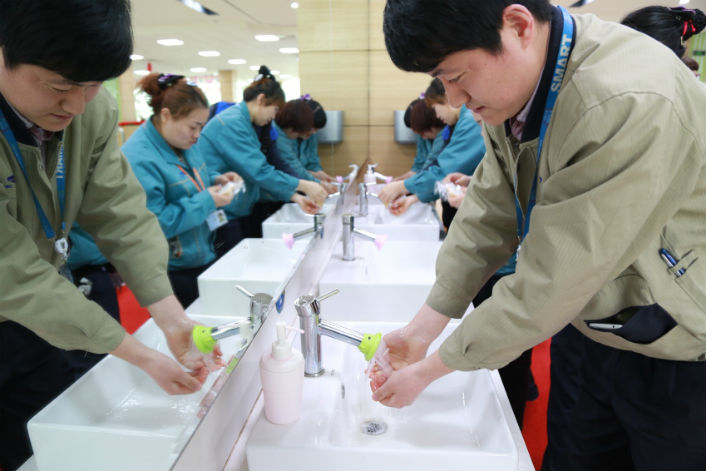 During last year’s World Water Day, 1,600 employees of Samsung Electronics China worked on a campaign that encouraged the installation of water economizer faucets and promoted a more economical use of water. 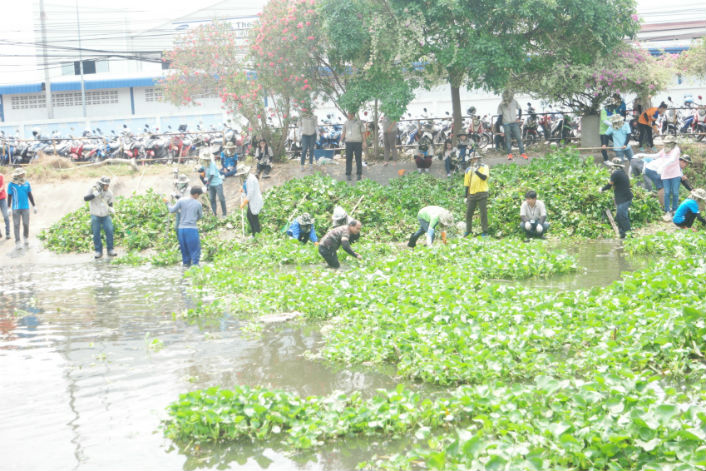 Samsung Electronics Thailand worked on widening a canal area behind its factory on WED 2015. Additionally, 70 employees took part in collecting trash around the canal.

In addition to holding environmental cleanups, Samsung Electronics has also led initiatives to promote environmental education among children in the US, Panama, Colombia, Sweden and other nations. 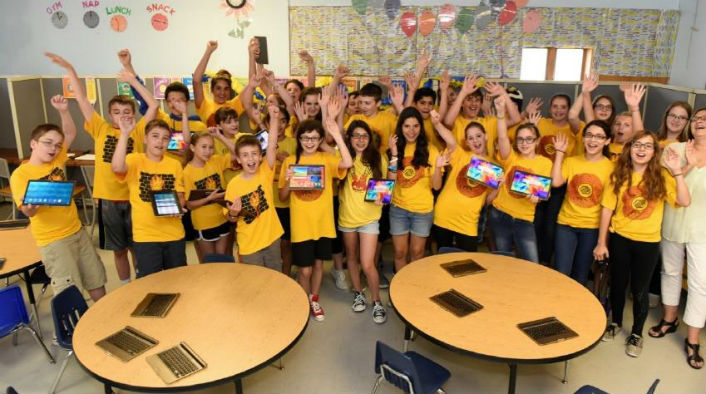 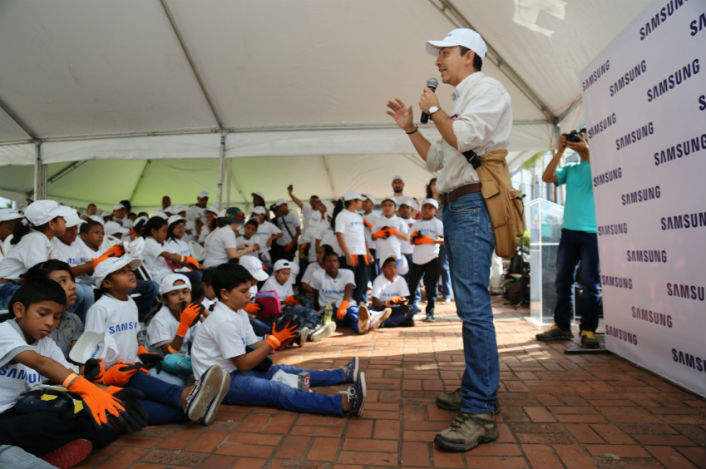 Samsung Electronics Panama employees led a class where they educated some 500 elementary school students about local history and traditions. They then carried out a cleanup with the students to demonstrate the importance of protecting the environment. 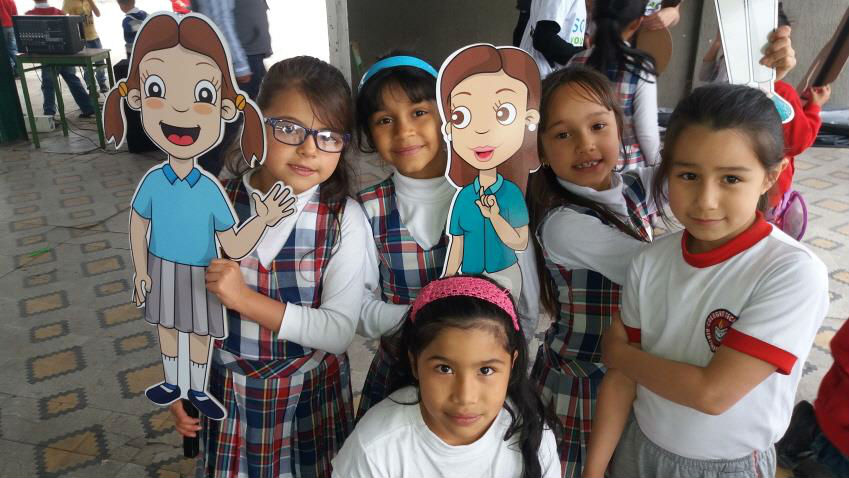 Samsung Electronics Colombia conducted an eco-friendly program for elementary school students that focused on the themes of recycling used electronics and electronic waste. The program utilized “edutainment” with fun characters and songs to help children understand the importance of our environment in an engaging way. 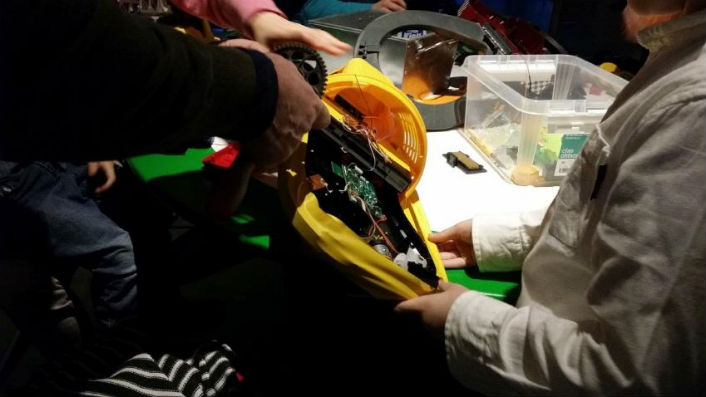 Last year, Samsung Electronics Sweden, along with local recycling businesses and the National Museum of Science and Technology, held a recycling education program for 75 children. Its upcycling class, which demonstrated how discarded products can be turned into new ones, was particularly popular.

Samsung remains committed to raising awareness of environmental issues, and will continue to participate in efforts aimed at making the planet a cleaner, more sustainable place to live.