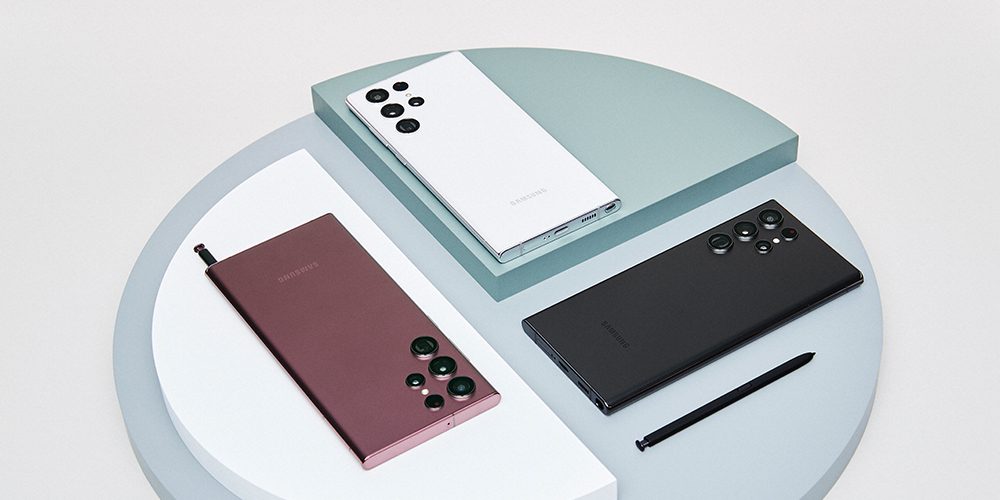 On February 9 at 10 a.m. EST, Samsung Electronics held an online event, entitled “Samsung Galaxy Unpacked 2022: The Epic Standard of Smartphone Experiences,” where it introduced the Galaxy S series’ most powerful devices yet. A total of three Galaxy S22 series smartphones and three premium Galaxy Tab S8 series tablets were unveiled at the event.

The Galaxy S22 series offers the Galaxy lineup’s highest ever performance, is equipped with an image sensor that is larger than its predecessor, and includes innovative camera features like Nightography that are based on unrivaled AI technology. The smartphones also feature the industry’s first 4nm processor, while the Galaxy Tab S8 series redefines the limits of what a tablet can do.