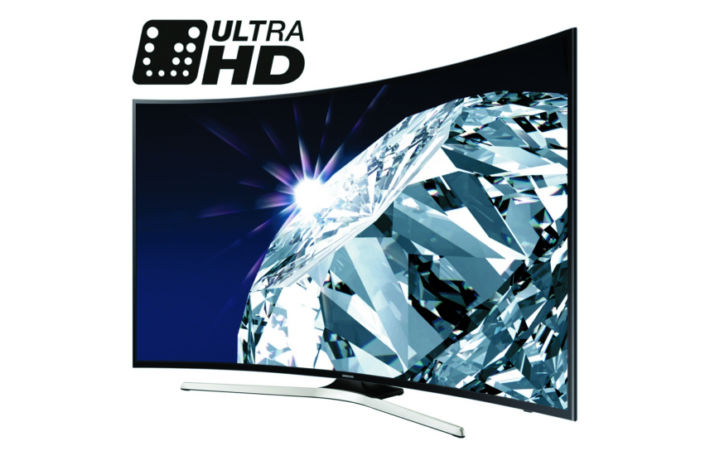 Samsung Electronics announced today that all of its 2016 UHD TV models have attained the Ultra High Definition (UHD) TV certification from Digital Europe (DE), a collaborative body of European IT and consumer electronics businesses. Comprised of 62 corporate members and 37 National Trade Associations, Digital Europe is one of the most influential organizations representing the digital technology industry in Europe.

Samsung TVs, ranging from the 2016 SUHD TV lineup to the Series 6 UHD TVs, have met the strict standards for UHD TV certification as specified by DE, and will now bear the European UHD TV logo, as well as the Consumer Technology Association (CTA) label. Both certification labels will be on display on Samsung UHD TVs at this year’s IFA exhibition.

For its certification, DE has specifically defined a ‘Pixel’ as the minimum picture resolution element, capable of rendering the same luminance scale as the entire display. The horizontal and vertical pixel count must be of the complete red, green and blue triple sub-pixel block, while not counting additional non-RGB sub-pixels.

Additional criteria to earn the DE certification include:

“Our TVs will serve as an important reference point for consumers when they are looking for a UHD TV that offers premium picture quality, even though they may not be as familiar with difficult technological terms and implications,” said Simon Sung, Senior Vice President of the Visual Display Business at Samsung Electronics. “We are confident that this new certification from Digital Europe, marked by a UHD logo, will give consumers additional confidence when purchasing a UHD TV.”

Beginning in September, Samsung will be rolling out new consumer-facing messages surrounding the picture quality of its UHD TVs, designed to help consumers make an informed decision when purchasing a UHD TV. The new messaging will also highlight the utilization of RGB panels in Samsung UHD TVs, with the effect of reducing distortion, as well as familiarize consumers with related UHD technologies.