On the 20th and 21st of May, Samsung Electronics and the UN Migration Agency the International Organization for Migration (IOM) came together to host a virtual workshop under the theme of “Modern Slavery and Ethical Recruitment.” The two-day workshop, which was part of an effort to reduce the risk of forced labor in businesses and supply chains, welcomed approximately 50 participants from Samsung Electronics Poland, local suppliers, and business partners in Poland.

It was the third workshop that Samsung Electronics and the IOM have hosted –following the first event in Kuala Lumpur, Malaysia in June 2019 and the second event in Jászfényszaru, Hungary in November 2019 – as part of an ongoing effort to address modern slavery in the electronics industry.

According to statistics released by the ILO(International Labour Organization), around 40 million people worldwide are subjected to modern slavery, of which 25 million find themselves victims of forced labor. One fourth of this number are migrant workers. 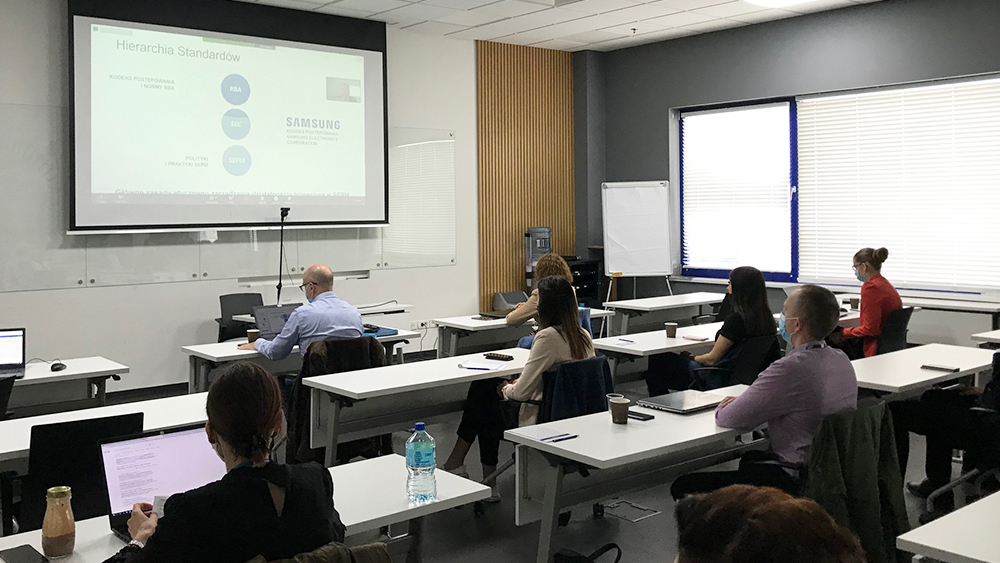 During the workshop, participants discussed the definition of modern slavery and the risks of forced labor and unethical employment. They also learned about the Samsung Electronics migrant worker policy (revised in June 2020), that suppliers and partners are required to abide by. In addition, IOM proposed various strategies and activities with the intent of enhancing compliance with Polish law and regulations related to ethical employment, and mitigating the risk of forced labor.

Forced labor remains a pressing global issue. Together with IOM, Samsung Electronics will continue its efforts to raise awareness and strengthen the capabilities of employees, suppliers, and business partners to address forced labor and protect workers’ rights throughout the global supply chain. 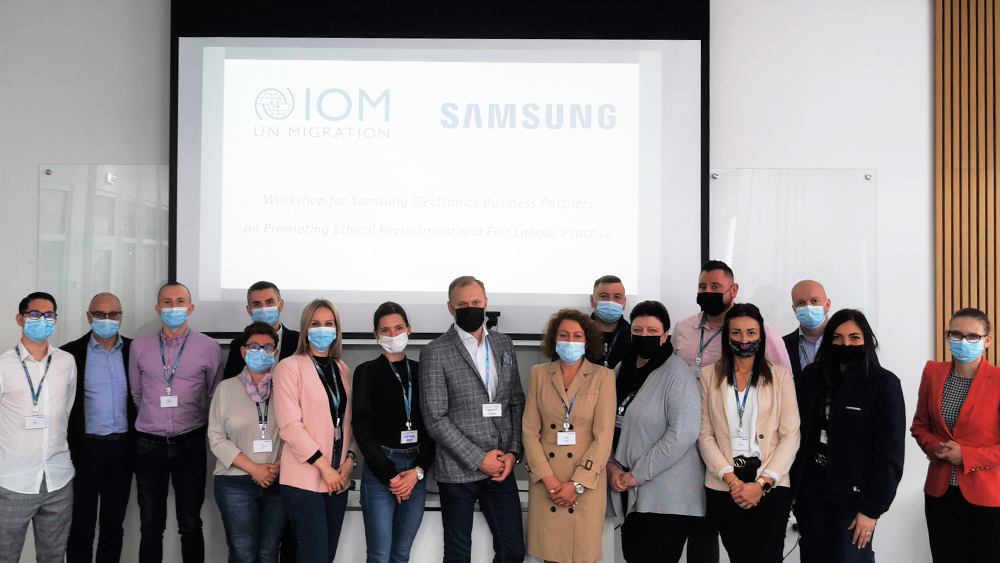