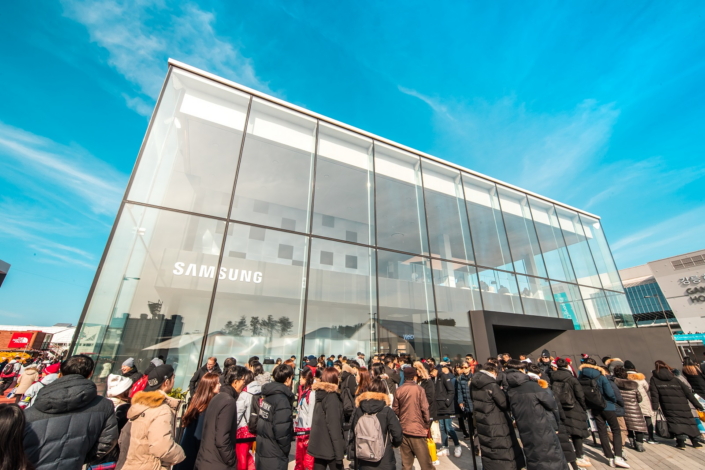 To celebrate its eleventh Olympic Games and to honor its twenty-year long commitment to The Olympic Partner (TOP) program, Samsung Electronics – Worldwide Olympic Partner in the Wireless Communications Equipment and Computing Equipment category – proudly delivered unique mobile experiences through innovative technologies during the Olympic Winter Games PyeongChang 2018.  Together with the Olympic Movement, Samsung focused on spreading its shared values of achieving the extraordinary and inspiring others to ‘Do What You Can’t.’ 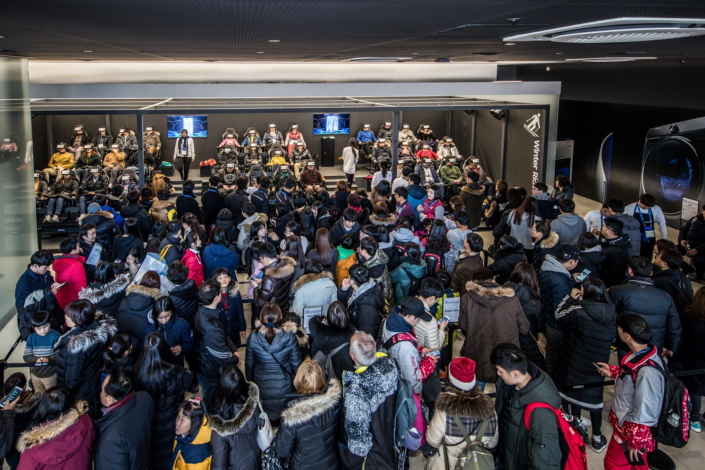 Various VR experience zones powered by the PyeongChang 2018 Olympic Games Limited Edition featured the exhilaration of winter sports including Winter Ride, Skeleton and Snowboarding, making the Samsung Olympic Showcases a must for all Olympic Games fans. The ‘Mission to Space VR: A Moon for All Mankind’ allowed visitors to experience lunar gravity for the first time through a space mission made possible with innovative 4D VR technology. 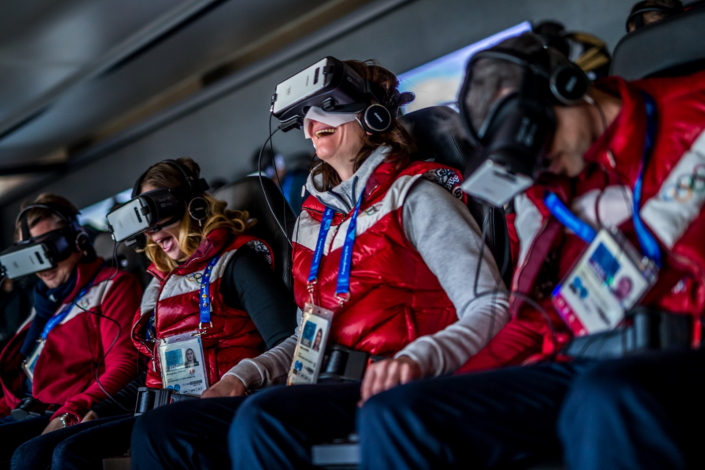 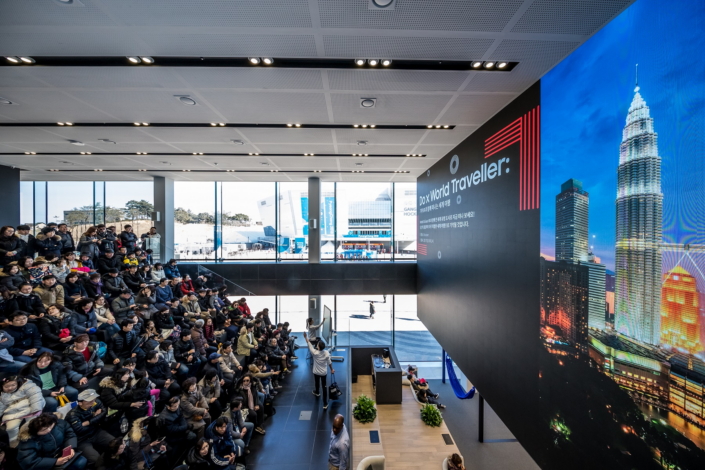 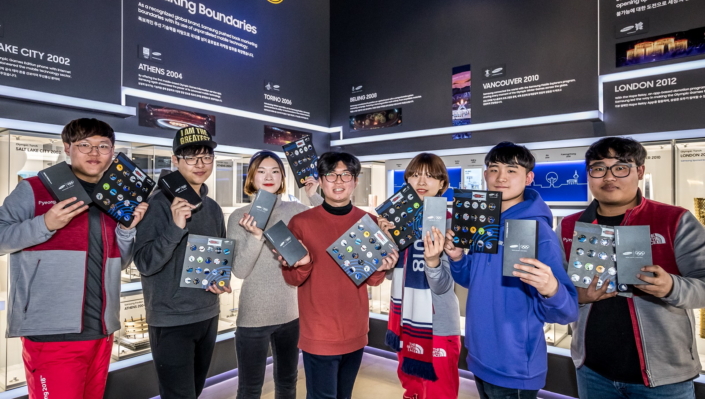 Through its ongoing partnership with the IOC, Samsung strives to foster the best possible environment for athletes and fans to create, capture and share lifelong memories of their Olympic Games experiences. As part of this collaboration, the Olympic Winter Games PyeongChang 2018 provided Samsung with a platform to demonstrate a future full of possibilities by displaying its ever-evolving leadership in the mobile technology space.  Samsung is also an official sponsor of the Paralympic Winter Games PyeongChang 2018 taking place from March 9th to 18th, during which the brand will continue diverse activities including the Samsung Paralympic Showcases amongst others.