Completion of the 5G phase-1 standard at the 3GPP working group meeting in Busan, ready for 5G commercialization

Samsung Electronics today announced that it hosts the 3rd Generation Partnership Project (3GPP) working groups’ final meeting to complete the 5G mobile communication standards in Busan from May 21st to 25th. This meeting will finalize the relevant standard technologies for 5G commercialization.

About 1,500 standards experts from chipset, handset and equipment vendors including Samsung, Qualcomm, as well as major mobile operators such as Verizon, AT&T, NTT DoCoMo, KT and SK Telecom will attend to complete the 5G phase-1 standard.

“The first 5G standard, which includes innovative technologies developed by Samsung Electronics, will be completed at this 3GPP conference,” said Seunghwan Cho, Executive Vice President of Samsung Research. “This will lead the market to commercialize 5G communication to serve as the core infrastructure for the coming fourth industrial revolution.”

In particular, the RAN4 working group, chaired by Samsung, will decide the radio performance requirements for 5G terminals and base stations including the 3.5GHz and 28GHz bands. This requirement will inform the radio regulations, which will be key in the deployment of a 5G spectrum when 5G commercialization starts in earnest in Korea, in the U.S. and Japan.

In December of last year, 3GPP first approved the 5G Non-Standalone (NSA) standard that uses the existing 4G Long Term Evolution (LTE) as the anchor for connecting to 5G. And as the 5G Standalone (SA) standard will be completed in this Busan meeting, the 5G phase-1 standard will be officially approved at the 3GPP plenary next month in the U.S.

Samsung is leading 5G as a pioneer in the areas of new technology development, standard activities and patents. With 1,254 patents as of this month, Samsung Electronics ranked first on the list of 3GPP member companies with essential 5G standard patents declared to the European Telecommunications Standardization Organization (ETSI).

The company was successful in the world’s first 5G mobility demonstration between base stations over an ultra-high frequency (mmWave) band in 2015, having started its 5G research in 2012. In 2017, the company succeeded in 5G communication on a high-speed vehicle traveling at 200km/h and demonstrated the world’s first 8K video download and 4K video upload on the bullet train.

Samsung signed a 5G Fixed Wireless Access (FWA) commercial agreement with Verizon in January of this year based on its industry leading 5G technologies, standards leadership and numerous field demonstrations. This February, Samsung became the first in the world to get approval from the Federal Communications Commission (FCC), the U.S. government agency regulating interstate communications, for 5G Radio access unit and outdoor Customer Premise Equipment (CPE), and also obtained approval for its 5G Home router (Indoor CPE) this month. 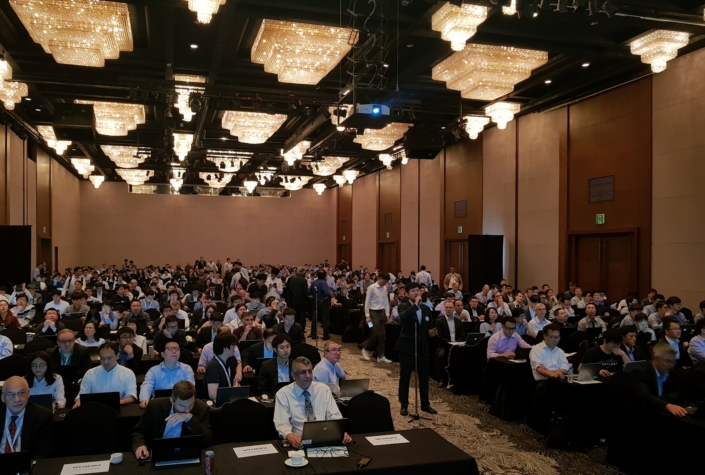 An organization that currently develops 5G communication standard technology. More than 550 companies are participating as member companies. It consists of 16 working groups that develop standard specifications of an E2E technology of terminal, base station and system. 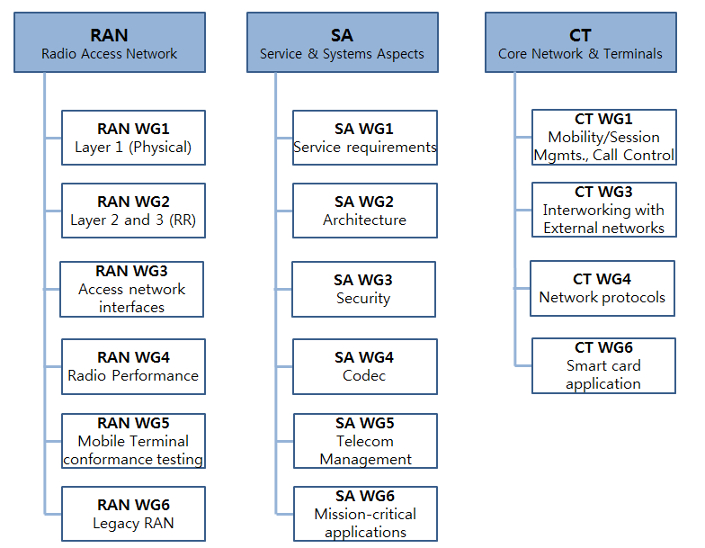 Status of Samsung’s Leadership in 3GPP