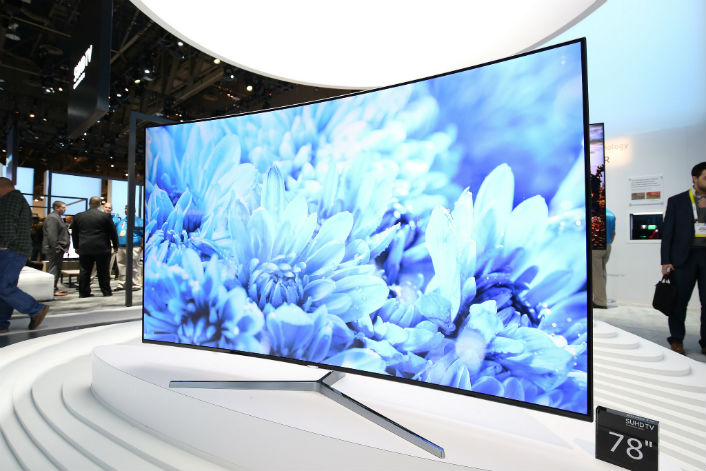 Samsung Electronics, a global leader and innovator in consumer electronics, semiconductors and telecommunications, announced that it won more than 100 awards in key categories including Home Entertainment, Home Appliances, Mobile, and Internet of Things at the 2016 Consumer Electronics Show (CES). The show is the global gathering place for all who thrive on the business of consumer technologies. Organizations and publications at CES continue to recognize Samsung as the leader in the consumer electronics space spanning the home entertainment, mobile and home appliance categories.

Among Samsung’s CES 2016 award wins are 38 CES 2016 Innovation Awards, including a Best of Innovations Award in TV.  Further building on a momentous year, Samsung was also named the recipient of a number of media and industry awards, selected by organizations in attendance at the event out of more than 3,600 exhibiting companies.

“Samsung continuously strives to provide consumers with innovations that matter to help them connect their busy lives with their friends, family, co-workers and even their appliances in meaningful ways,” said Gregory Lee, president and CEO of Samsung Electronics North America. “It’s an honor to receive recognition both from CTA and the industry and we can’t wait for the products showcased here to be part of a consumer’s everyday life.”

Samsung’s award winning products for 2016 include: