Samsung Electronics, a world leader in advanced digital component solutions, today announced a new family of chip-on-board LED lighting packages, labeled the “Samsung D-series Special Color.” The packages are engineered to bring out the most desirable color tones of objects whose viewing is particularly color-sensitive, making them optimal for many commercial lighting applications.

Through spectrum engineering, color spectrums within the D-series have been tuned to deliver exceptionally high color vividness, without the use of harmful ultraviolet (UV) lighting chips. The packages deliver a TM-30* Gamut Index (Rg) of over 110, a level that ensures lighting with outstanding color and whiteness. Today, to provide almost as vivid color, many LED lamps instead use “near-UV” chips, which can damage the human eye and clothing after repeated exposure. Near-UV rays can display vivid colors, but only when the whites in the object being illuminated contain fluorescent brightening agents. An alternative is to use expensive ceramic discharge metal-halide (CDM) lamps that do not last nearly as long. 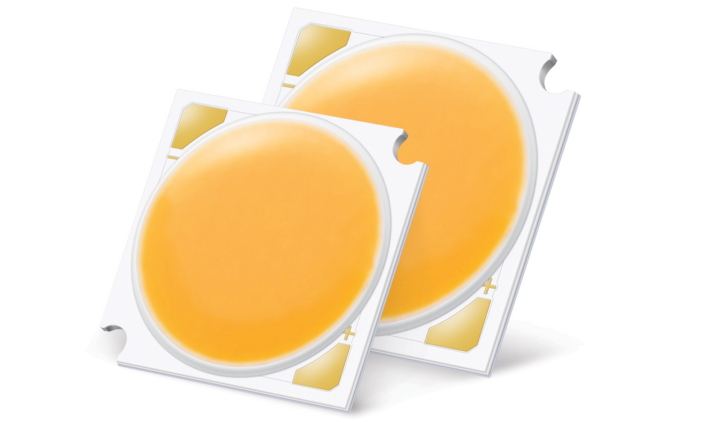 As color has a significant influence on consumer purchase decisions, the new D-series now offers lighting options for three of the most important segments of commercial goods: fashion (stylish clothing), meat and vegetables. The LED packages for each segment have been designed with the most effective combination of phosphors to illuminate what is being sold in the most appealing way. To determine the most attractive color rendering and saturation levels based on subjective perceptions, Samsung ran extensive preference tests among many demographic groups worldwide.

“Our new ‘D-series Special Color’ brings much greater value to the commercial lighting industry, reaching far beyond the ordinary image-rendering benefits of LEDs,” said Jacob Tarn, executive vice president of the LED Business Team at Samsung Electronics. “We are determined to continue to be the leading innovator in LED component solutions that are not only outstanding in quality, but which also bring the most practical benefits to the ultimate user – consumers.”

The “D-series Special Color” has been in mass production since late last month. Packages generate from 13 to 33 watts to create the best combination of LEDs and phosphors for each commercial segment. Furthermore, they come in the same shapes and sizes as the standard Samsung D-series to simplify retrofitting of existing luminaires. 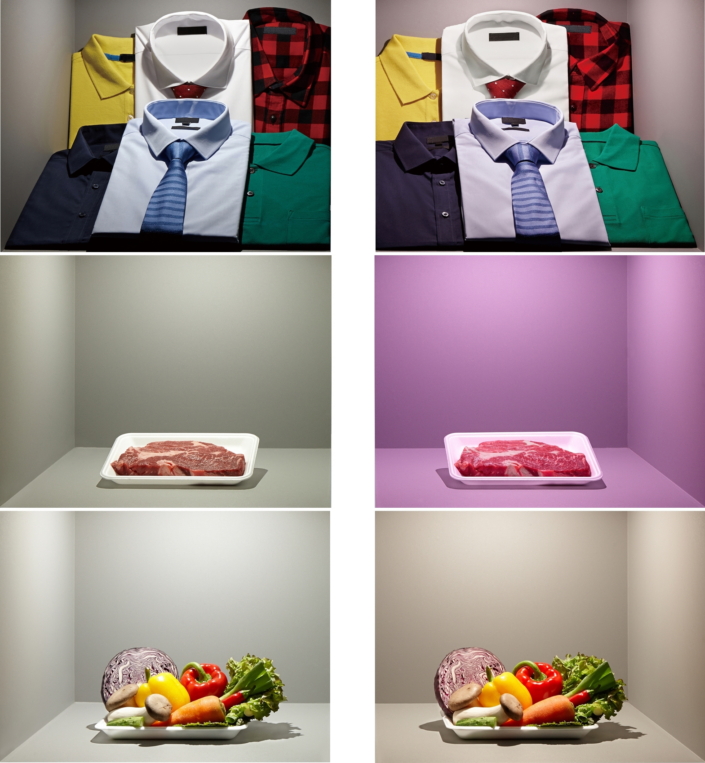 *Editor’s Note: TM-30 is the most recent method of combining multiple related research efforts into a single system for evaluating the color rendition of a light source. It was developed by the Illuminating Engineering Society (IES), a globally-recognized non-profit standards-setting organization for the lighting industry.