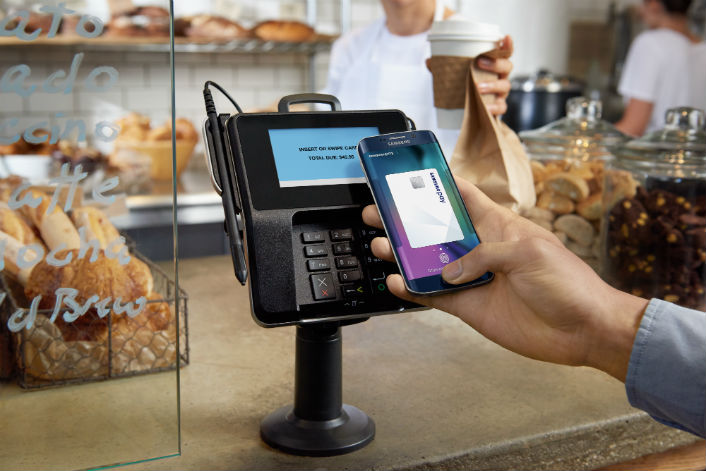 Samsung Pay supports all major payment networks and many of the country’s major banks, and it continues to expand its partnership ecosystem. Click here for the full list of financial partners that support Samsung Pay.