Galaxy Note8 Takes Over Popular Attractions Around the Globe

To celebrate the launch of the Galaxy Note8, Samsung has in recent weeks taken over some of the world’s most popular attractions with displays reflective of the creative possibilities powered by the company’s latest flagship smartphone.

On September 25, London’s Waterloo station, Great Britain’s busiest rail station, was decked out in eye-catching images of the device encouraging commuters to “Do bigger things.”

The campaign follows a similar one held in New York City’s Times Square on September 15. The iconic entertainment center and tourist destination that sees an estimated 380,000 visitors every day was illuminated with S Pen-embellished portraits, animated illustrations and whimsical images of the Galaxy Note8 across 43 screens.

Check out shots of the posters, billboards and digital displays from around the world in the photos below. 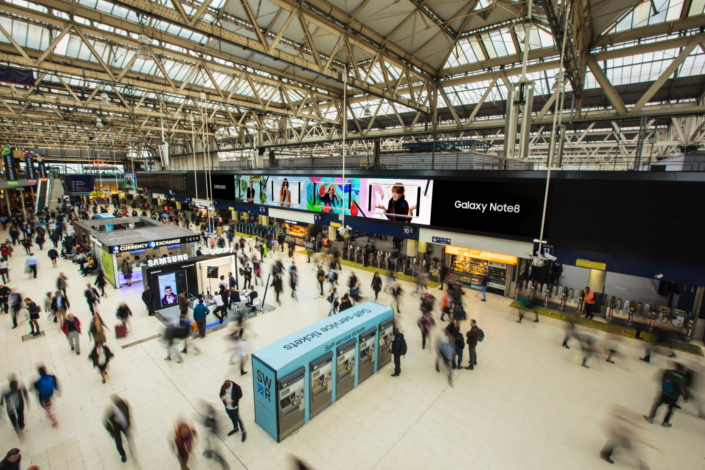 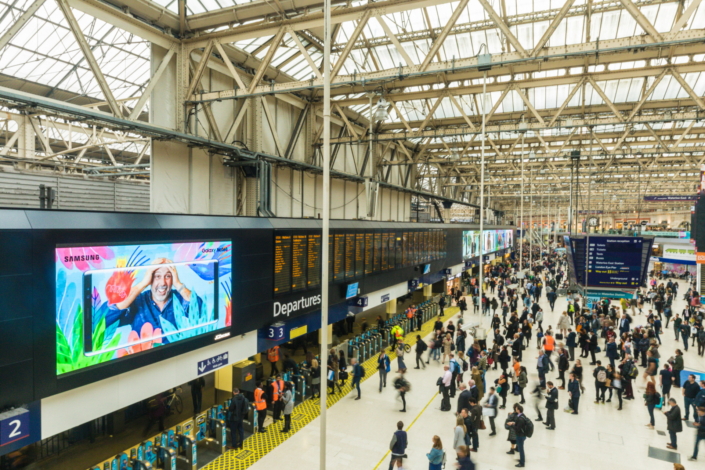 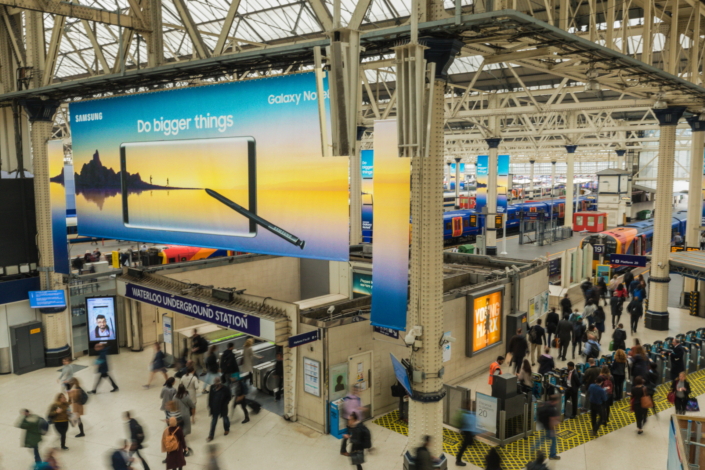 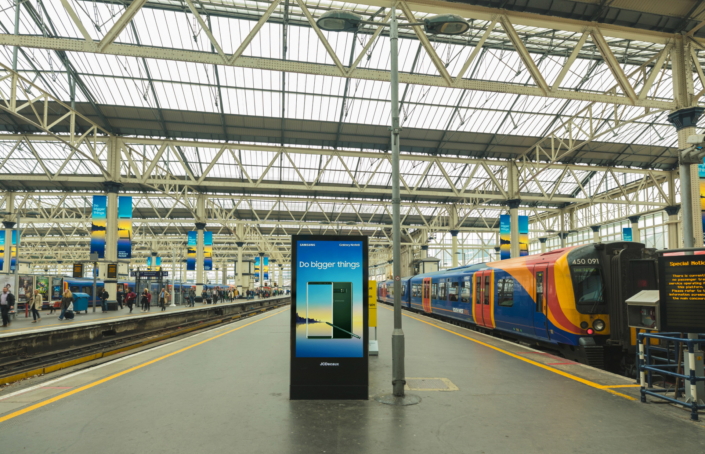 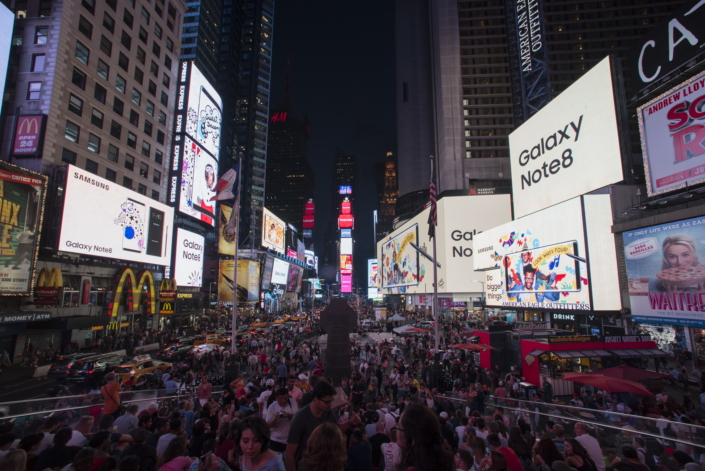 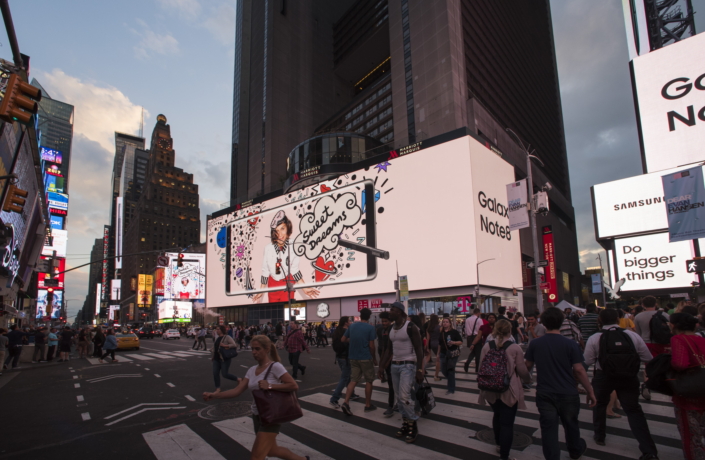 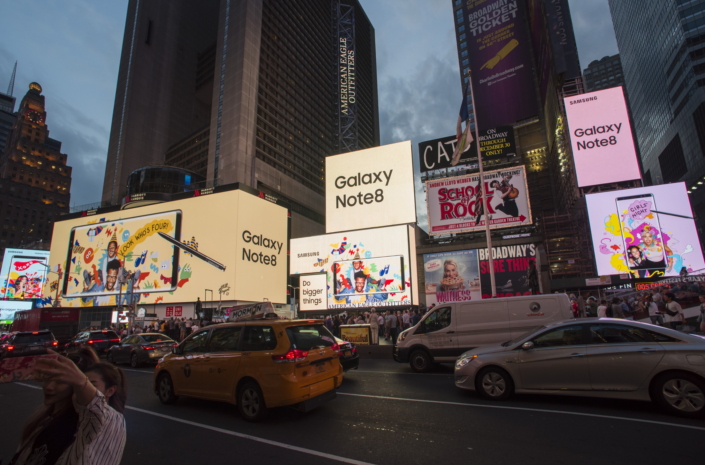 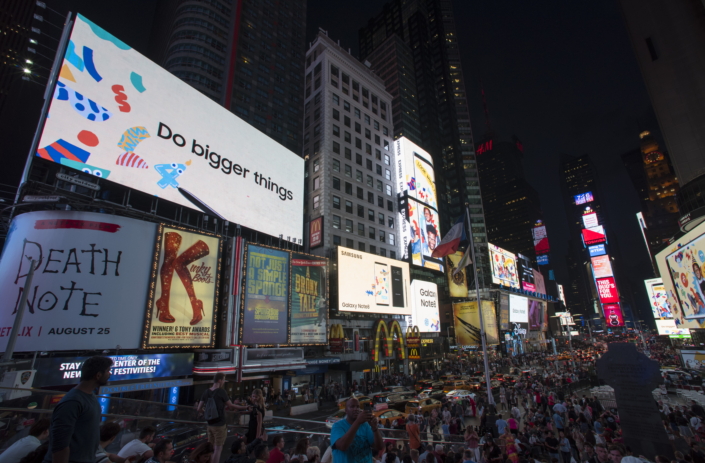 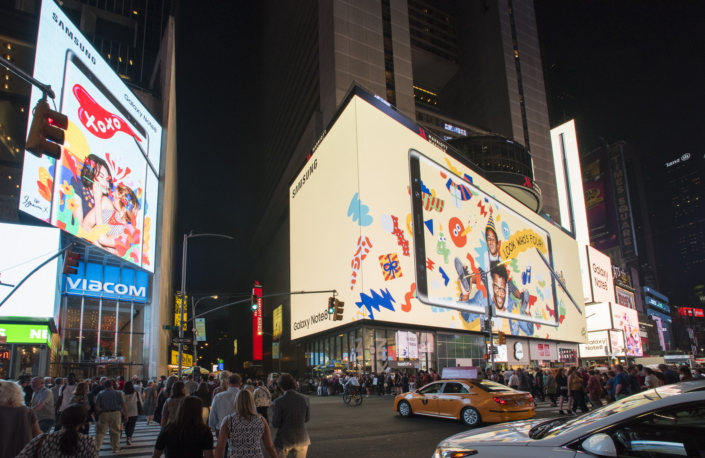 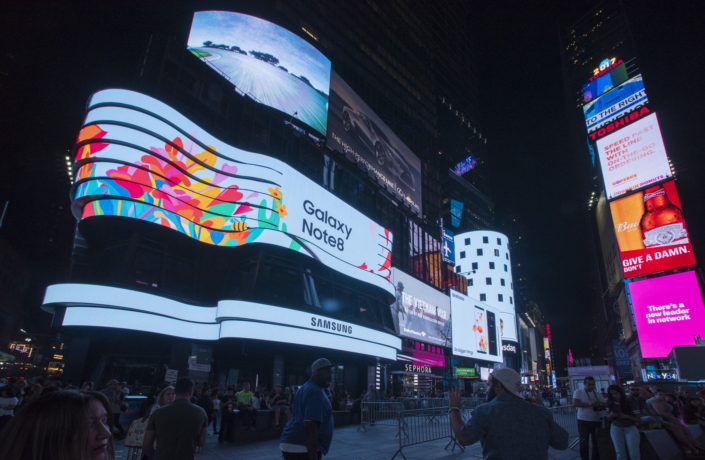 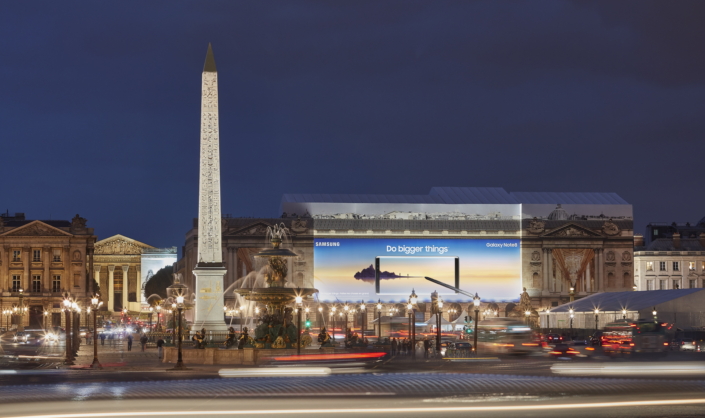 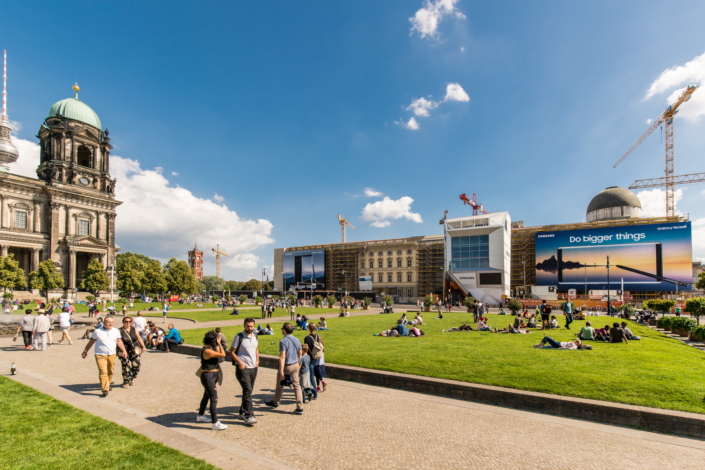 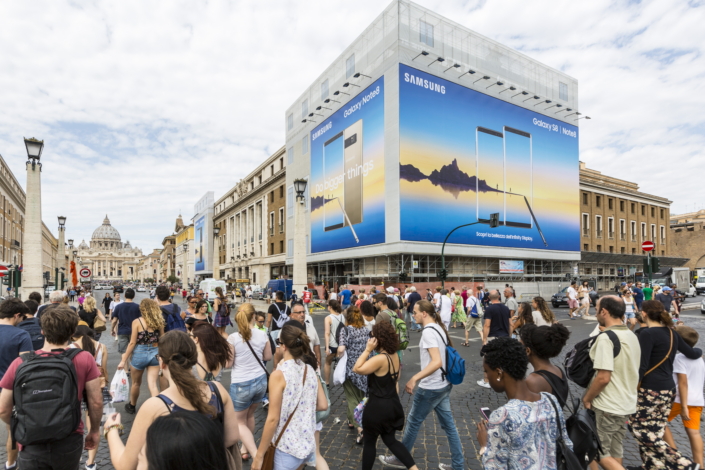 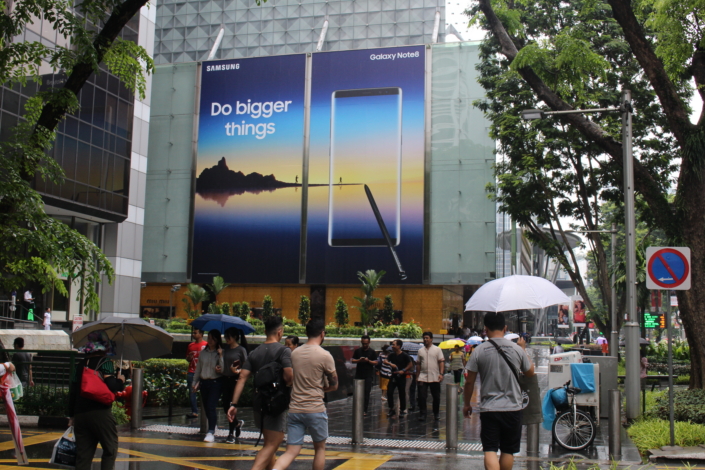