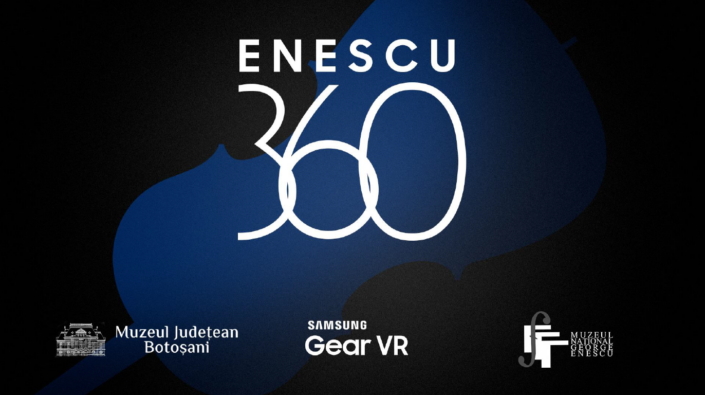 George Enescu is remembered by many as perhaps Romania’s most important musician. He was a classical music icon – a composer, violinist, pianist, conductor and teacher who still inspires many a youngster taking up the piano or violin today.

In Romania, however, as a result of a system that has not been updated since the Communist period, many museums and cultural institutions fail to adequately capture Enescu’s legacy or communicate his place in Romania’s cultural heritage to the younger, ‘digital’ generation. This can lead many children and teens to feel disconnected with classical culture and ultimately lose interest in it.

To spark greater awareness and appreciation of the iconic artist’s work, Samsung Electronics Romania has partnered with the George Enescu National Museum to design a unique and interactive journey that illuminates Enescu’s legacy in a manner that’s engaging and will resonate with the digital generation. 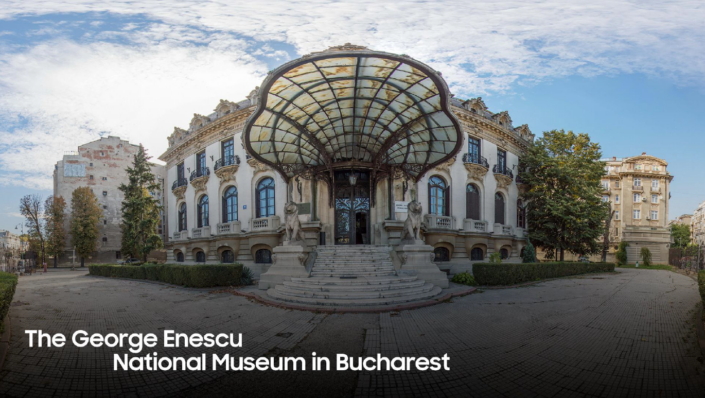 The “Enescu 360” Gear VR exhibit, which uses virtual reality technology to offer visitors a unique glimpse into the great artist’s life, opened on November 10 at the George Enescu National Museum. The immersive exhibit guides guests through Enescu’s formative and most creative years via virtual reality tours of several of his homes, from the small house where he was born in the far north of the country to one of the most beautiful buildings in Bucharest.

The Gear VR immersion allows visitors to stroll through these venues’ hallways and rooms and interact with their contents. Stops on the journey include Enescu’s Memorial House in Liveni where, at just three years old, he played the violin for the first time; the Memorial Museum in Dorohoi, where he composed some of his most famous pieces; the Sinaia House, which he personally decorated; and the Cantacuzino Palace, one of the most architecturally significant buildings in Bucharest. 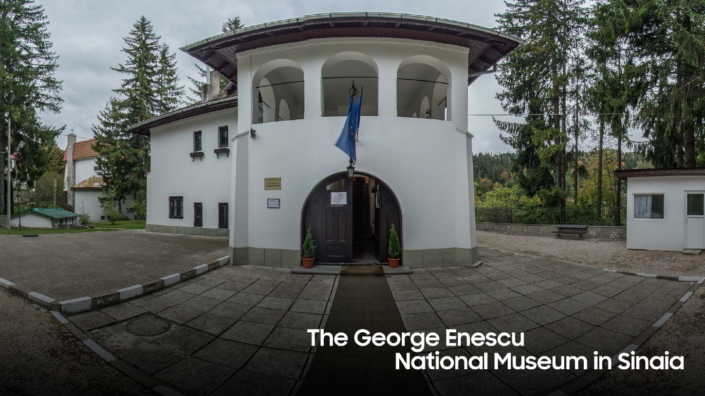 Those who cannot physically make it to the Romanian capital to attend the exhibit may also experience it via the Gear VR Gateway app, which is available in the Oculus Store.

The Enescu 360 exhibit follows another, likewise engaging Enescu exhibit organized by Samsung this past June. The interactive “At Enescu’s Home” app that Samsung developed for use at the Memorial Museum in Dorohoi completely transformed the visiting experience by spotlighting unique moments in the artist’s life and inviting guests to learn more about them. Art lovers were granted access to pictures, letters and notes that revealed new contours of Enescu’s fascinating personality. 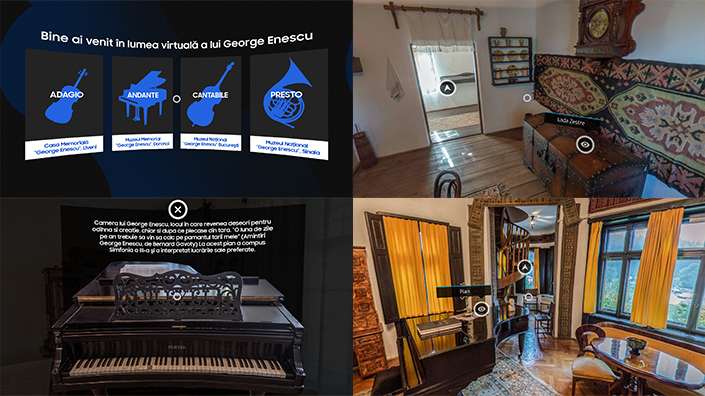 Additionally, later this month, five talented young musicians – winners of Romania’s George Enescu International Competition – will take part in Samsung Romania’s “Symphony of the Future” initiative, which empowers bright young minds with tech with the aim of identifying the next George Enescu.