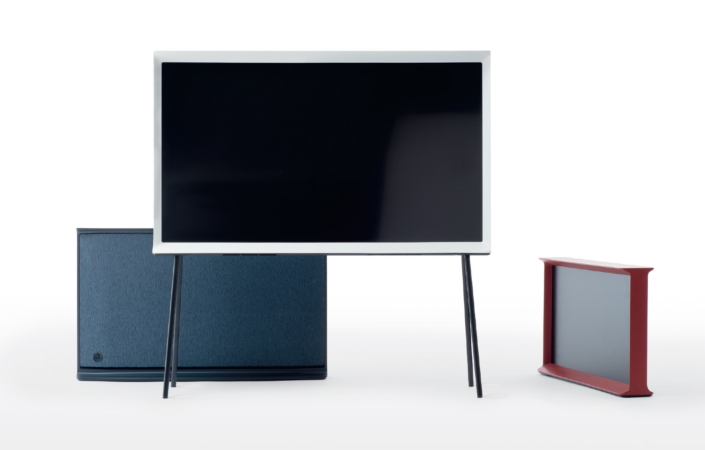 Samsung Electronics has been recognized by the Industrial Designers Society of America (IDSA) in its prestigious International Design Excellence Awards (IDEA) competition. Samsung has won a total of five accolades including one Gold, two Silver and two Bronze awards. Twenty-one other Samsung products encompassing various categories ranging from home appliances to printers were also selected as finalists.

The IDEA competition is one of the most influential in North America and puts design innovation at its core. Each year, Samsung Electronics is recognized for its forward-thinking, innovative design products and initiatives through IDEA.

This year, Samsung received a Gold award for its Serif TV, a device best known for its ability to blend into one’s living space thanks to its simple design, and understated colors and materials. Easy to display on a shelf or a table, Serif adjusts itself to a user’s lifestyle. And, with detachable legs, it can just as easily be placed on the floor in the center of a room.

The Galaxy S6 edge smartphone and the Gear 360 camera were also recognized, both receiving Silver awards. The world’s first dual-edge screen smartphone pushes the envelope in design as well as technological innovation, while the compact and easy-to-use Gear 360 captures 360-degree images of one’s surroundings for a truly immersive photographic experience.

The Gear S2 and portable SSD T3 external drive were presented with Bronze awards. The mixture of analog and digital on the Gear S2 has much to owe to its UX design, which makes it feel more like a wristwatch than a smart device. The SSD T3 external drive, meanwhile, boasts a stylish two-tone color combination and slim-line design about the size of a business card.

Besides the award-winning products, 21 additional products were selected as finalists, illustrating Samsung’s commitment to innovation and design.

These products include: the Family Hub Refrigerator with a full HD touchscreen that covers much of the right exterior door; the 360 CST Air Conditioner that delivers cool air evenly to all parts of the home; the 2016 Smart TV, which has an out-of-box experience (OOBE) UX that greets users in their own language; and the MX3 A3 printer that enables quick and easy control with its 7-inch LCD touch screen. 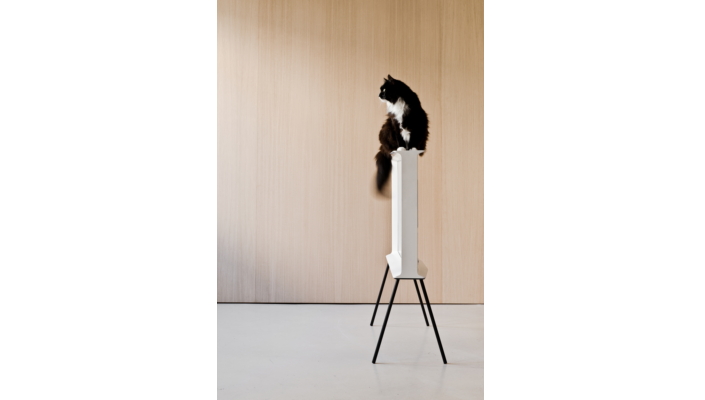